The Great Imposter. That’s what she called it.

It’s just a lump and looks like a pimple. I shouldn’t be concerned.

But the dog mom and “worrier” in me, along with thinking “but what if it is something” resonated otherwise.

When a tiny raised lump appeared on my Cocker Spaniel’s shoulder blade about two weeks after getting her then yearly vaccinations, I felt a twinge of “something isn’t right” course through my veins. But I waited – after all a raised, small but swollen area at the site of vaccination is common, according to the veterinary literature I read. (at the time that didn’t mean Internet, it meant the UC Davis Book of Dogs). My dog’s veterinarian at the time tried to “squeeze” the lump and said it was probably nothing more than a pimple. Whew.

“Come home quick, Brandy’s lump is bleeding,” a family member called me at work to flip my day upside down.

“Your dog has cancer and we need to send the pathology out for confirmation of the stage,” said the man in the white lab coat.

The C Word. You could have knocked me over with a pin. 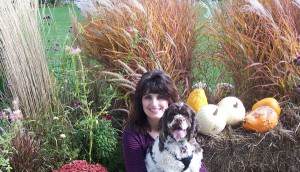 I learned more about mast cell tumors and lumps on dogs along with the over vaccination epidemic in this country in the months that followed than I ever imagined. The great imposter is what Kate Connick called mast cell tumors in her cancer crash course website. “Mast cell tumors vary widely in their size, shape, appearance, texture, and location,” she wrote.

Tell me about it.

Any lump, bump, or new growth found on a dog should be examined by your veterinarian. As a wise friend shared, lumps belong in biopsy jars, not on pets.

After numerous visits to Cornell Small Animal Hospital, several abdominal ultrasounds to screen for metastases, and years of diligent screening, it is believed my dog’s mast cell tumor was a vaccination reaction, which is a whole other discussion. I’m not anti-vaccine, I am anti over-vaccinating our pets. Each dog should have a special protocol designed for them, and if your vet won’t talk to you about it, it’s time for a new vet.

Brandy went on to live one week shy of 15 years of age. She never had another mast cell tumor in her life, but we visited the vet for lump aspiration with each new occurrence. Sometimes, they turned out to be lipomas and benign, other times they were sebaceous cysts (one needing to be surgically removed). 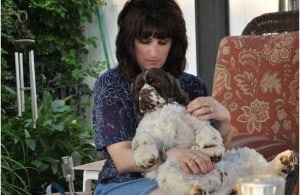 An oncologist at Cornell gave me a rudimentary diagram of a dog and told me to chart Brandy’s lumps. After a few years, I could have connected the dots, so I pass this advice for dog lumps and bumps screening onto you:

Cancer can be treated and beaten, especially if detected early. In my nearly 20 years in the dog world, I’ve seen it time and again. Beat the imposter and take action early.

Yesterday we talked about what to do if you’ve got a chubby puppy, a husky Husky, or simply stated: a portly pooch. But what to do about rainy days and the impending winter… 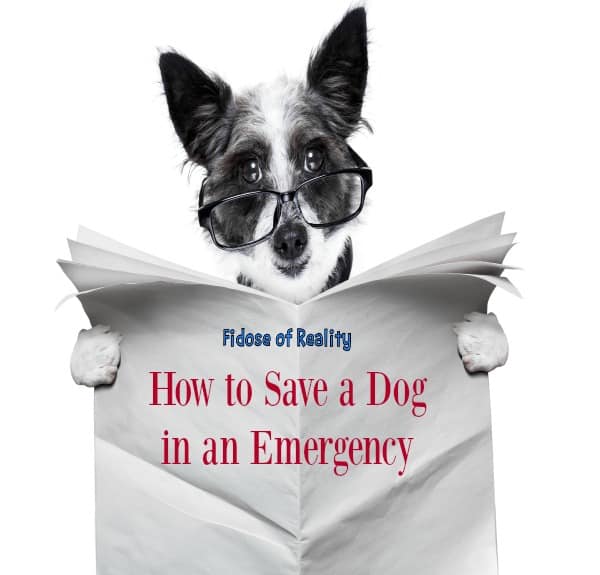 Do you know what to do in the event of an emergency with your dog? One of the worst things that has ever happened to me occurred with my first Cocker Spaniel. She…