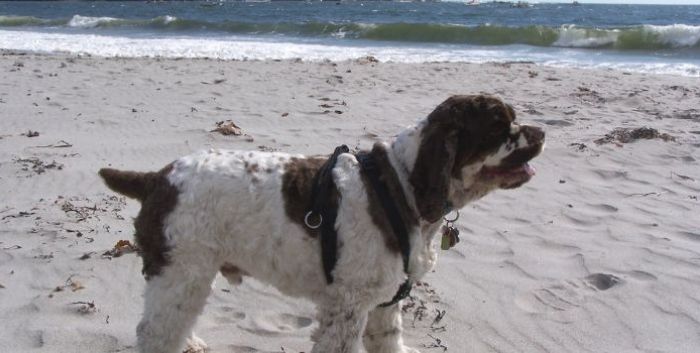 Looking for treatment for canine lipomas? Finding a lump on your dog can be a very upsetting experience; as someone whose dog has had more lumps than an unmixed batch of mashed potatoes, I can attest firsthand to this feeling.

When those lumps appear “a watch and wait” demeanor does not occur. I’ve learned that any lump can be concerning, as even something as simple as a “pimple-like” growth can be a mast cell (cancerous) tumor. Always see a veterinarian if you find a new lump or growth on your dog.

My first Cocker Spaniel had an innocent-appearing bump on her back at the site of vaccination that turned out to be a stage II mast cell growth. Since then, I am not anti-vaccine, but I am over anti-vaccine, particularly since it is believed the vaccine caused the reaction (aka cancer).

Dogs, with their faster than ours pace in aging, may develop more lumps in their lifetime than one could count. Some of those lumps might be of concern, others not so much. A vet visit is always in order if your dog has any new growth, lesion, or lump. At the very least, a veterinarian will most likely aspirate and determine the next feasible step.

Note: Since this was posted, there has been an update. Please check out our dog with lipoma treatments and lipomas post.

One of the more commonly seen lumps is called a lipoma, a fatty tumor that occurs in dogs and cats. Lipomas are benign, but rarely there can be a form called liposarcoma, which is rare but malignant. Lipomas are generally found on a dog'[s belly (my dog presently has one near his rib cage) and should be checked and confirmed for accurate diagnosis. If the lump grows or starts interfering with the dog’s daily life/are bothersome they are generally removed. Never squeeze or attempt to burst the lump.

The biopharmaceutical company, BioSpecifics Technologies Corporation, announced recently a collagenase-based product marketed as XIAFLEX for pets affected by a lipoma. A placebo-controlled phase II clinical trials are underway, with the study expected to complete in the first part of 2013. According to the company, close to two million dogs in the United States are affected by lipomas.

According to Thomas Wegman, President of BioSpecifics, “We are happy to report the initiation of Chien-804 as we believe there is strong potential for injectable collagenase in the treatment of lipomas in canines and a high interest among veterinarians in the product to treat this condition.”

In a previous clinical trial, the efficacy of the injectable collagenase was tested in healthy dogs that had a subcutaneous (under the skin) lipoma. The lipomas treated were benign, superficial, and easy to measure. At the end of the study, the treated lipomas showed a reduction of 97 percent. We wonder if this will become a treatment for canine lipomas someday.

It will be interesting to see where this study leads and if they are helpful in the treatment of the growths.

UPDATE: Please check out our dog with lipoma treatments and lipomas updated post.

Has your dog been affected by any lumps or bumps in his or her lifetime? Would this benefit you if approved and found to be as safe as possible? 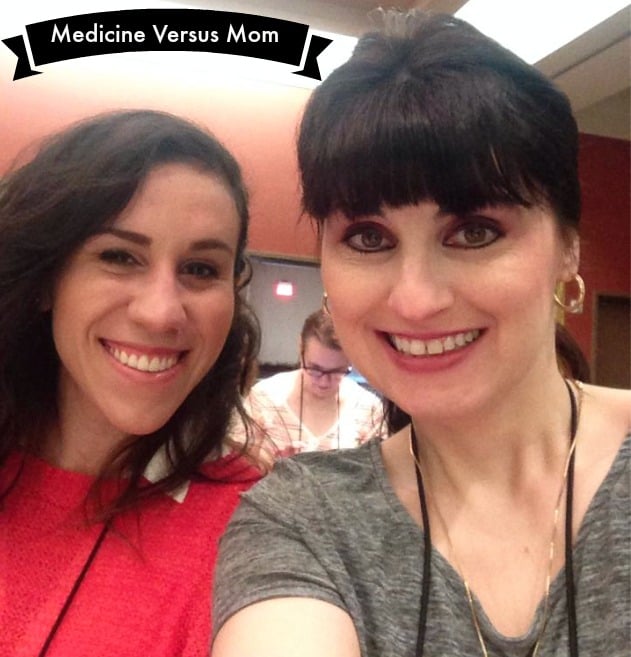 What exactly happens when dogs undergo surgery?  Is my dog okay? Does he miss me? Is he being monitored?  These are the things that run through my mind when I’m trying to fall asleep…. 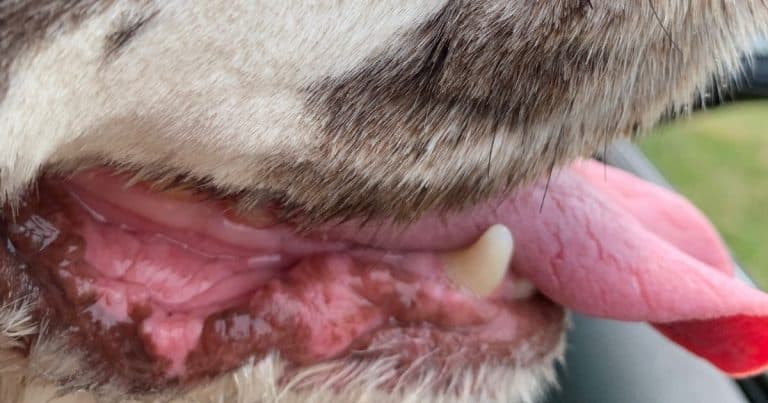 Lip fold dermatitis in dogs stinks. As a diligent dog mom who brushes her dog’s teeth daily, I could not manage to control the terrible smell coming from my dog’s mouth. Little did… 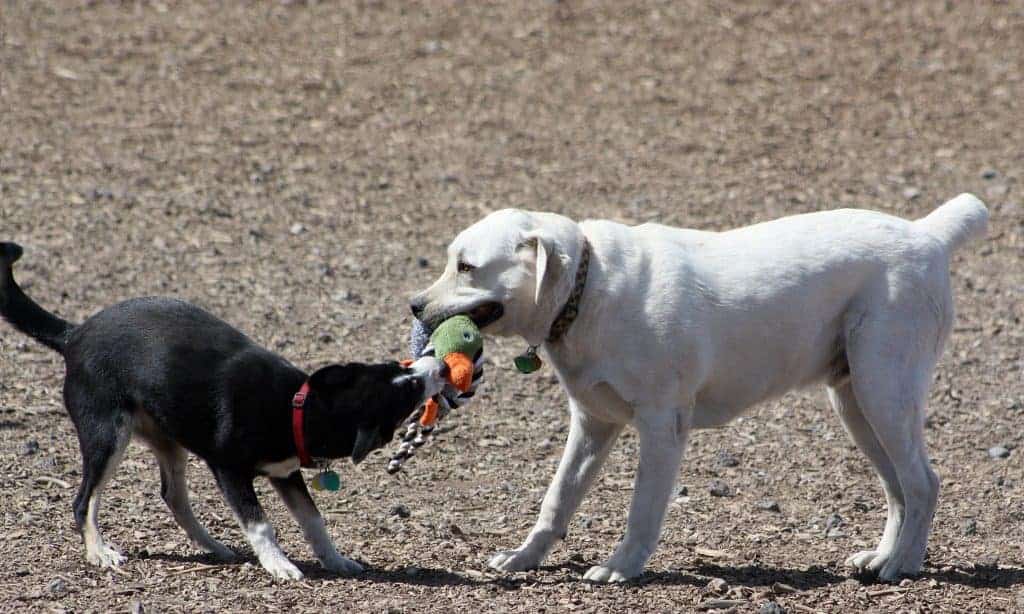 As a dog parent and pet writer, two of the most commonly asked questions I receive include: “What dog food should my dog be eating?” and “What vaccines do I need for my…