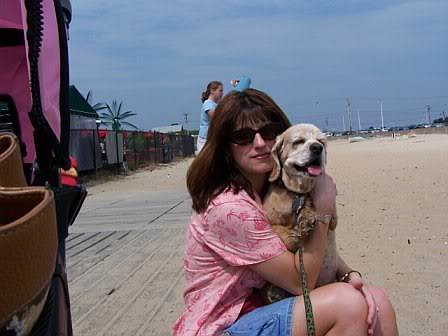 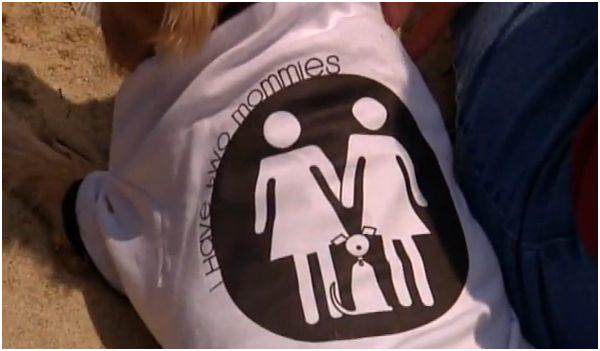 Woo Hoo three times a charm. It took me 20 years to write that and 20 years to actually let people know that any dog I have ever had as an adult has had two mommies. I will turn 45 years young on Christmas Day and I recently did more than come out of the closet: I busted out of the closet and left my high heels in there where they belong.

What this means for me, as a human being; for me, as a writer; and for me, as a dog mom is quite weighty. I have 20 years of catching up and revealing to do. We all have to come out on our own terms, if we ever feel like doing so, and when the time is right. For some, that time is never. I just decided life is short and that if I can pay taxes, love someone with my whole heart, raise and rescue pets, and be a fully functioning member of society, then dammit the closet is no place for me to hide.

Dexter Morgan, the lead character the television series of the same name, used to say that everyone is hiding something. His character’s secret was darker and more sinister, but I’ve come to realize how very true that statement is. Some people hide hate, others hide behind a mask of their own choosing, and yet others are very out there in their disdain and harmful attitude.

What does this have to do with dogs and sharing life with a dog? There is a very large contingency of LGBT dog moms and dads in this world who share their lives with a dog(s). I happen to be one of them. For 20 years, I’ve kept quiet about me and some of the most fantastic things that have happened in my life.

If you follow this blog and my writings, this is a part of who I am and a part of what this blog will represent: Those who, for too, long, have not been represented authentically. Dr. Phil always preaches to live an authentic life, and this is me taking his advice and then some.

In 2007, I was the winner of a screenwriting contest for the now defunct television show, The L Word. The show featured a group of women, mostly lesbians, living in L.A. and the trials and tribulations they experienced. Many of the characters were really raw and down to earth and others were very much as if from another planet. I could not relate to them, but I do know there were folks who could. How many Fonzies are out there? How many Fresh Prince of Bel Airs do you know? So, art and life cross paths now and again and imitate one another. Such was the case with The L Word. 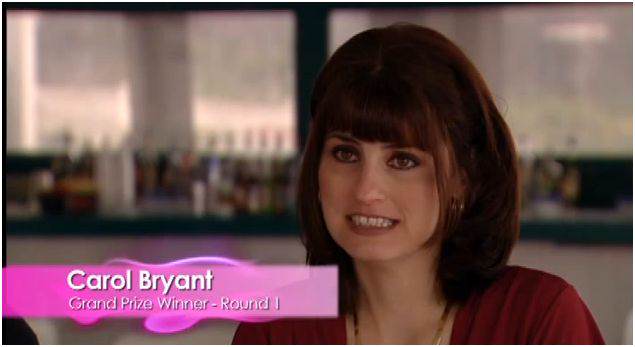 Well, the screenwriting contest took place in 2007 and I won. In fact, I won the first round and was interviewed in person in Cape Cod, Massachusetts. More specifically, a film crew and producer met me in Provincetown, Massachusetts, a 2-mile strip of gay friendliness. I set my screenplay in P-town, and so they followed us there and shot the “who I am, what I wrote” segment that is permanently housed on the DVD for Season 4 of Showtime’s hit tv series, The L Word.

You don’t have to dig up archives, and there is a dog-oriented sector of this video: Our first dog shared together as a couple, Brandy Noel, is in this video. We lost Brandy about a year later, one week shy of her 15th birthday. I want Fidose readers to share in this slice of our lives, see part of who I am, where my roots are, and understand how ordinary yet extraordinary those who face a life in a closet are. I don’t consider myself brave, but I do consider myself fed up.

With that, here’s me at the beach. LOL I laughed writing that because I am fed up but I am so proud. I feel like I’ve been asleep for 20 years and that part of me has finally woken up. Rise and shine, here’s the 3-minute video.  I ended up writing an entire episode, for the contest, but it remains one of my favorite pieces of fiction. I’ve since switched careers and am living truer and more authentic to myself with each passing day. Exhaling feels pretty damn good these days.

Once upon a time a girl fell in love with a dog. She saw that dog in a book called The Big Book of Dogs.  She never saw that dog again, the one… 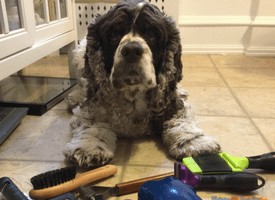 I’ve always wanted to learn to groom my dog from home but I never knew where to learn.  Have you ever considered how to groom your dog at home? After months of Internet… 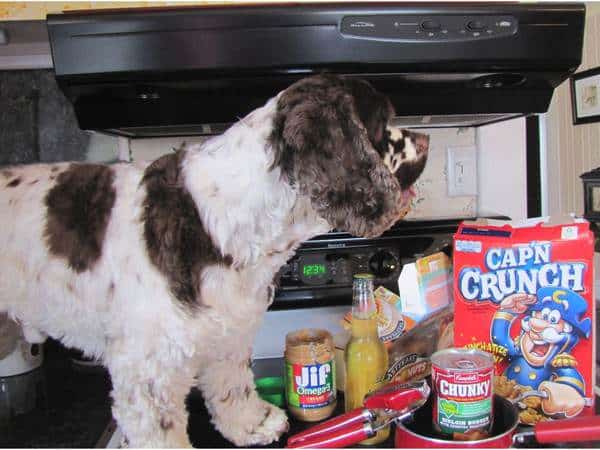 According to a study by the Association for Pet Obesity Prevention, more than half of all U.S. dogs and cats are obese. It’s an epidemic. So when my darling  (and devouring) Dexter dined…