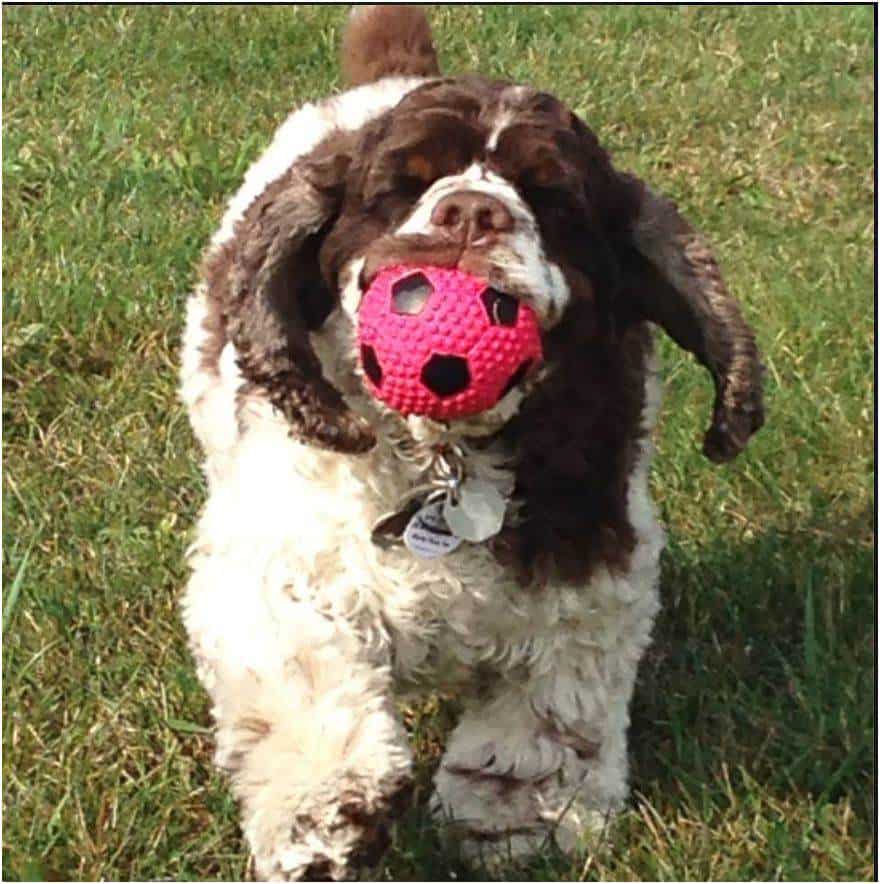 In an effort to log our injured leg journey with Fidose of Reality fans/dog parents, here’s been our journey to date:

March of 2013: ACL partial tear diagnosis from doing a jump for the ball at the park

May of 2013: Custom orthotic ACL stifle brace to wear for 4-6 months with modified activity (read: no jumping)

Where we are today:

Dexter’s board-certified surgeon gave us the clearance to allow Dexter to play off leash, consider a physical therapy program: At home and/or a PT center for pets, and that the surgery is what he deemed a “complete success.” 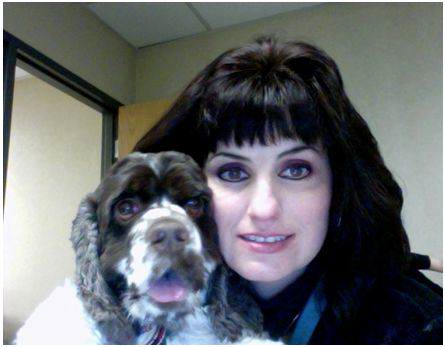 Our observations and where we stand:

Dexter is fully weight-bearing and no longer shows signs of a limp. He has occasional slight stiffness on rising from a lay/seated position for a period of time, but this is to be expected.

We hope and keep our paws crossed that the other leg does not become affected, as a more than average portion of dogs who injure one ACL will eventually injure the other.

We are doing in-home range of motion and muscle building exercises provided by the therapist who helped Dexter during his treatments early in 2013.

There is some weakening of the postop leg, since the muscle was weak for so long due to injury. We are slowly but surely building up his muscle mass and keeping the strength built up in the other leg. Mobility is key: We do longer walks, off leash ball sessions, and range of motion exercises (which Dexter thinks is all a big game).

We continue with several-times-a-week dosing of Traumeel, a homeopathic  supplement designed to ease any joint concerns. I first found out about this supplement from our very caring, committed veterinarian of well over 12 years, Dr. Steven Gloates, of Vetcetera. 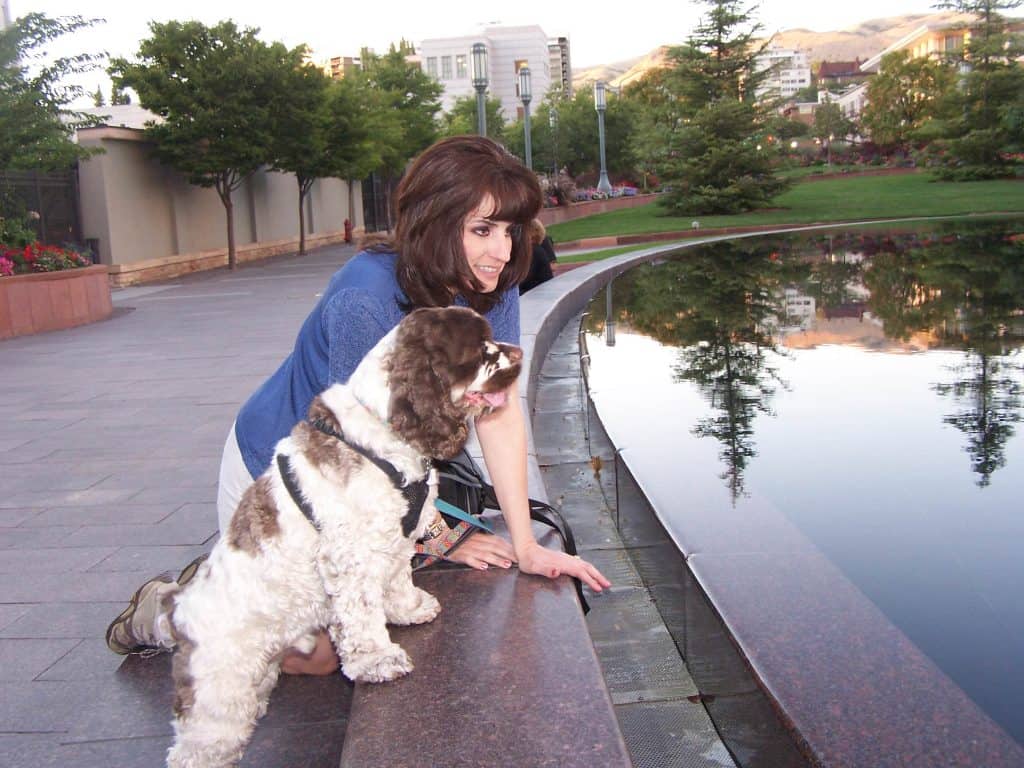 The hair on his shaved leg still is sparse but showing signs of growing in. The front paw where Dexter was shaved to insert the IV needle still looks like “Poodle Paw,” but we look forward to that hair growing in as well.

Overall, from March to October, we’ve had quite the journey but once again, dogs teach me they are stronger, braver, and more tenacious than humans much of the time. While I was a barrel of nerves and a mess as to our little guy’s leg issues, he was and remains a valiant trooper. Dogs truly are a representation of all I strive to be on a daily basis: Live in the moment, face it as it comes, and when in doubt, wag.

For anyone considering with a dog whose ACL (also called CCL) is injured, do what you need to do based on:

There is no one right answer that applies to every dog. If you want to try a more conservative approach first, by all means do so.

We will update if there are any changes, but in a nutshell our journey has been a roller coaster of a ride but a successful one overall. I feel comfortable in all the decisions made and the outcome achieved. Here’s a short video of Dexter playing the day this was written, October 7, 2013. A dog in all his successful postop glory, yes?