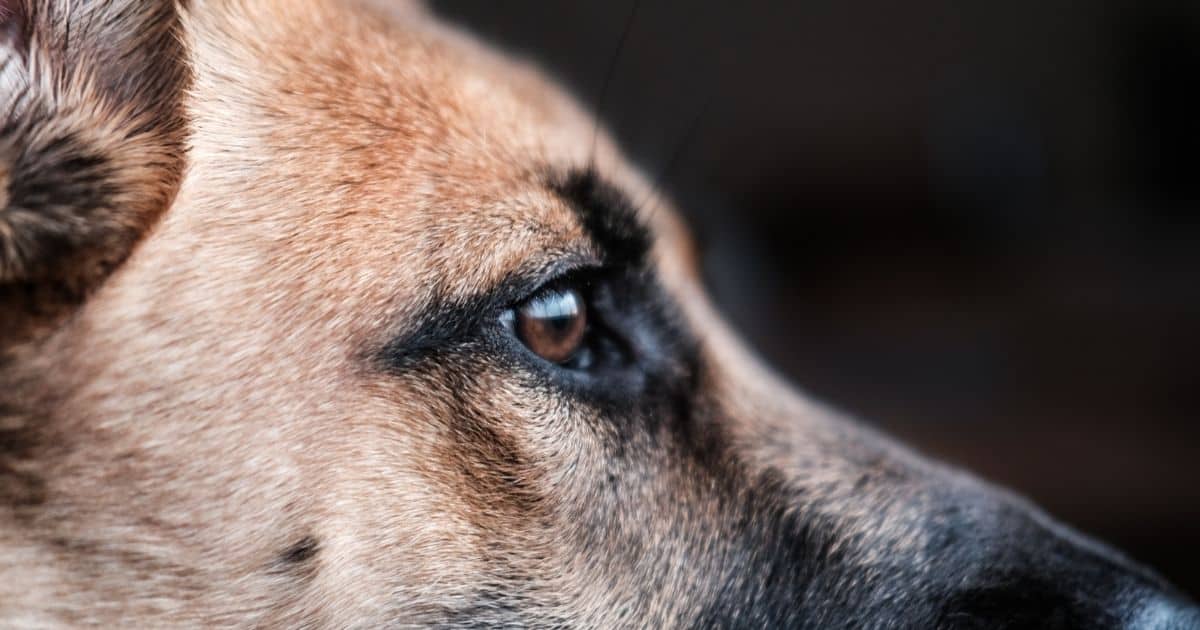 The headline reads “Banning Major and Champ from the White House,” and dog lovers are up in arms over it. In fact, CNN reached out to me on this hot topic in the dog world. Here’s what I told them and how you can read the entire story.

Come on, man! The first shelter dog to live in the White House, Major the German Shepherd, has entered and exited as if through a revolving door. As someone in one of the nearly 60% (depending on who you ask) US households that own a pet, I’m not happy with President Joe Biden and first lady Jill Biden’s decision to send Major and his older companion, Champ, back to Delaware after an apparent “biting incident.”

I’m a dog lover of the highest order who writes about dogs for a living, so the news stings extra hard. After attending the virtual “In-dog-uration” of Major and Champ in January (yes, this was a real thing; Josh Groban performed), I looked forward to seeing the Biden dogs on the White House grounds.

I was glad that our commander-In-chief didn’t mind a little dog hair on his clothes, and figured he would surely inspire folks…

Read the entire Banning Major and Champ story on CNN 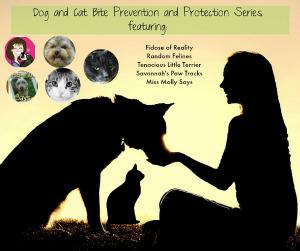 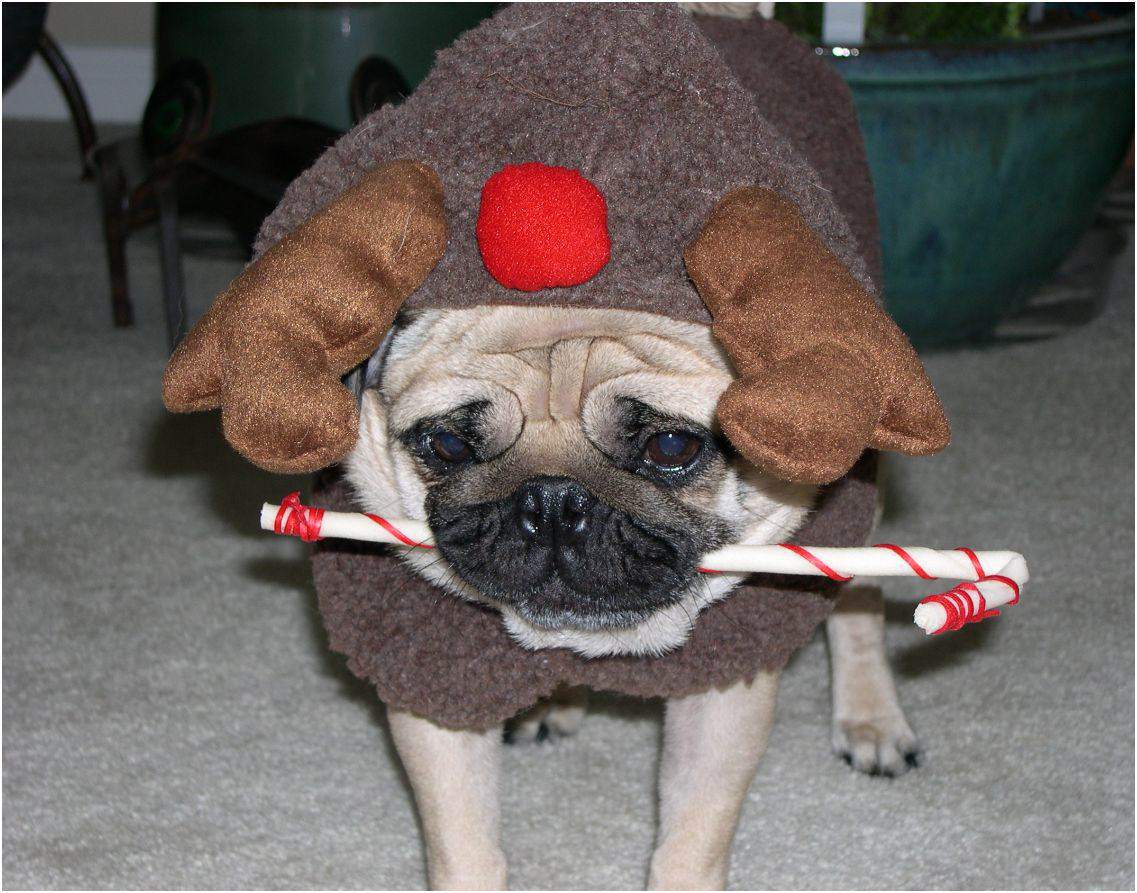 The holidays are a time of great comfort and joy and commiserating with family and friends. Fidose readers know that family includes dogs, so over the river and through the woods we all…

You are headed back to work and need tips for leaving a dog alone. At some point dogs will need to adjust when we go back to work in the outside world. I…