Years ago at the BlogPaws pet blogging conference, I approached a mural. We were instructed to write something about pets on the mural and that piece of paper would be forever adhered to it. Of all the things racing through my mind, I simply could not decide on what I could say on a 2×3 or so piece of paper. As I approached the mural, the words just flowed:

It just came out. I was in the first few years of blogging at the time and had no idea how far those four words would take me. Here I am in 2015, and I have trademarked those words and embarked on a career in the pet industry. I look back and am so very proud of all I have accomplished in my life. Sometimes it’s hard for women in general to be confident in their achievements  and share them with the world.  There is a major difference between conceited and confidence, and I identify with the latter.

Next week, I will journey to Portland, Oregon, where I am one of 25 women in the pet industry who is a finalist for the Woman of the Year award. Award categories include Solopreneur, Entrepreneur, Corporate, Advocate and Rising Star. There are five finalists in each category, and one of those will reign as the overall Pet Industry Woman of the Year for 2015. All winners will be named August 14, 2015 at the Women in the Pet Industry Conference and Awards Show during the Women in the Pet Industry Conference. The category I am a finalist in is Advocate.

The 2015 panel of judges included an executive who has a record of success with Fortune 100 companies; a director of marketing for a major technology company; a COO of an architecture firm; and a successful owner of an agency business.

My goal is to empower people to make a difference in the life of a dog: Whether that means someone donated $10 to feed a dog for a week in a shelter or they purchased a ticket to one of my fundraiser galas. If someone reads a blog post I penned and then takes action on the words in that post: Mission accomplished.

I am not an ordinary dog lover, and this I know to be true. A dog has been by my side for over 20 years now, with a very rare occasion one is literally not there. I mean it in every sense of the word when I say my heart beats dog.®

There is something very unique about the spirit of canines: No matter what breed, what circumstance, or from whence they came: Dogs are real. It’s true that dogs don’t judge. Even more so, dogs teach me every single day to be a better person.

It breaks my heart to see the many dogs who need forever homes, those who are stuck with owners who could care less, and the ones who will leave this world because there simply was not enough room on the planet.

I want to be one of those people who shows others how to make a difference in the life of a dog.

“The Pet Industry Women of the Year Awards were designed to recognize the amazing women who dedicate their time and talents to improving the lives of all pets – dogs, cats, birds, fish, horses and exotics – and their parents/guardians,” said Shawna Schuh, president of WIPIN. “The awards are a celebration of women who are living their dream of helping animals in big ways. Their passion also shows in their devotion to helping other pet industry women. It is exciting to honor women of such high caliber who have a genuine calling to make the pet industry stronger.”

The Pet Industry Woman of the Year will receive a valuable award package worth thousands of dollars in training and exposure that will include:

Whatever happens in Portland, I am incredibly honored to stand alongside 24 other women who are making a difference in some capacity in the lives of animals. 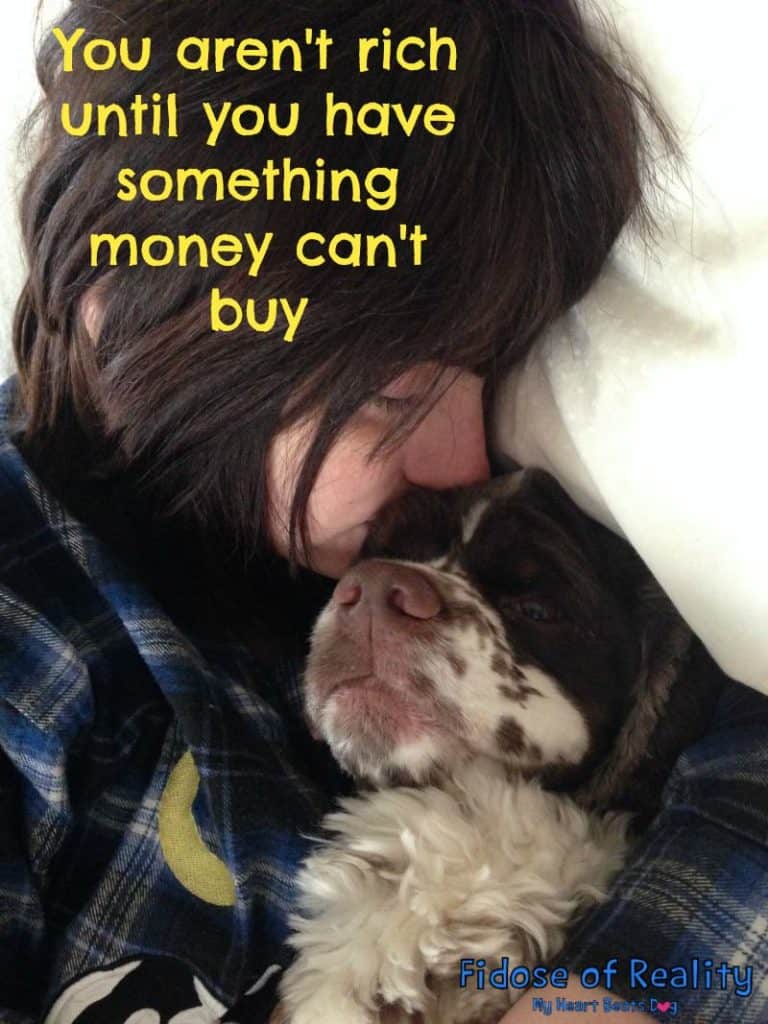 I am truly living my dream and putting the effort into making my goals happen. It isn’t easy, but it can be done, the pitter patter of paws beside me as I type this, and the knowledge that each day there is something I can do to teach others about the magical qualities encased in a dog.

Below are several dozen folks who also love animals: 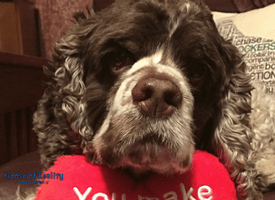 Wow, the winners for the 2017 Most Kissable Dog Photo Contest are so outstanding, but so are all of the photos we received at the Fidose of Reality offices. For starters, we sent… 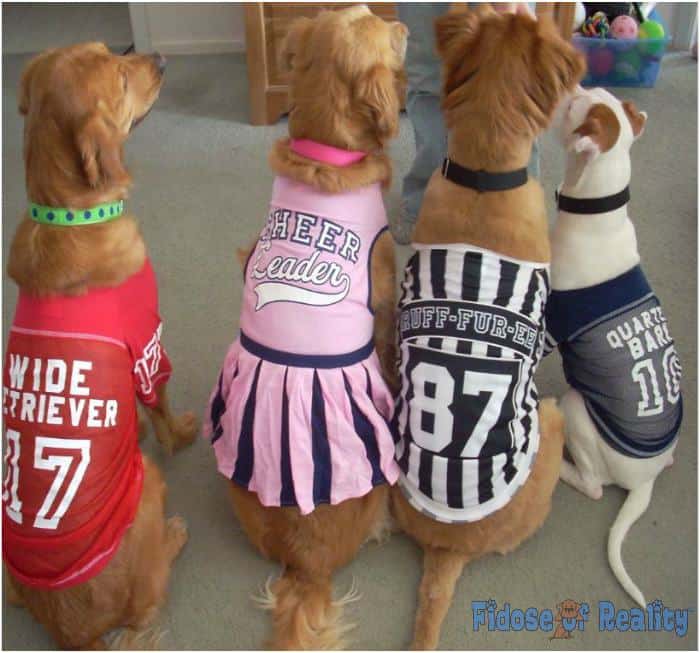 With Super Bowl fever in the air, one of the worst things that can happen to a football player who is headed for the big game is to be sidelined due to injury….

Ah, the holidays: Joy and tinsel, celebrating and presents, family and friends, and making sure the dog is a part of it all. What you think might be fun and festive could potentially…