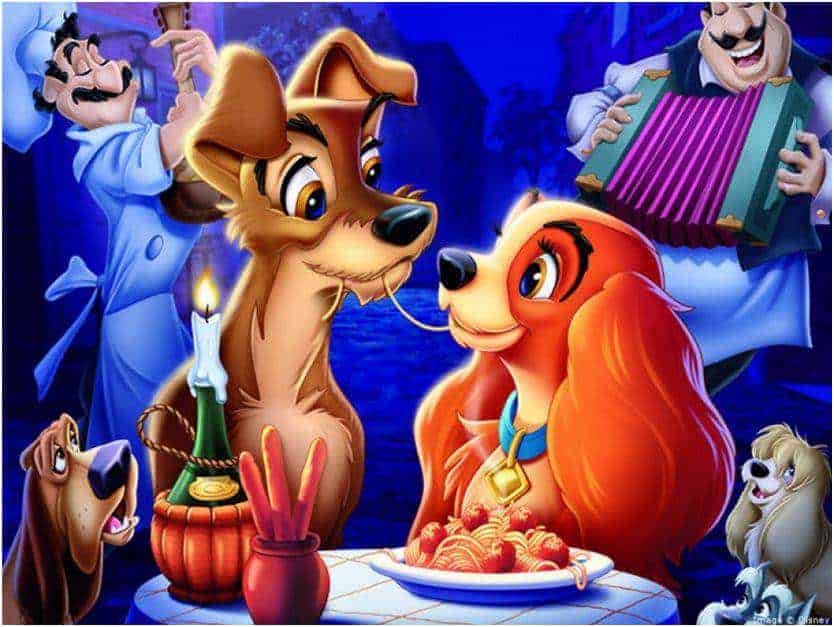 Grab the popcorn, turn the cell phone off and snuggle up with your BFF (best furry friend), with icy temperatures blanketing many areas of the country, here are 10 of the best movies about dogs to rent as the mercury drops.

How many of these have you seen? Did we pick your favorite?

Lady and the Tramp

Who could forget the one lone strand of shared spaghetti between the high-class Cocker and the tramp from the other side of the tracks? These are the makings of a Disney classic.

A slice of childhood, this 1974 Joe Camp canine classic casts a stray as the lead dog that rescues a couple of neighborhood kids. 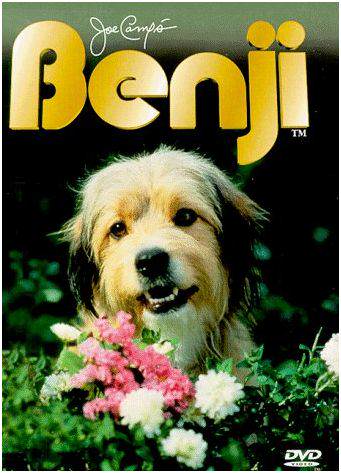 Take one part Jennifer Aniston and one part Owen Wilson, and then add an adorable Labrador retriever puppy. Movie magic results. Warning: This is a tear-jerker. 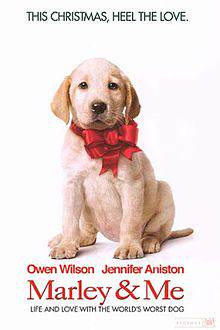 Friendship and courage personified, Old Yeller is set in 1860’s Texas. Originally released in 1957, the movie will have you grabbing the tissues for one of cinema’s greatest and most gut-wrenching canine moments. 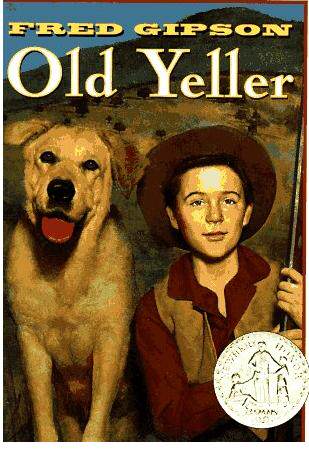 One of the best dog movies you may not have seen, Hachi is based on a true story from Japan. Richard Gere’s character finds a young Akita pup that transforms his life. 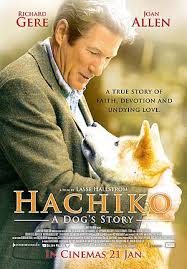 In this 1994 film, Lassie is more contemporary than classic, but it beckons “hero” while engaging those who grew up with the classic series. Plus, it introduces a whole new generation to the famed collie. 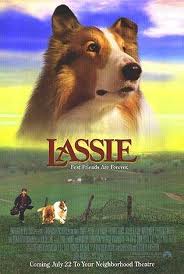 When 9-year-old Willie Morris is given Skip, a Jack Russell, as a birthday present, his Mississippi life in the ’40s will never be the same. The all-star cast includes Frankie Muniz, Diane Lane and Kevin Bacon. 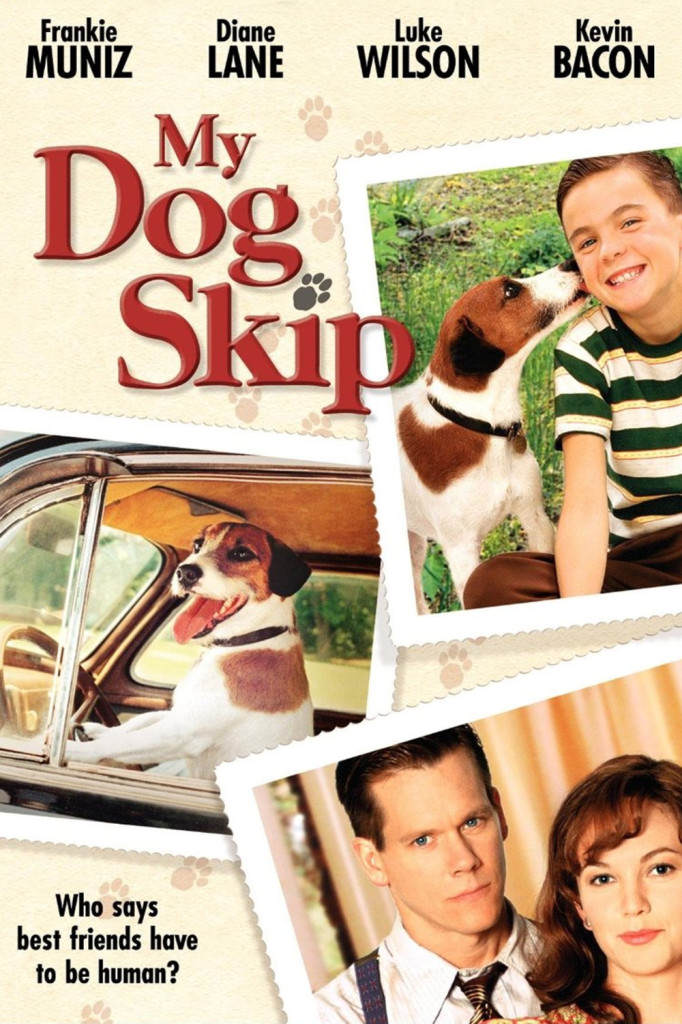 Featuring Tom Hanks in 1989 pre-Forrest Gump days, he is unwittingly paired with Hooch, a Mastiff, whom Hanks’ character needs to help identify a murderer. 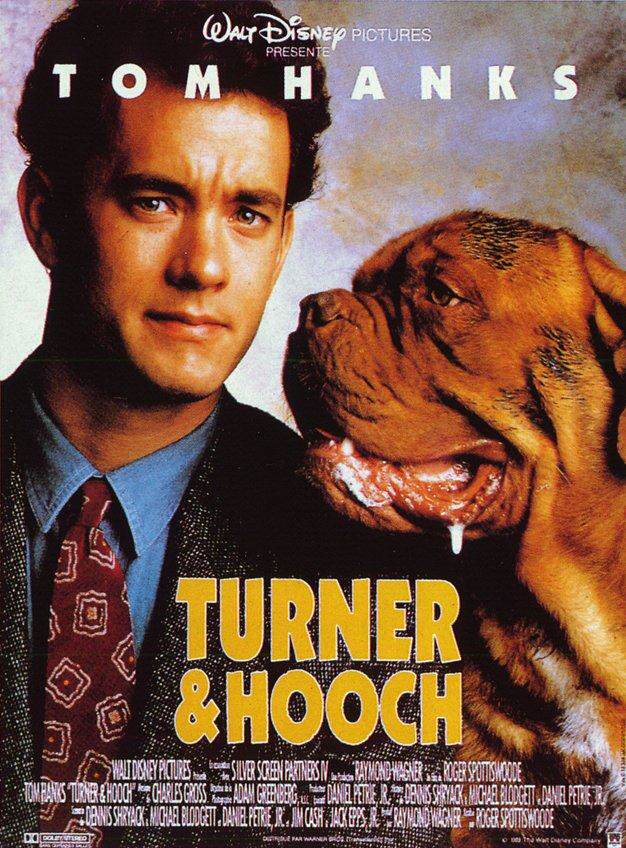 What starts as a puppy escaping a pet store robbery turns into a family comedy. Charles Grodin stars as the dad who begrudgingly allows his kids to adopt the protagonist pooch. 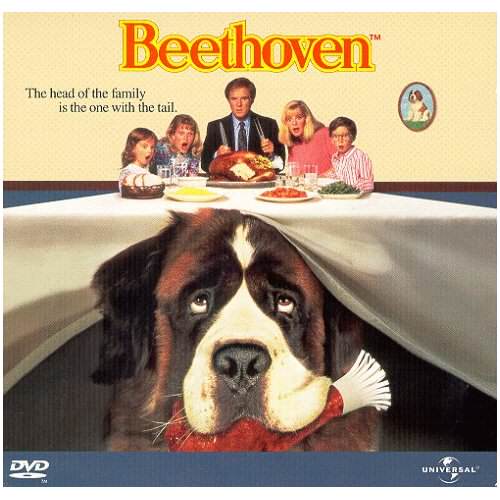 In this film, which is based on the book of the same name, Winn-Dixie changes the lives of a young girl and her somewhat reserved dad, played by Jeff Daniels. 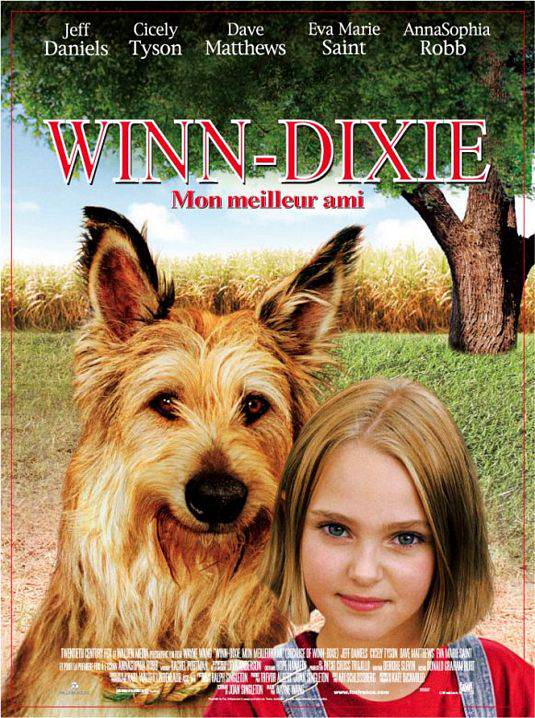 Which ones did we miss that you consider a “must see” dog movie? 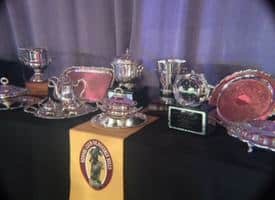 Dogs take over Easter Sunday; at least the latter part of it! Fidose of Reality has exclusive Beverly Hills Dog Show video content you won’t see anywhere else. After your Easter dinner and… 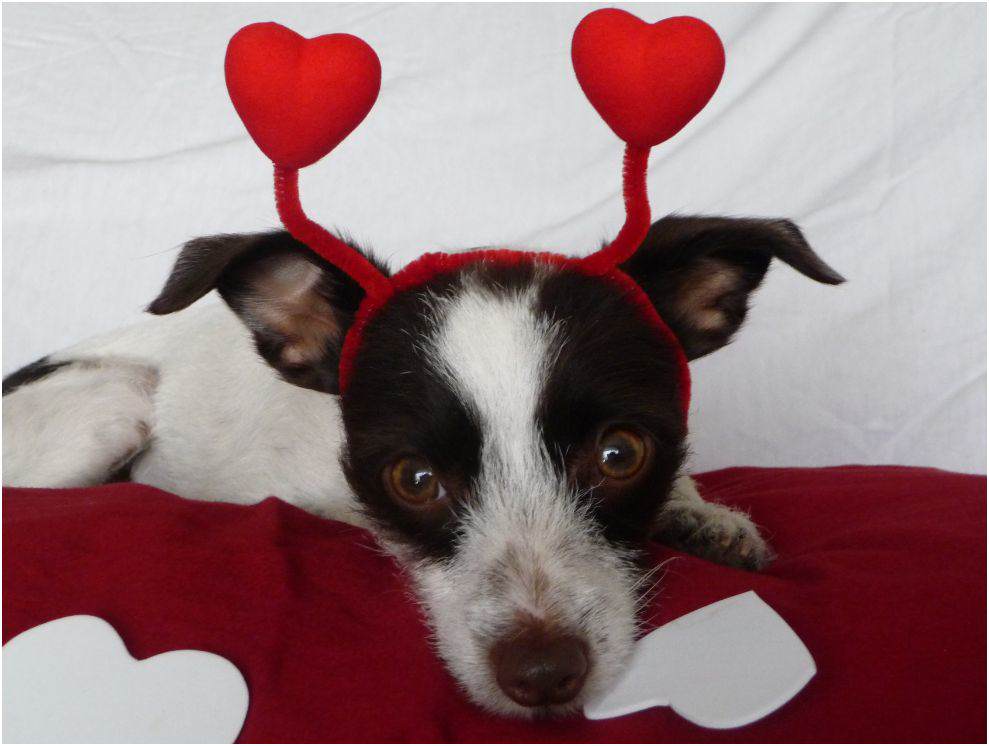 Hearts and roses, hugs and cupids: Ah, the trimmings of a Valentine’s Day. Whether you embrace the day with ardent fervor or reject it with as much force as Cupid’s arrow gone astray,… 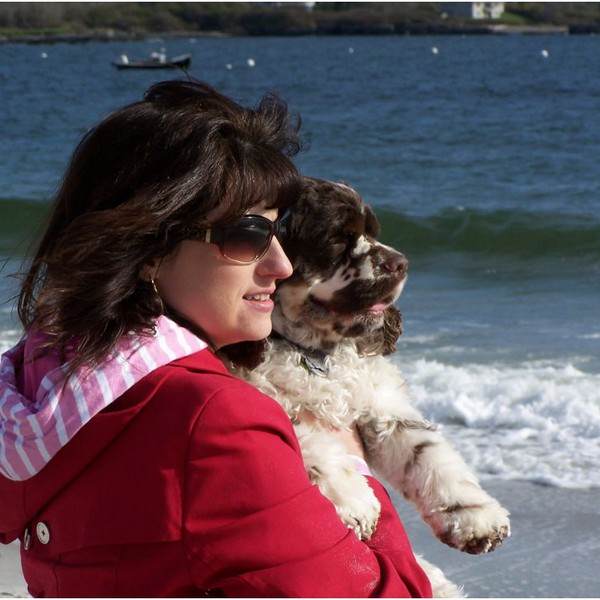