Dog club: Not a disco, not quite a swanky hangout, but think more upscale social meetup place where people and their dogs can mingle and have fun.

The Ruff Club in the East Village section of New York boasts what the New York Times recently reported as having an interview process that made the reporter cower. Dogs are selected based on manners and apparently the screening process is quite intensive. The bark is okay, the bite well, not so much. Can’t say I blame them: My dog was nearly attacked at a dog park a few years back. It took me time and research (and some common sense) to realize it is often the fault of the pet parent and not the dog. I digress.

A public interest lawyer, Danny Frost, and his wife, Alexa Simon Frost, are the proprietors of Ruff Club.  Danny told the NY Times reporter, “We’re not trying to create a master race of dog…we’re just trying to screen out certain issues that are deal breakers.”

After repurposing a century-old tavern, the Ruff Club was born.  Fees are reasonable and I would not scoff at the price. In fact, I am all for charging to get into a dog park. After a recent mauling of a dog at the nearby dog park by two larger dogs, I am even more in favor of fees when properly imposed. Again, it’s the people, not the dogs.

Members pay an annual membership fee of $149 to use the social aspect of Ruff Club and access pet care reservations and services. What can people do there? “Events, meetups, talks, projects – some dog-focused, some not,” according to their website.  I think I might be inclined to check that out. I wouldn’t want to dress up in heels and a feathered hat to attend, but my dog would sniff a dog on the street as well as he would at Trump Tower, so it’s all relative I suppose.

Would you pay a fee and go through an intense hour-long interview process to have access to a club like this WITH your dog? Bark at me below in the comments. 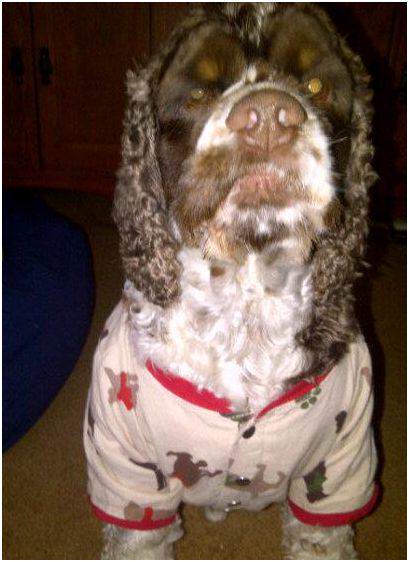 Looking for something fun, unique, and different to do with your dog-loving friends? Ever consider a dog pajama party? This can be a lot of fun, makes for a clever way to host… 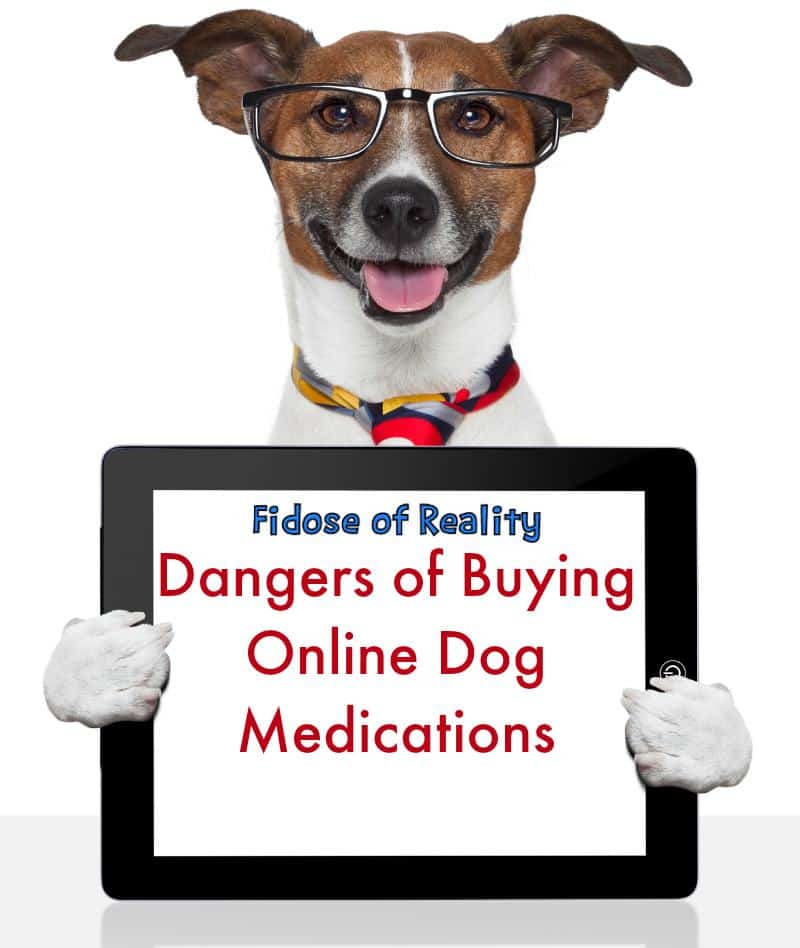 Fake prescriptions and ordering medicines for your dog online: Should you or shouldn’t you? According to the 2013-2014 APPA National Pet Owners Survey, 68 percent of U.S. households own a pet, which equates… 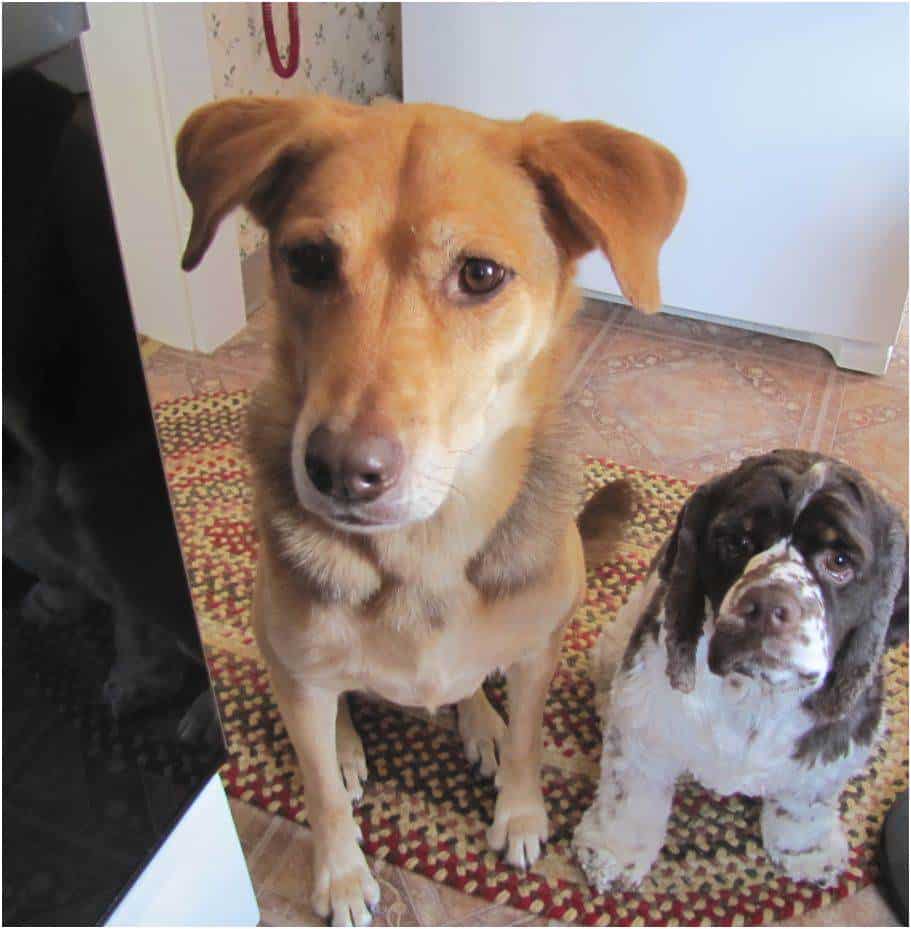 Brrrrr. If you live anywhere in the northeastern part of the country, you echo that sentiment with us. The snow is falling and the mercury is dropping, but Rover’s roaming for play. With…