Nothing sends shivers up my spine more than the thought of my dog running away and ignoring my “come, Dexter” command. We also have an emergency word in place that I will use rarely along with a certain whistle that tends to stop him in his tracks.

For dogs that run away or get lost, what is a panicked dog mom or dad supposed to do? The folks at Animal Cafe  (where yours truly broadcasts monthly) recently reported that according to statistics from the National Council on Pet Population, only 15 percent of dogs (and 2 percent of cats!) that enter animal shelters are reunited with their owners. That’s a pretty dismal number. And that’s assuming that your pet actually makes it to a shelter. Unfortunately, there are many other dangers in the great outdoors that can injure or kill an unsuspecting animal.

Here’s an interview where one dog mom watched as her pooch ran away, what she did, who she reached out to, and things dog (and cat) should do to avert such a crisis:

Lost Pets and What To Do When Your Dog Runs Away 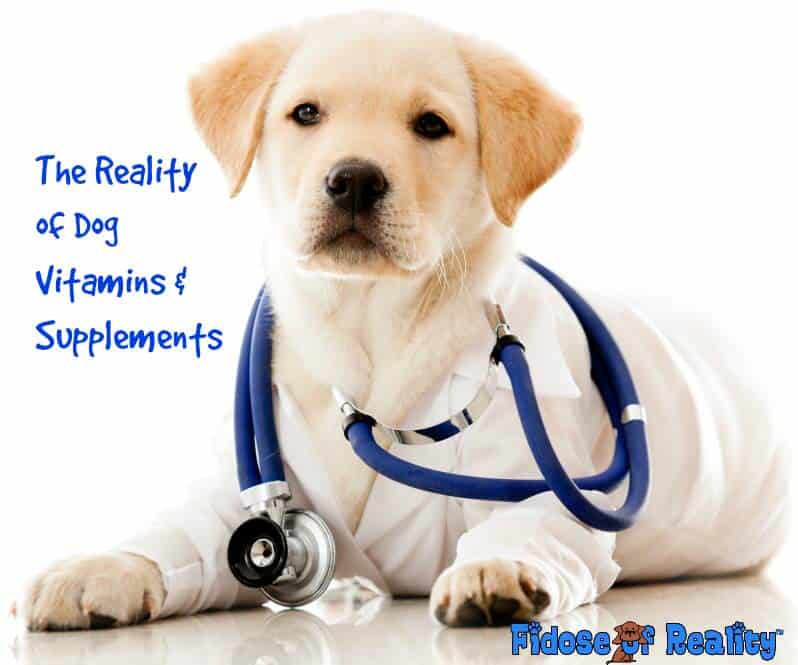 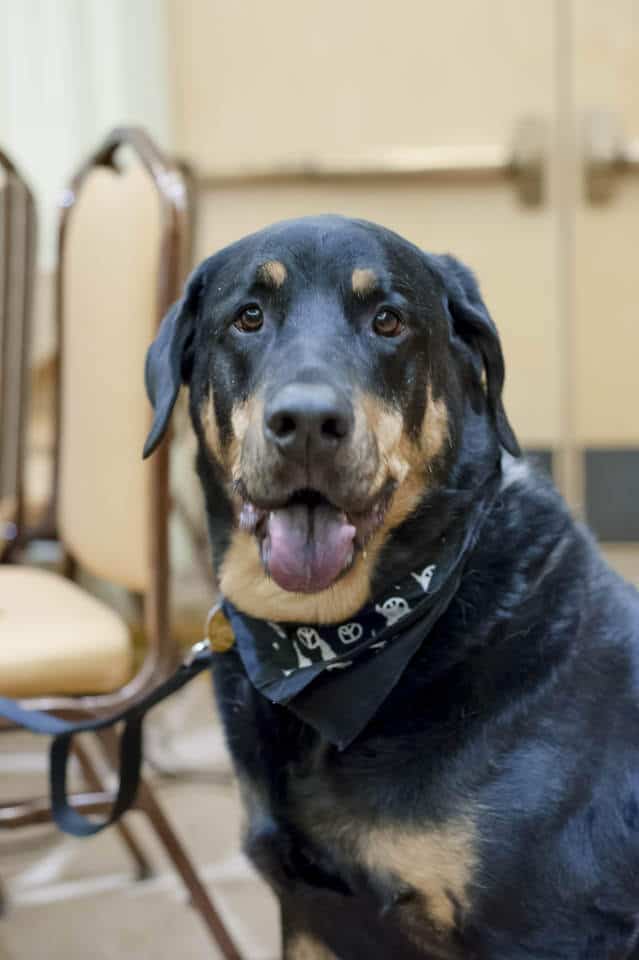 I remember with bone-chilling recall the interview I did with a woman who called herself Shelly. Shelley Lovett* went to the animal shelter with her husband to rescue a dog. Little did she know,…

Did you attend this season’s hottest sold-out “fun”-draiser to help homeless Cockers? The 2-day Wigglebutts Go Hollywoof event took place September 20th and 21st in Sterling and Delaplane, Virginia. Don’t fret if the…