According to the ASPCA, prescription medications top the ASPCA’s List of Harmful Pet Toxins for 2011. What does this mean to pet parents?

Of the over 165,000 calls the ASPCA’s Animal Poison Control Center (APCC) in Urbana, Illinois, received in 2011 about pets being exposed to potentially poisonous substances – in 26 percent of those calls, pets accidentally ingested human meds (both over the counter and prescriptions).

According to the ASPCA, the top five calls into its APCC in 2011 were regarding the following toxins:

2) Insecticides. About 11 percent of the calls were about insecticides, which include products used on lawns, in homes, and on pets for flea/tick treatment. When using these products, it is crucial that pet owners read and follow the directions on the label to avoid accidental poisoning.

4) People foods. Chocolate is the No. 1 human food ingested by pets. The APCC received over 7,600 calls about chocolate alone in 2011; an average of 21 calls a day. Chocolate can cause vomiting, diarrhea, elevated heart rate and seizures. The second most common calls were about xylitol, an artificial sweetener that can cause seizures and liver failure in dogs. Grapes, raisins, onions and garlic are other foods commonly ingested by pets. Grapes and raisins can cause kidney failure in dogs, while onions and garlic can cause anemia if enough is ingested.

5) Household items. Nearly 12,000 calls were made to the APCC about general household items such as paint, fire logs and drain openers. Be aware of what is within your pet’s reach, especially when you aren’t home to supervise. Some items may just cause stomach upset, while others can be deadly.

Bottom line: Keep potential toxins away from a pet’s reach, jump, paws, or mouth. If they can climb to it, get near it, or smell it, chances are they may want to eat it. Not good. 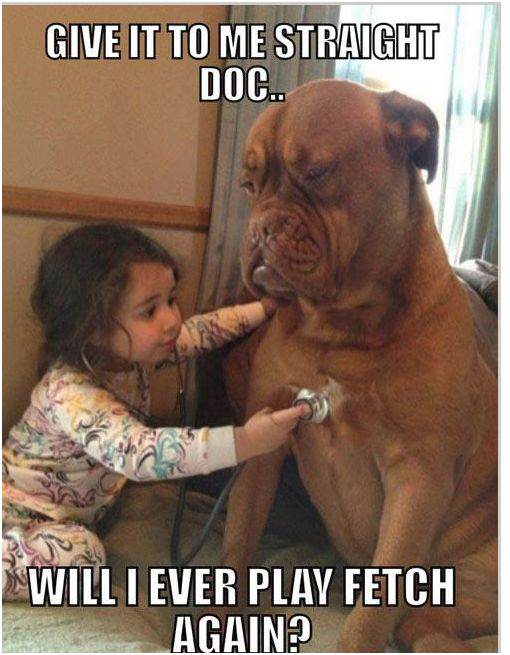 how to get your girlfriend back When 6-year-old Labrador Retriever, Misty, went in for a routine spay, she didn’t recover as expected. Transferred to a University Veterinary Teaching Hospital, it was discovered Misty… 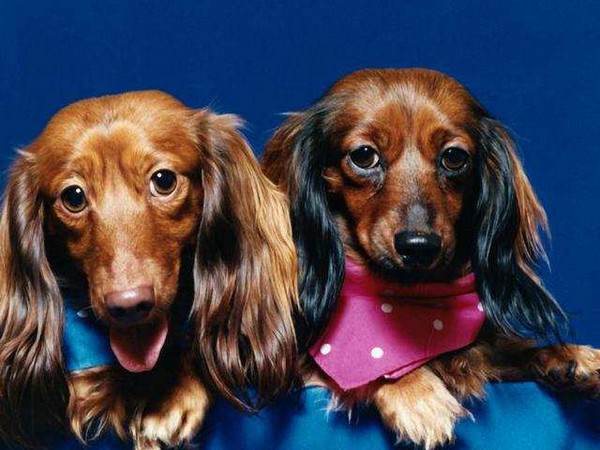 I’ve always been good at asking questions. It’s part of the reason I became a writer and work in PR and social media. I like to ask the questions for which I may… 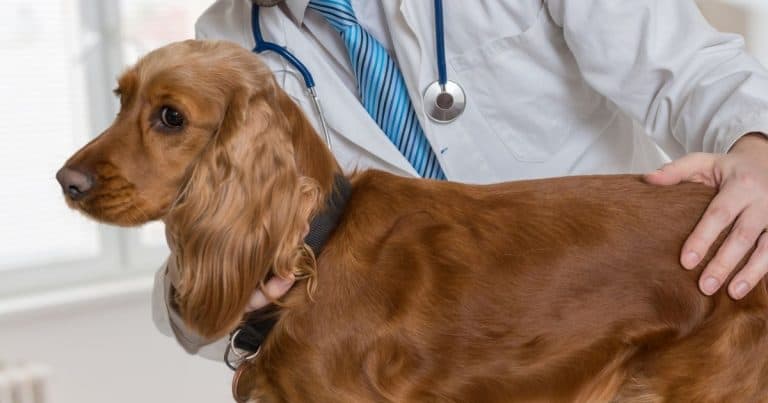 Most pet parents learn about autoimmune disease in dogs the hard way — your dog is diagnosed with IMHA, IMT, SLE, or any number of autoimmune skin diseases. When my dog was diagnosed…