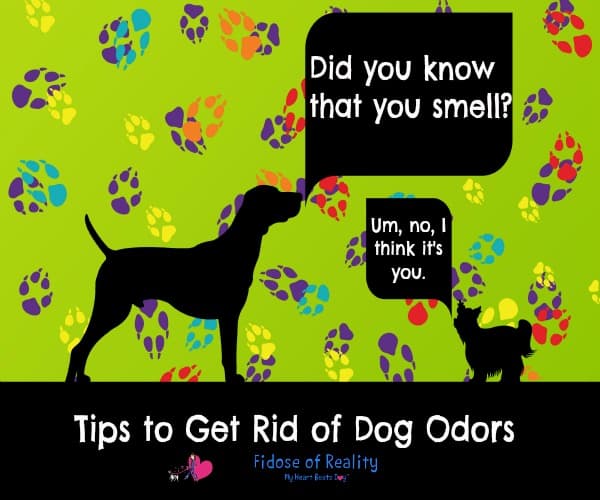 One of the most common complaints people have after visiting the home of loved ones with pets is generally the smell of dog odors. As a lifelong dog mom, I can attest that admitting to having dog odors is embarrassing: We all have the world’s greatest dog. No way can my dog emit a smell that visitors can detect. Is it that or perhaps we dog parents are “noseblind?” Heck, I live around my dog and when someone tells me his bully stick scent is enough to knock them over, it’s barely noticeable to me.

So I decided to go to the source: My dog, and ask him what he thinks. Dexter is our 7-years-young Cocker Spaniel. Could it really be that he stinks and I cannot detect it? He blames his stunt double for any dog odors in our household, see?

Since my wife is a former school teacher (with more degrees than a thermometer), I decided to send Dexter back to school…. the Febreze™School of Petiquette, that is. Here’s Darlene giving Dexter his first lesson: 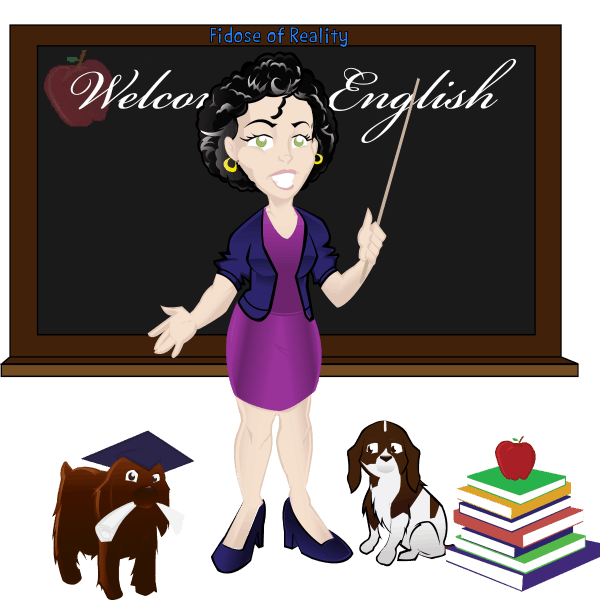 According to a recent survey by Atomick, Darlene taught Dexter that:

Dexter loves car rides and he goes everywhere we go, from cross country road trips to local errands and down to the park and back. Car rides can be kept fresh by attaching a Febreze Car Vent Clip to the air vent for continuous odor removal. I have allergies and sensitivities to certain scents, but the Febreze linen and sky scent was aromatically pleasing and did not flare any sneezing fits. Dexter, of course, says his stunt double is the source of all hair and odors detected. And here’s hidden camera evidence to support his case: 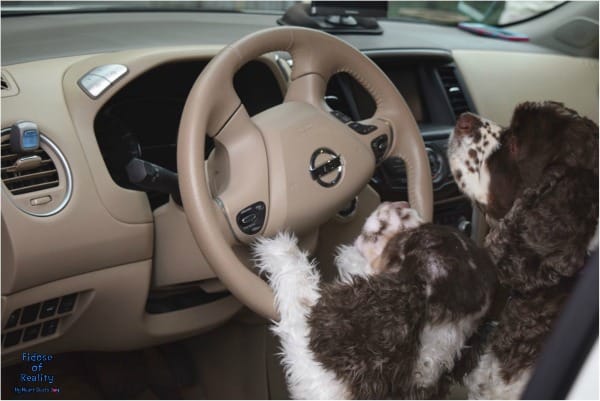 One of Dexter’s favorite places to hang out is his doggie bed, which in between washes can accumulate a certain distinct “scent.” For an instant odor removal that leaves behind a light, fresh scent and is safe for dogs and cats, we tried the Febreze Air Effects spray. Again, the linen and sky scent did not cause me or the dog to sneeze. Yet, Dexter insists his stunt double is the culprit here. Again, more evidence: 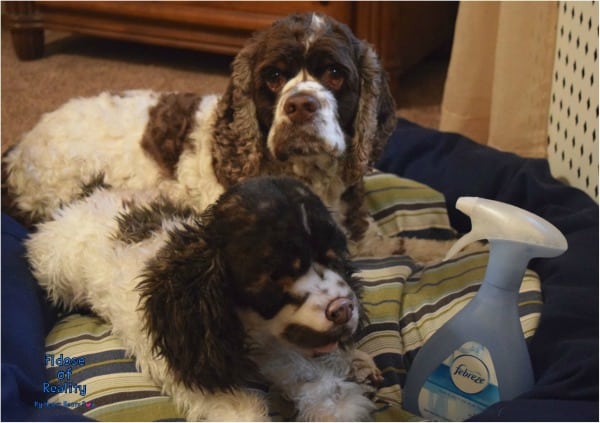 Some odors are impossible to blame on the dog…and that means the bathroom. When company visits, especially with the busy holiday season approaching, be sure to keep a can of Febreze Air Effects handy where they can find it. Great to use in any room, and especially great to store readily available in rooms like the kitchen and bathroom, where odors tend to appear frequently. Dexter was fed up at this point, and he firmly stands his ground. He says the stunt double STINKS, see?

It’s not just Dexter and his stunt double who are trying to eliminate dog odors. Actress Rumer Willis, television personality and entrepreneur Bethenny Frankel, American Etiquette Expert Thomas P. Farley, and @ToastMeetsWorld were all in attendance recently at the Febreze School of Petiquette.  As much as we we all love our pets, we love fresh air. As the school of Petiquette illustrates, the two don’t have to be exclusive of one another. There is plenty of room for comfort and unconditional love.

The School of Petiquette merited Dexter an A++ and he was selected as Teacher’s Pet. 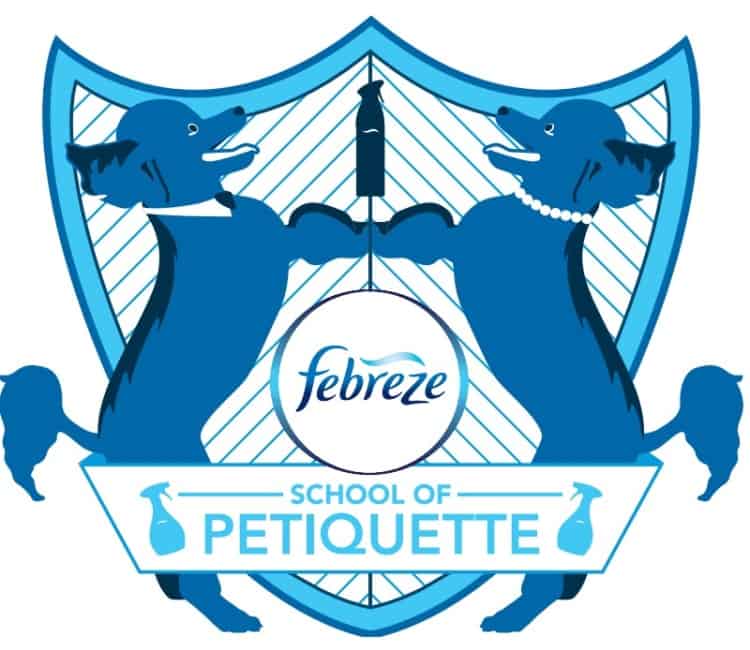 Want the scoop on how to keep your house, car, and other areas of living clean and fresh? Check out the Febreze website.

Are household odors something you need help with? 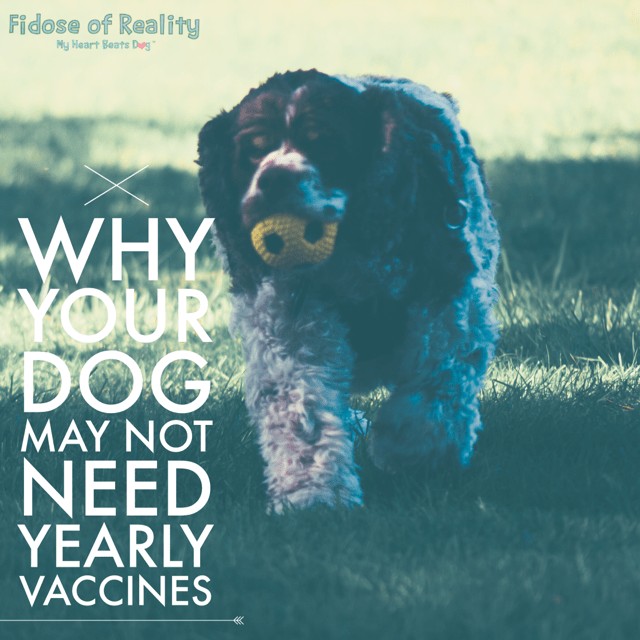 Vaccines is a super hot topic in the veterinary medicine world, and with good reason: Many experts believe overvaccination of our pets is harming and/or killing them. As a dog mom whose Cocker… 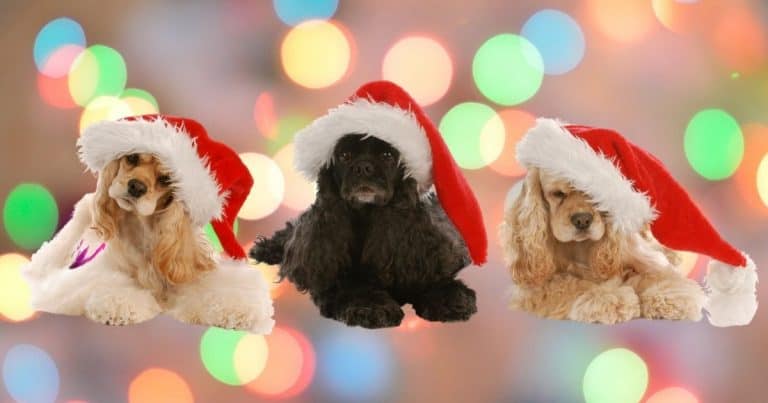 Wondering what to get your dog this holiday season? Christmas treats for dogs are one of the easiest and most fun ways to celebrate the holidays or any day with your pup. Not… 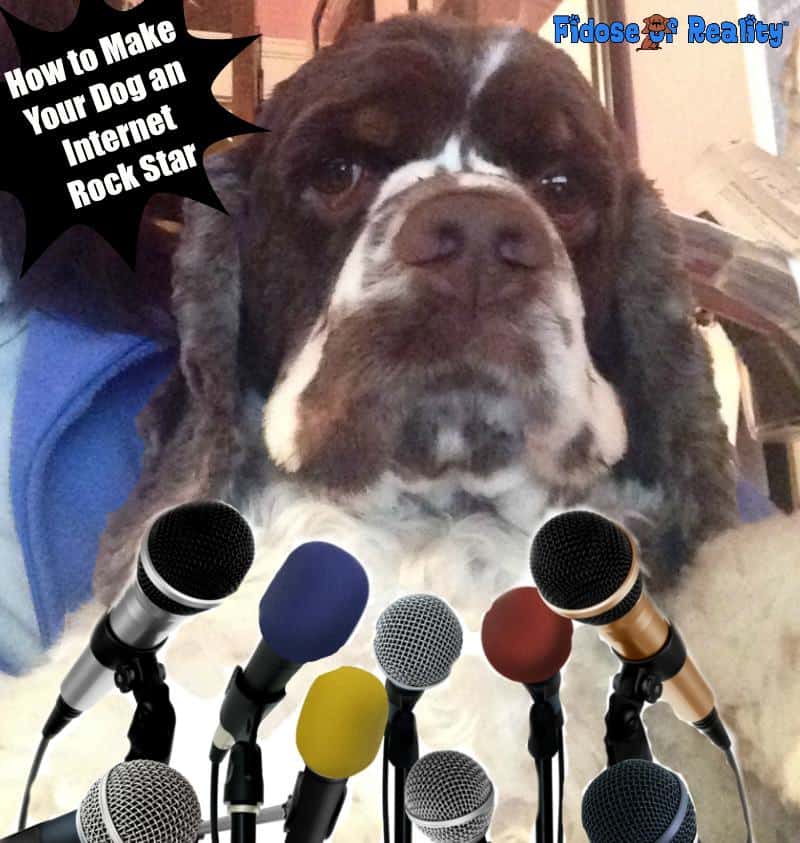 If you landed here, you want your dog to be popular online or you are in some way curious about what to do to make it happen. I can relate: My dog is…