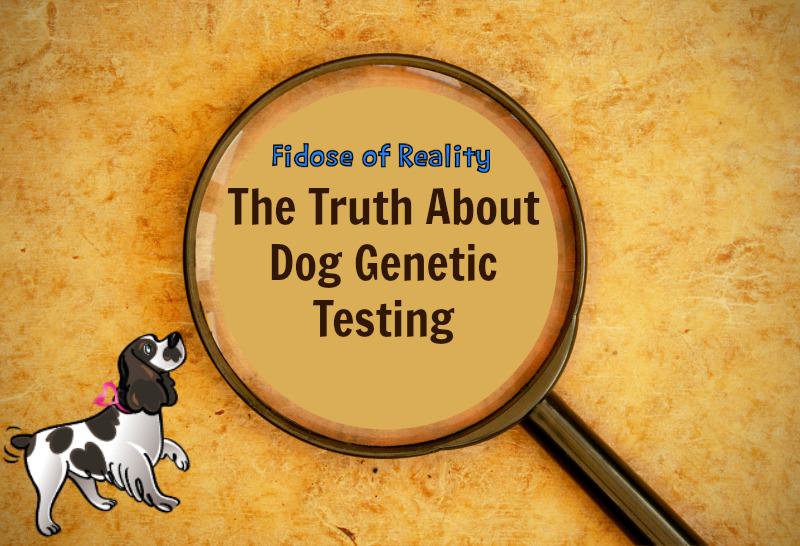 If you are a purebred dog aficionado, chances are you know what diseases to watch for as your dog ebbs and flows through life. For example, Cocker Spaniels are more prone to certain diseases, like IMHA (immune-mediated hemolytic anemia), than other breeds, so this is something this Cocker mom watches for and hopes never occurs.

What happens if you have a mixed breed dog? When a dog arrives at a shelter, shelter workers can only guess at what breeds comprise the dog. Sometimes a history is available at owner surrender time, but in other cases, dogs of uncertain heritage are frequently mislabeled.

Years ago, I interviewed the CFO of a doggie DNA company, at the time called Metamorphix. At the time, he told me, “Dogs may appear to look like a certain breed but genetically might be a much different animal. Sometimes owners try to break a dog of a certain habit and may not realize that trait was bred into him. Once owners find out their dog’s DNA and breed heritage, their lives change. We consider ourselves advocates for the dog.”

“What an unusual bark!” Fido’s guardian was dumbfounded. After spending nearly $800 in veterinary bills and fearing throat cancer, dog genetic testing the rescue. With the simple swipe of a soft-bristled brush inside Fido’s cheek, the strangulated bark had a reason: Fido’s DNA revealed Basenji composition, a breed known for its unusually raspy sounding wail.

Beyond curiosity, DNA testing for breed identification extends into the healthcare spectrum. There is a strong correlation between certain ailments and disease with particular breeds. For example, Labrador Retrievers are prone to hip dysplasia and Collies are prone to blindness. Once breeds are revealed from DNA testing, veterinarians can institute preventative care from a health maintenance and preventative perspective. This goes way beyond curiosity of breed identification.

Dr. Marta Castelhano, a research associate at the Cornell College of Veterinary Medicine in Ithaca, New York, told me how clinically valuable canine DNA is.

During a previous interview she shared, “We opened our DNA bank in 2006 because we saw the potential for disease identification based on our clients. With about 5500 animals enrolled in the DNA bank, we have listed for 155 diseases and are hoping to genetically map and find the gene(s) contributing to these diseases.”

Coupled with a grant from the National Institutes of Health (NIH), Cornell hopes that advancements in canine genetic diseases will complement their human counterparts. “We are also using healthy Labrador Retrievers to provide a control group for gene discovery of various diseases. The DNA from these healthy dogs will help improve the quality of life for future generations of Labradors. After this study, we’ll move on to another breed,” Castelhano disclosed.

Can We Cure Cancer?

With all of this canine DNA, just who is helping to cure canine cancer? The Morris Animal Foundation’s Canine Cancer Campaign ran from 2007 to 2012. This was an awareness and fundraising initiative to give scientists genetic tools to study cancer, to help researchers test treatments and determine ways to prevent cancer, and to train new canine cancer researchers.

Thanks to the support of dog lovers throughout the country, Morris Animal Foundation provided more than $5 million in funds for more than 45 canine cancer studies during the five-year period. Many of these studies are still under way and already completed studies have helped create inroads for dogs to beat this disease.

Mixed breed guardians rejoice with your purebred counterparts! The AKC decided that in April of 2010, it would allow mixed breeds to compete in its existing agility, obedience and rally events. Canine Heritage is the company testing the mixed breed background of these dogs. Animals can look the same and be genetically completely different. Similarly, dogs that look dissimilar may have the same genetic composition. It’s not as black and white as people might think.

“We are so excited to welcome these dogs for the first time ever to Westminster Kennel Club,” Director of Communications and “Voice of Westminster,” David Frei told me during a backstage interview.

In the end, two dogs were awarded: A Border Collie named Kelso rocketed to a win in the Westminster Kennel Club’s new agility competition Saturday night while a Husky mix named Roo! took the title given to mixed breed dogs at the show. You can read our full report on the Agility Championship here.

What a Christmas present to a dear friend, several years ago I gifted her with a doggie DNA test kit. Her dog was a “drug bust” dog in that she was confiscated when authorities raided a drug house. My friend was fortunate to adopt Zola from the shelter.

Can you guess any of the four breeds that comprise this cutie’s DNA? Results revealed at the end of the article. 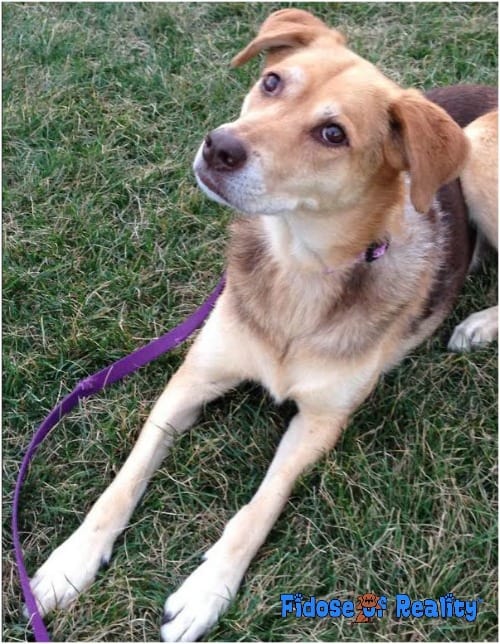 Beyond breed identification, scientists around the world are studying mutations responsible for inherited diseases in several breeds of dogs. When mutations are identified, responsible dog breeders would avoid breeding dogs to prevent future generations of the breed from being affected.

So yes, DNA matters, testing counts, and the sooner we can identify mutations of disease, the better off our canines are in the long run.

For those playing along, scroll down to see what four breeds comprise the DNA that is Zola:

Amazing, right? No German Shepherd. And she is the sweetest little girl.

Would you/have you ever had your dog’s DNA tested? 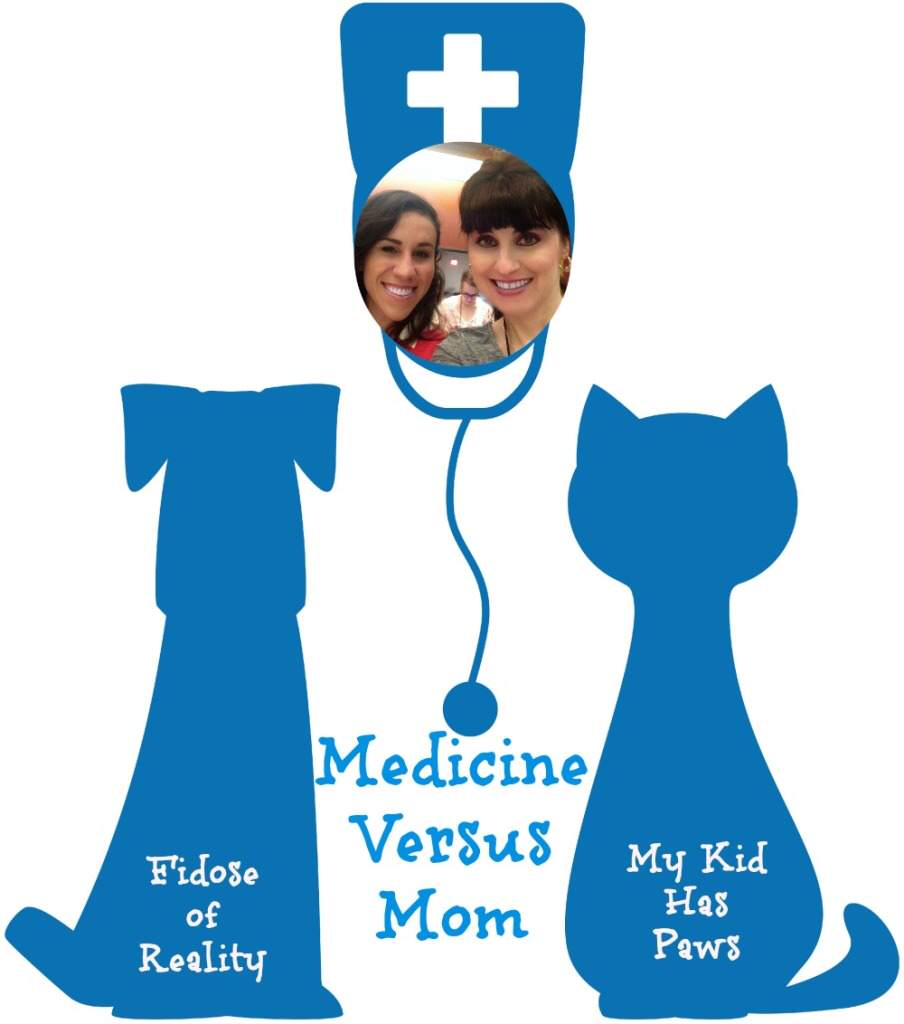 In an effort to bring our readers the most up-to-date health and wellness information for dogs, this installment of Medicine vs. Mom includes the always fabulous, Rachel Sheppard of My Kid Has Paws blog with her side of the story on this hot topic. A former vet tech, check our Rachel’s take on dog DNA genetic testing here. 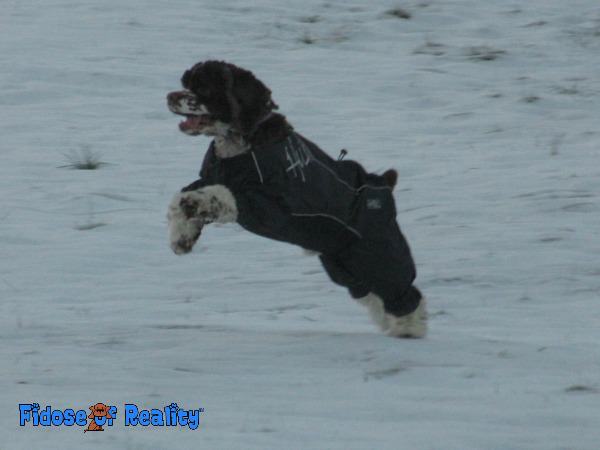 Winter myths and lies are blowing across the landscape these days. Not everything you read online is true, on this we can agree. But there are some winter myths that make their way…

Your dog’s mouth stinks. According to the American Veterinary Dental Society (AVDS), 80 percent of dogs and 70 percent of cats show signs of oral disease by age 3. If pet parents don’t… 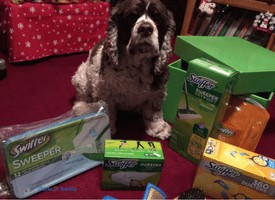 It’s a new year and a great time to commit to keeping your dog and your home clean and fresh. Perhaps you are like me and want to learn how to groom your…