Don’t choke on your Skittles. I’d like to name the person who recently shared that off-color (pun intended) prose with me, but I won’t: Because that would give a bully credibility.

By now you know that marriage equality is for all in the United States of America.

It was not always this way. In a piece for Harvard Magazine, Michael Klarman wrote, “Fifty years ago, every state criminalized homosexual sex, and even the American Civil Liberties Union did not object. The federal government would not hire people who were openly gay or permit them to serve in the military. Police routinely raided gay bars. Only a handful of gay-rights organizations existed, and their membership was sparse. Most Americans would have considered the idea of same-sex marriage facetious.”

I was recently bashed. For being me. For being granted equality. In the United States. In 2015.

No matter what your stance is on the issue of marriage equality, no one has the right to verbally or physically harass or demean another human being, especially without provocation.

I coined and trademarked the phrase, “my heart beats dog®” because, well, it does. I realize that not everyone who has a dog is a good person. Yet, I try…I try to educate. To anger someone 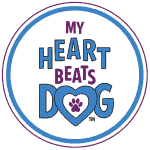 won’t teach anything. To tell someone “off” won’t get my point across. But to teach them and hope that some shred of human decency does exist and they may learn….well, that’s why I blog. To educate and to pass on what I learn to today’s modern dog parents.

Some folks simply are living with hate in their hearts. It’s become easier over the years to rise above such hatred and negativity. Spending my limited time on earth giving any thought to them gives them power. And that isn’t what I want as a part of my life: Giving power over to those who harm.

Marriage equality passed. I was unfriended three times on Facebook within a matter of three days and told why by two of those people. Granted, these are not people with whom I would necessarily hang out, have lunch, or talk dogs. Wait, I did all that with two of these people. They have dogs. And they have a mean streak. If they are reading this, they know who they are. And if you have hurt someone by no fault of their own, but simply because you don’t agree with marriage equality: Then this post is dedicated to you, too.

One thing that has entered my heart over the years is a sense of not wasting my time on those who do not deserve it. Do I still get hurt? Of course, I’m a human being. Some people, however, have opinions that either: 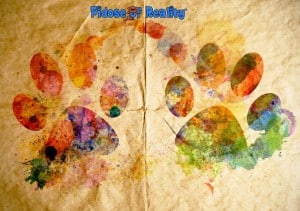 I feel like someone has to combat the negative energy those people put out in the universe. So last week, I had a random act of kindness day. I decided I would do this not only to rise above hate, but to give myself a feel-good day for any and no reason. I had no idea what I would do, but I wanted to make people smile. Here are some of the things I did (and I share them in case you need some motivation and/or want to get started on a kind deed or two of your own): 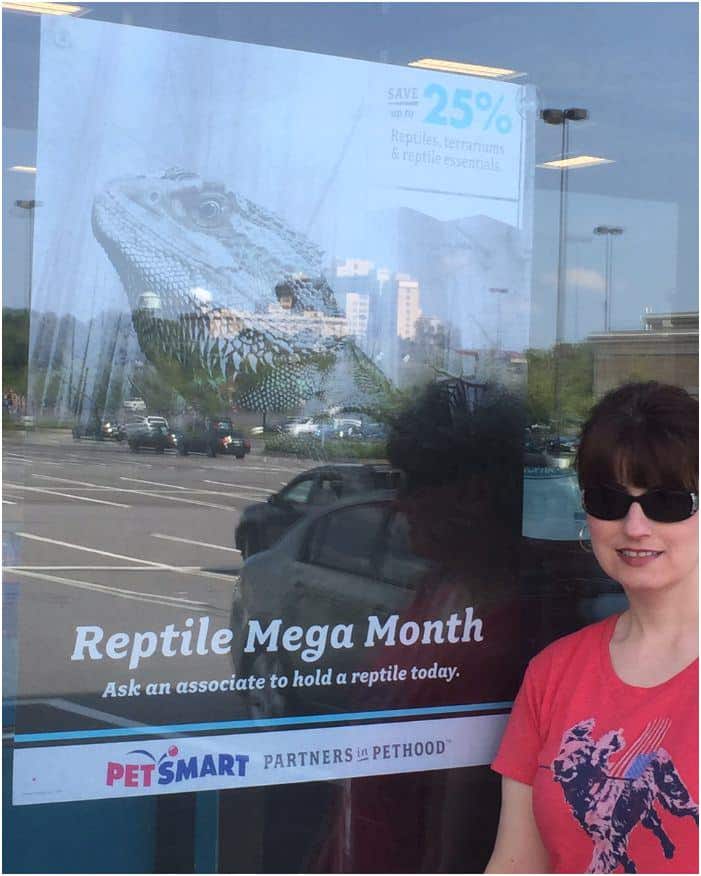 I cannot begin to tell you the weightlessness I felt in my heart. I actually felt a sense of “high” and I didn’t want to come down: Corny, I know: But true.

I shared some of my sorrow in being treated so terribly, especially by people who put their nastiness in writing, with a co-worker, who shared this with me: 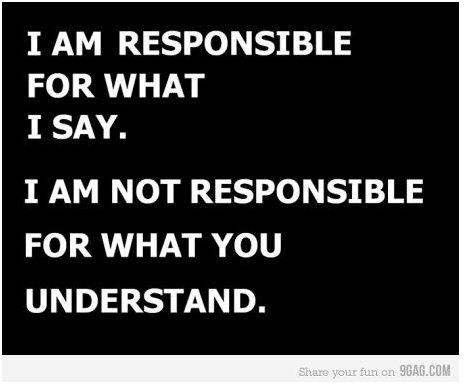 I cannot change the way people think. I can try to inspire and teach.

I cannot be associated with negativity, lying, or harmful people. I can put my efforts towards those with a big heart and open mind.

I cannot make someone change their mind who is set in their ways. I can lobby for rights and the rights of those who have been put down for way too long.

I worship from the gospel according to Ferdinand. His way is my light. Not sure who that is? Click here. His message is worth knowing.

No gospel, tenet, or religious belief should interfere with equality.

The book I follow is one of kindness and in the eyes of the God and the dog I worship, I’d say that puts me miles ahead of the haters. Miles and miles.

Feeling inspired? Pay it forward: No matter how small. Do something nice for someone before the day is over. I’d love to hear what you did in the comments below. 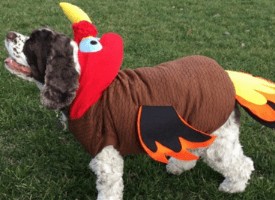 Does your dog have what it takes to win Thanksgiving? That’s what the folks at the National Dog Show presented by Purina® want to know. If your dog is the winner in the… 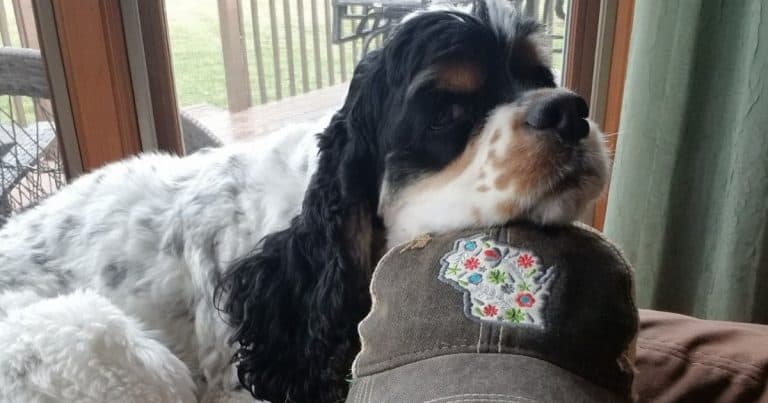 Cockers look like stuffed animals, so people often ask if Cocker Spaniels like to cuddle. Above all, he must be free and merry is part of the Cocker’s breed standard, so of course, people… 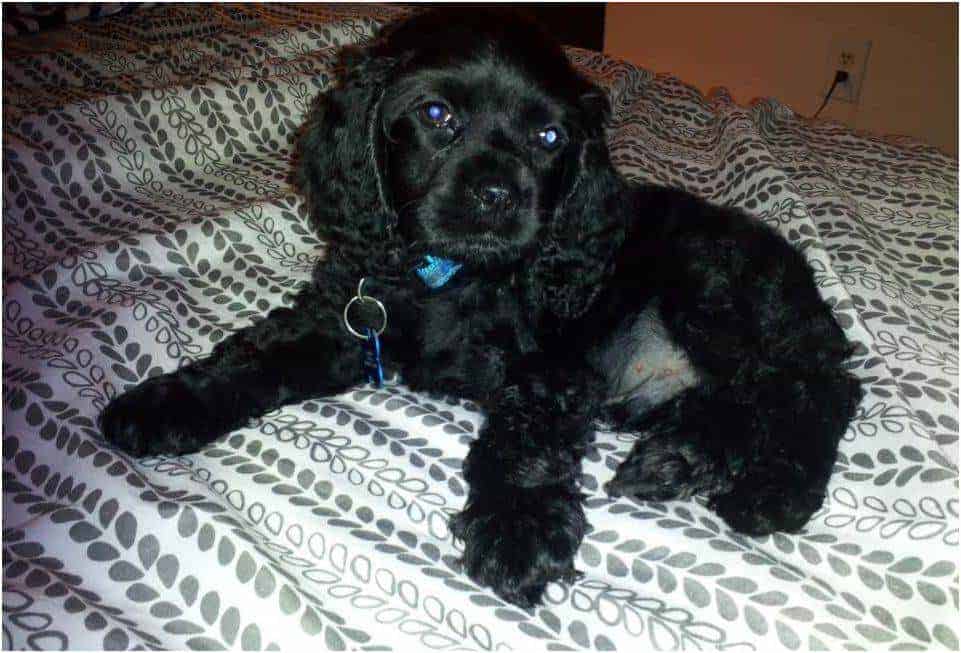