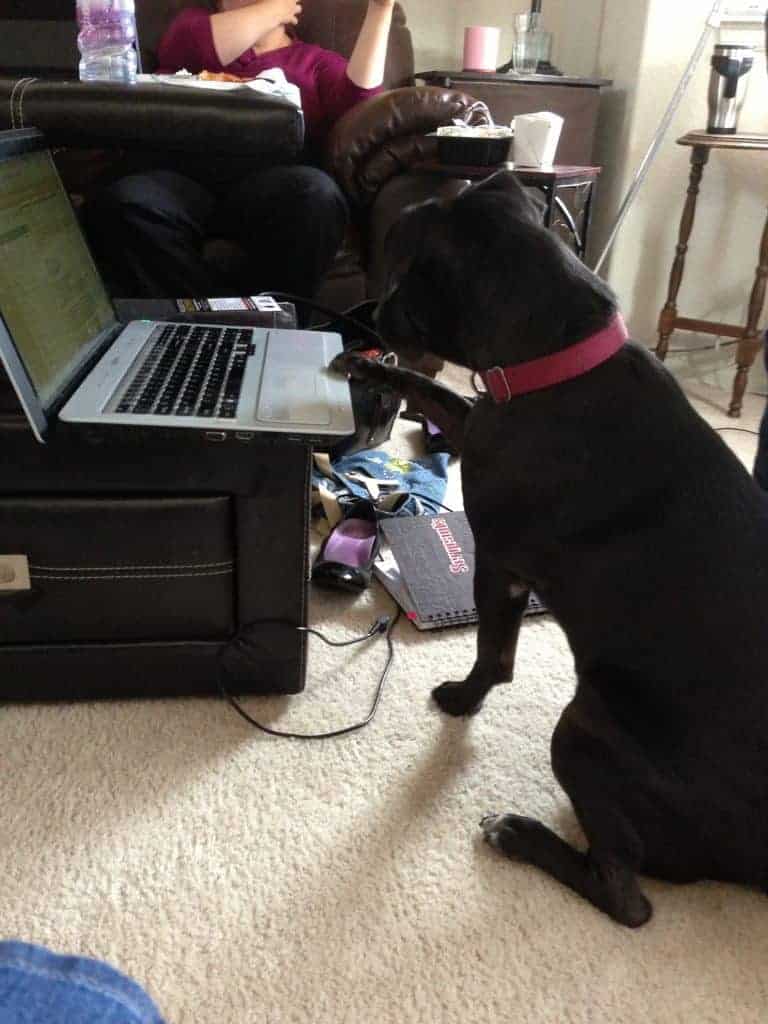 Oh and have a Merry Christmas but do NOT wish a Merry Christmas, Happy Hanukkah, Happy Holidays, or any form of daily pleasantries to blonde women. Steer clear of all blonde women, especially the ones who highlight their hair, color their roots, or who appear to be something they aren’t: One never knows what blondes are really like.

It would not make sense if I went went around writing things like that in the second paragraph, but a sense of shock and awe seems to be in order for one blonde in particular these days.

“If you’re out with a Rottweiler, nobody will talk to you.”

You see, Dr. Laura went to a shelter and there were about 95 percent Pit Bulls or Pit Bull mixes.

“I know this is gonna get somebody angry but I think they should all be put down,” she spewed.

If you missed it, popular talk show host, Schlessinger, shared with her listeners with regard to Pit Bulls and Pit Bull mixes,

“I know this is gonna get somebody angry but I think they should all be put down.”

She did, however, share, “Go to a dog park. You can’t help but sit there and talk to people.”

By the way, the  name of Schessinger’s segment on the December 15th show was, “Ways to Fight Loneliness.”

Schlessinger is not a dog trainer. Schlessinger practiced as a licensed marriage, family, and child counselor for more than a decade. She’s been kicked off the airwaves before. One of her present roles is as radio host on Sirius XM radio. If I, as a gay woman, walk down the street with a Rottweiler, I’d be shunned by Schlessinger. She’s seen it happen, after all.

Listen to the entire broadcast excerpt here: (we will not refer web traffic directly to Schlessinger’s website). This YouTube excerpt is from a December 15th, 2014, live broadcast and recorded by a listener:

A petition is online calling for signatures so that sponsors might consider the boycott of  Schlessinger’s show. This woman is no stranger to controversy. She is a shock jock. Hearing this woman and similar on-air personalities whose sole purpose is to incite and boost ratings through words, my skin has thickened over the years.

Schlessinger, however, is blonde and not to be trusted. Blondes are very temperamental and well, trusting them can lead to any number of unexpected outcomes.

That’s horrible to read, right? It’s also very very untrue. If I really meant something like that, anarchy would ensue. I’d lose followers. People would tell my sponsors. It would be really unkind.

Who in their right mind encourages death of Pit Bulls and other associated “Pit Bull Mixes?  If there are any Rottweiler, Pit Bull, or Pit Bull mix dog parents/owners/guardians reading this, I share in your outrage. Sadly, Schlessinger is not alone in her hatred.  Anyone recall the alderman in Louisiana who nearly caused the death of a therapy dog who happened to assist a special needs child?

This post is to inform our readers and encourage you to educate people, turn off the Schlessinger show, and let her sponsors know that words encouraging death will not be tolerated. Her Twitter handle is @drlauraprogram.

When one person in a position of power, as Schlessinger has on the air waves, advocates for harm or even death, people listen.  According to her Facebook page, “ Dr. Laura delivers a no-nonsense, all-common sense approach to modern living, while providing a moral compass for those courageous enough to take responsibility for their own lives and make a commitment to place family values first.”

I’m really scared. And I really like blondes; brunettes, red heads, bald folks, and everything in between: As long as they don’t try to take away my rights or encourage the murder of innocent lives.

Schlessinger apologized on her Facebook page on December 19, stating, “After reading the emails from pit bull lovers, I realize that my comments were hurtful. I apologize for causing any pit bull owner/fancier any distress.”

She stands by her words, friends. I read her words and feel pretty damn lonely. I’m donating to a Pit Bull rescue today in honor of Schlessinger and her hatred. It might not save the 95 percent of Pit Bulls a hate-filled heart wants dead, but it’s my way of keeping love alive. How about you?

The truth about Pit Bulls can be found here: 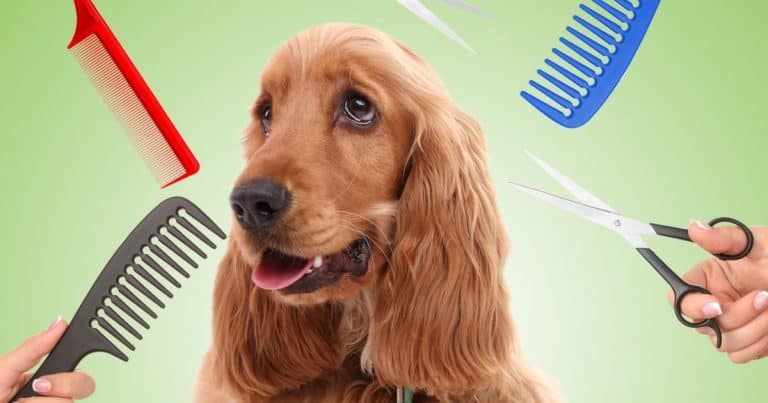 For over 20 years, I relied on the services of a good Cocker Spaniel groomer to clip my dog’s coat every 8 to 12 weeks. It can be hard to find a pet… 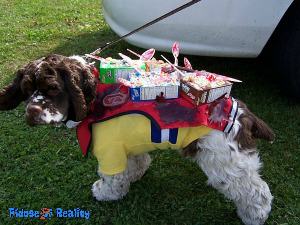 Halloween has gone to the dogs! If you landed on this post, you are looking for Halloween costume ideas for dogs (or just want to see what others are doing). You’re in for… 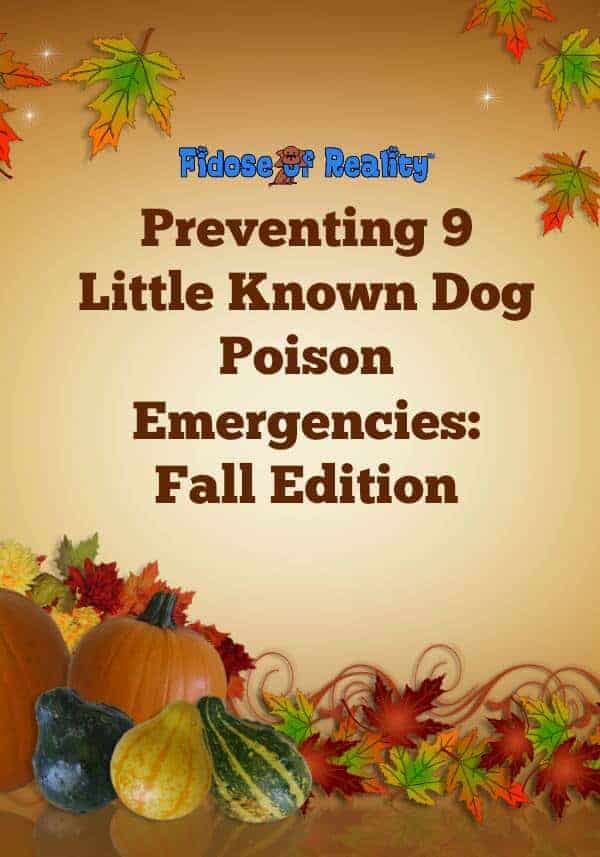 Tis the season, falling leaves, and dangers lurking everywhere. With the holidays upon us, there are clear and present dangers to our dogs: We all know about lighted candles, chocolate, mistletoe, and Xylitol…