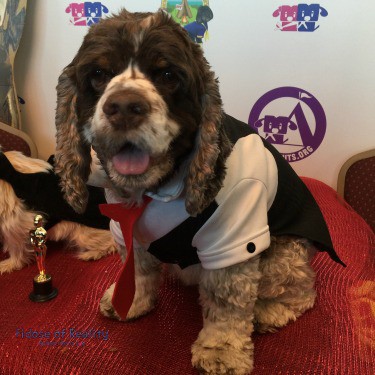 Planning a dog friendly event is no easy feat, but Susan Godwin and Jennifer Jo-Moyer rocked the house with The PupScouts 2nd Annual Pre-Oscar Red Carpet Event, for which Fidose of Reality received an exclusive media invitation. Indeed, this Oscar party for dogs was a hit! As part of our goal to provide the latest and greatest news and info in the health and wellness world for dogs and dog parents, we encourage you to do fun things with your dog. A mentally stimulated dog is a happy dog. With that, let’s go behind the velvet ropes for what took place, who was wearing whom, and even some fun doggy scandal at this posh event. 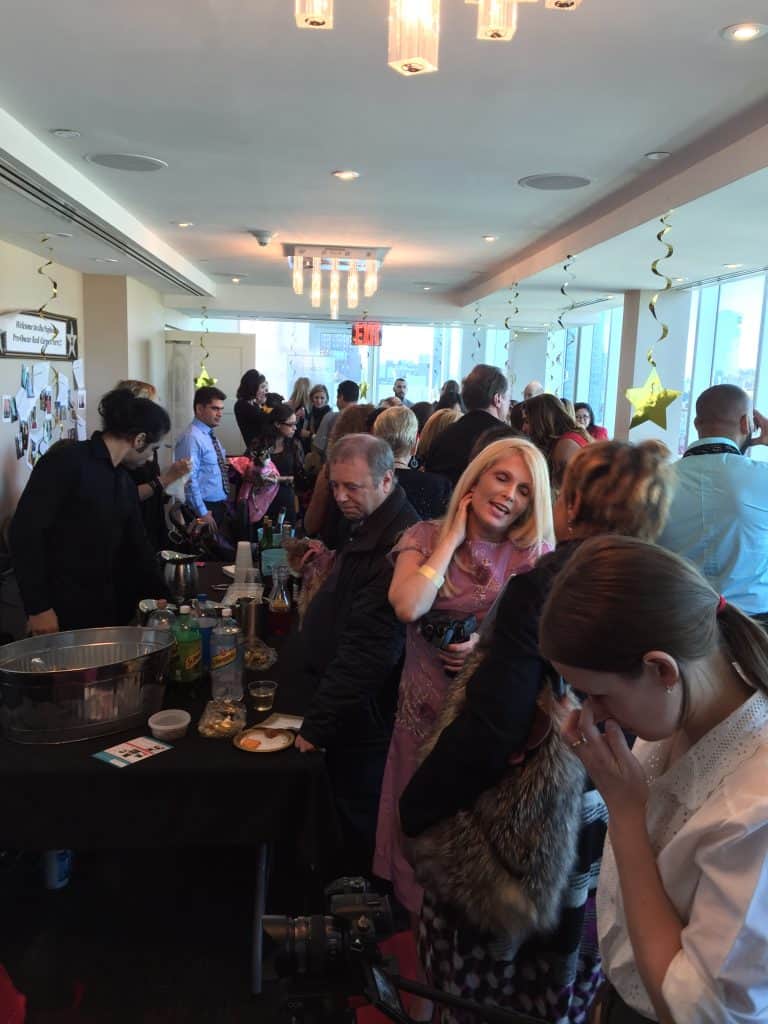 “My dog, Tasha, has become quite a fashionista. While surfing online one night, I stumbled on the cutest uniform from Whimsy Collection and knew I had to have it for Tasha,” Godwin recalls. “It brought back memories of being a Brownie and a Girl Scout. I immediately thought it would be a great way to give back to our own dog community through fundraisers to help dogs in need.”

The dogs earn badges for things such as swimming, hiking, beach clean-up, arts and crafts, and more. At their monthly meetings, usually at a dog-friendly park in New York City, the group meets for socializing, planning, badge chatter, and to keep the pledge of the PupScouts alive. And yes, there is a pledge. According to Godwin, it is:

On my honor, I will try to do my duty, to help the dog community and my country, to help make humans smile, and to be there to guard and protect, especially those at home. 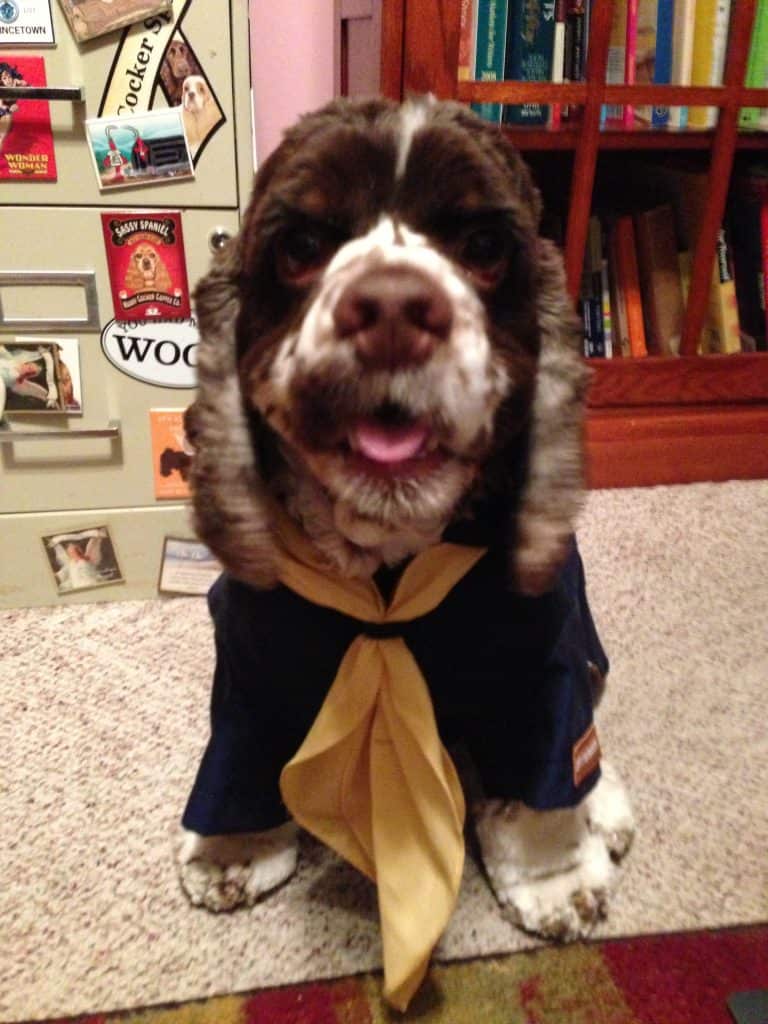 My dog, Dexter, is a member, and we have fun earning badges while doing fun bonding activities, of which some of them include giving back to the community at large. 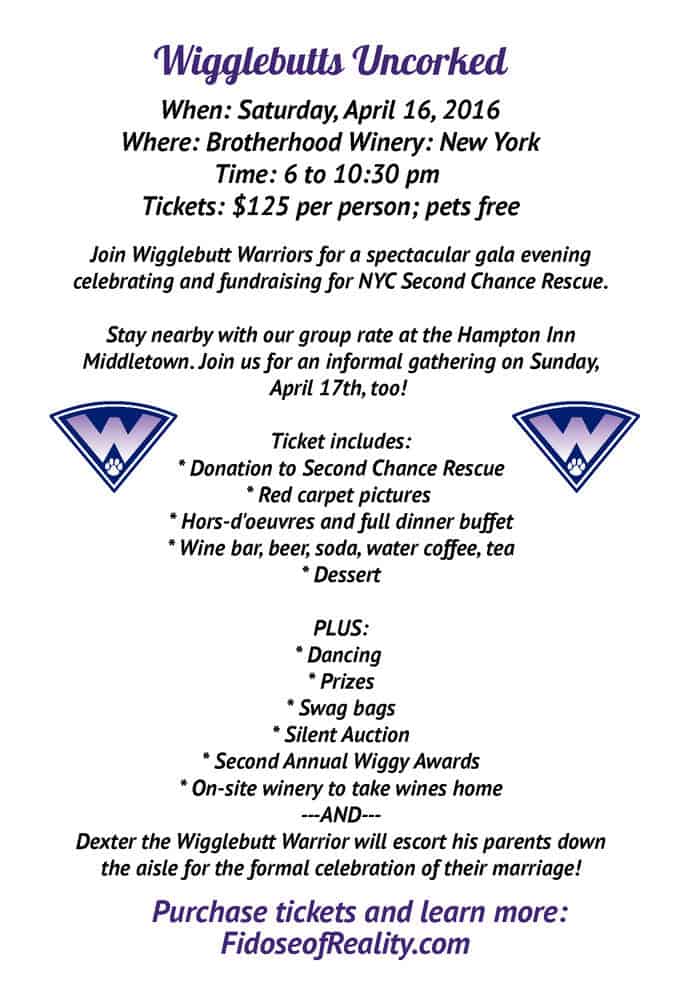 Why a Pre-Oscar Party For Dogs and Their Parents

This is the party at New York’s annual Pet Fashion weekend that stars the audience instead of the runway. The PupScouts and attendees focus on “who are you wearing” just like the actual Oscars Red Carpet. It is also a fundraiser for the Mayors Alliance for NYC Animals .

The event took place in Manhattan at the posh Wyndham Garden Chinatown in a beautiful loft with a view.

Since folks love to watch the celebrities in “who and what are they wearing” segments on television in conjunction with the Oscars each year, the PupScouts hosted this event as a doggie version of the red carpet couture extravaganza.

Bark is the New Black

In the adorable “Bitch Stole My Look” Contest, attendees dress like their favorite red carpet celebrity from previous Oscar celebrations. Along with the attire, guests were encouraged to bring a photo of their dog in the outfit to place on a wall of celebrities. Judging was by impartial judges from the Wyndham Garden, so the paw-laying field was an even one.

Here are some of the looks and some winners, although every dog is a winner who came to the event, dressed up, sniffed and wagged, and helped raise money for the Mayor’s Alliance for NYC Animals. 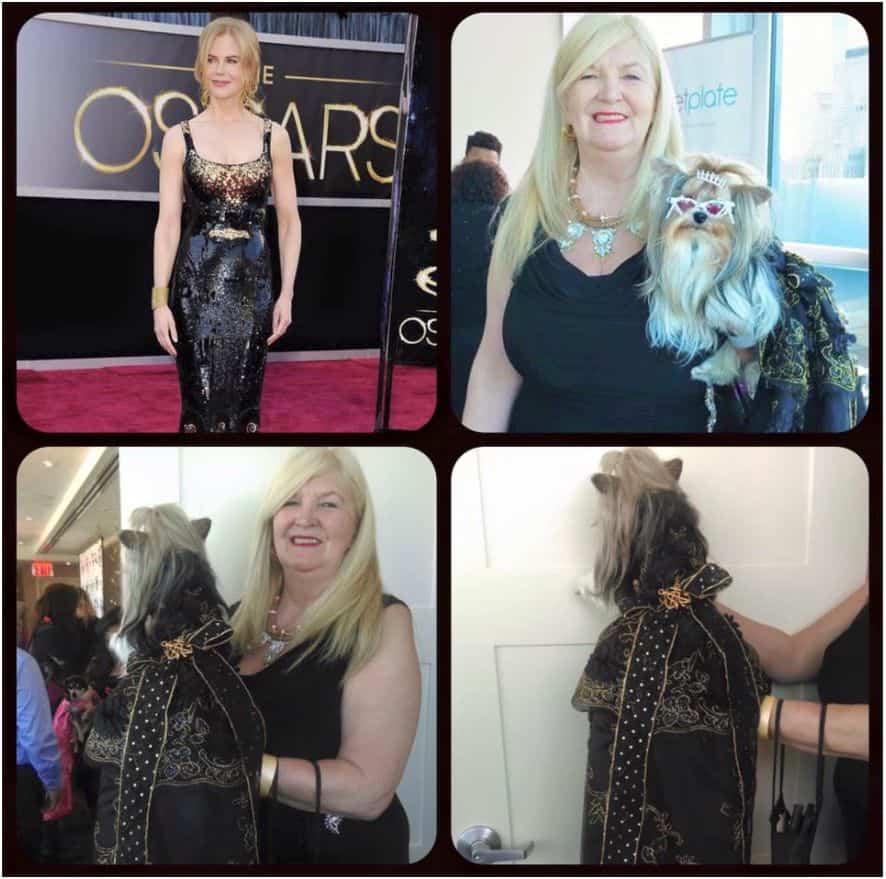 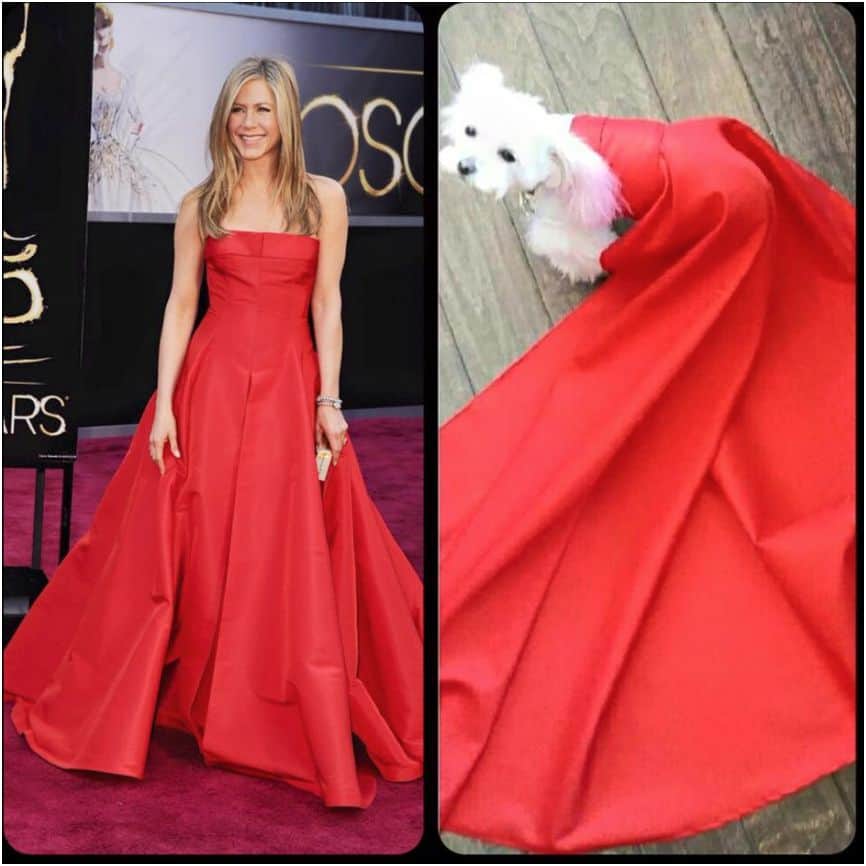 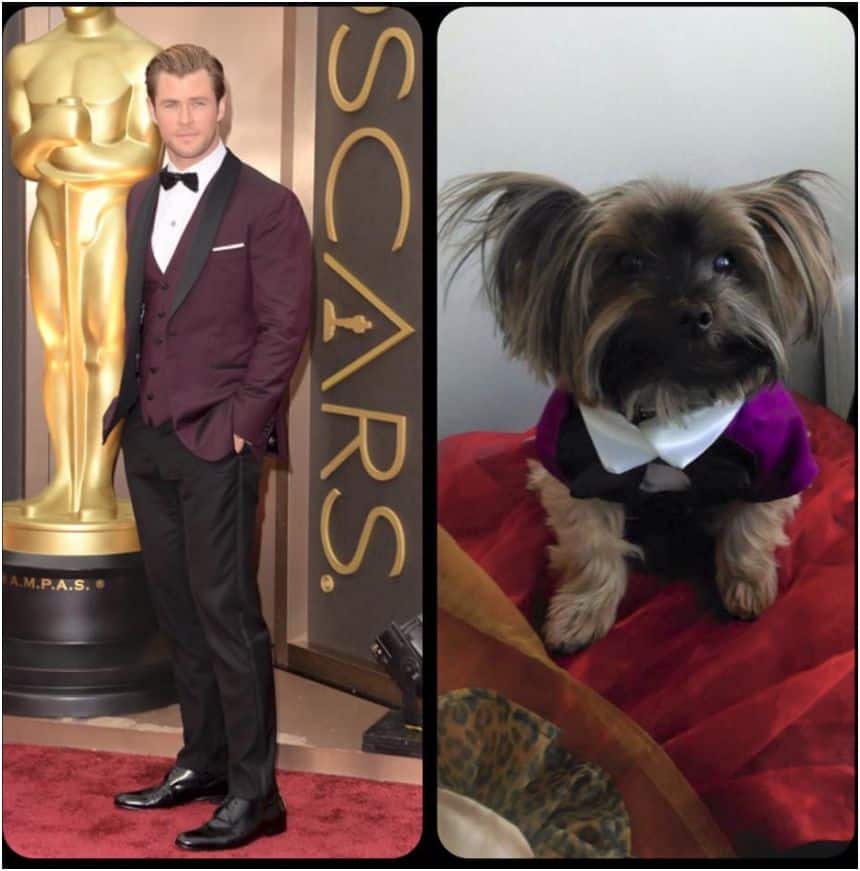 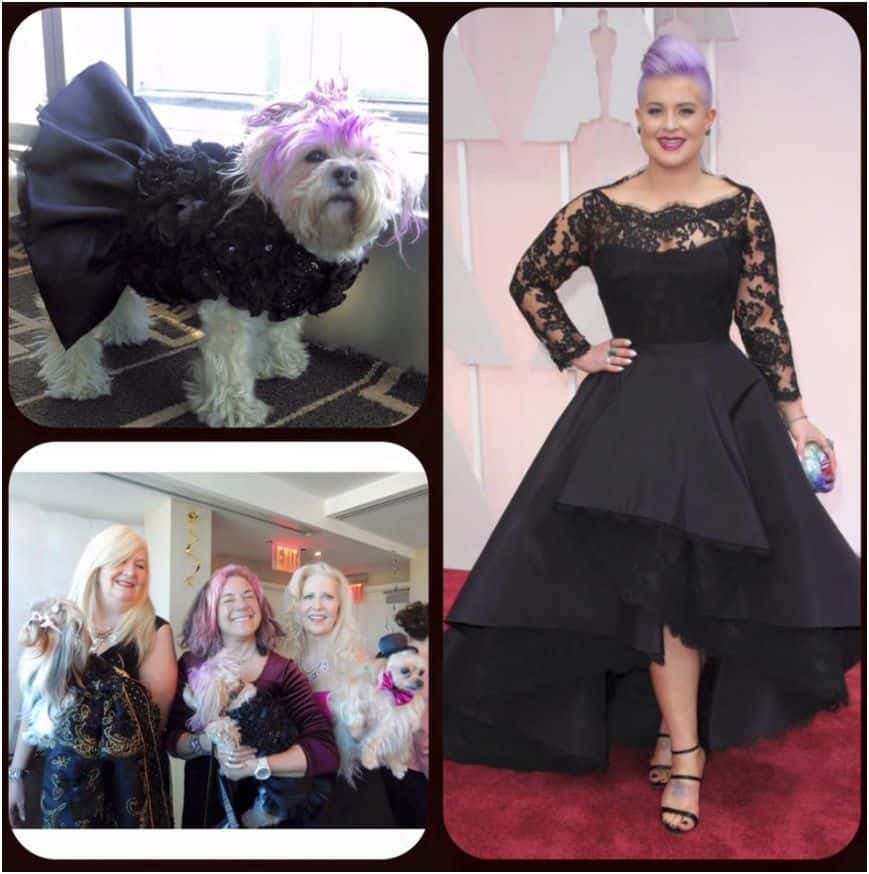 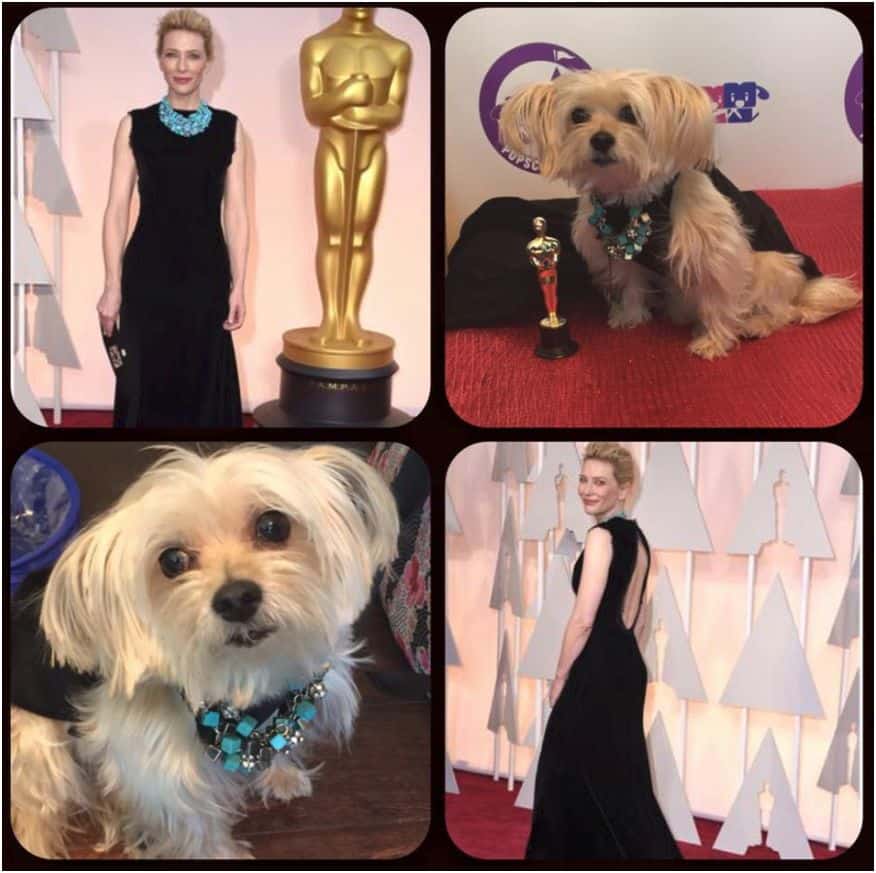 Our very own Dexter went as George Clooney, see? 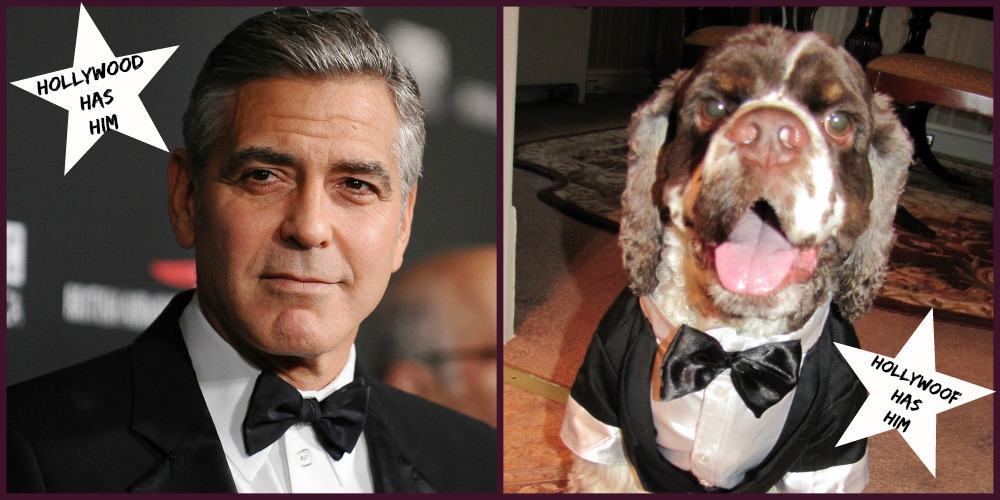 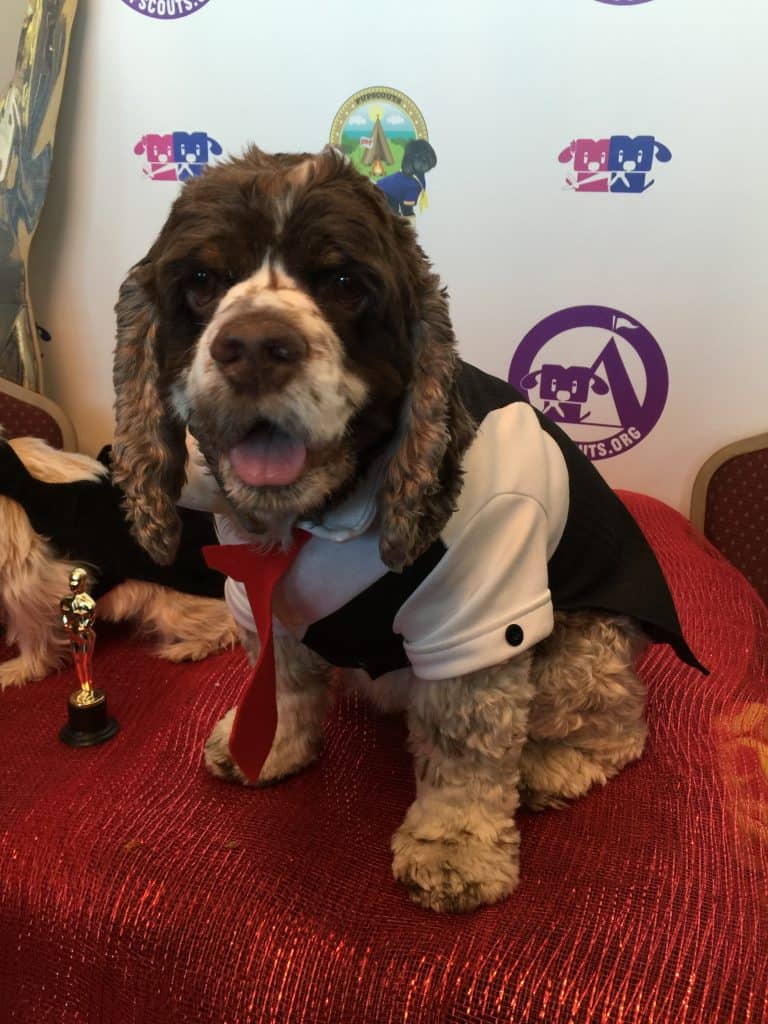 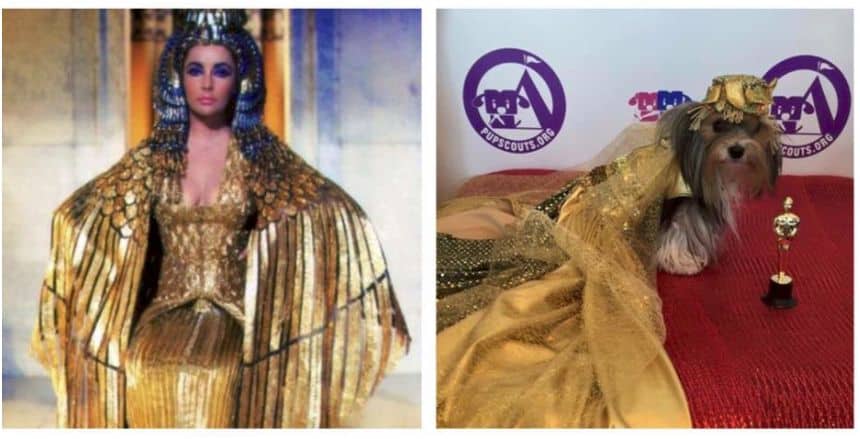 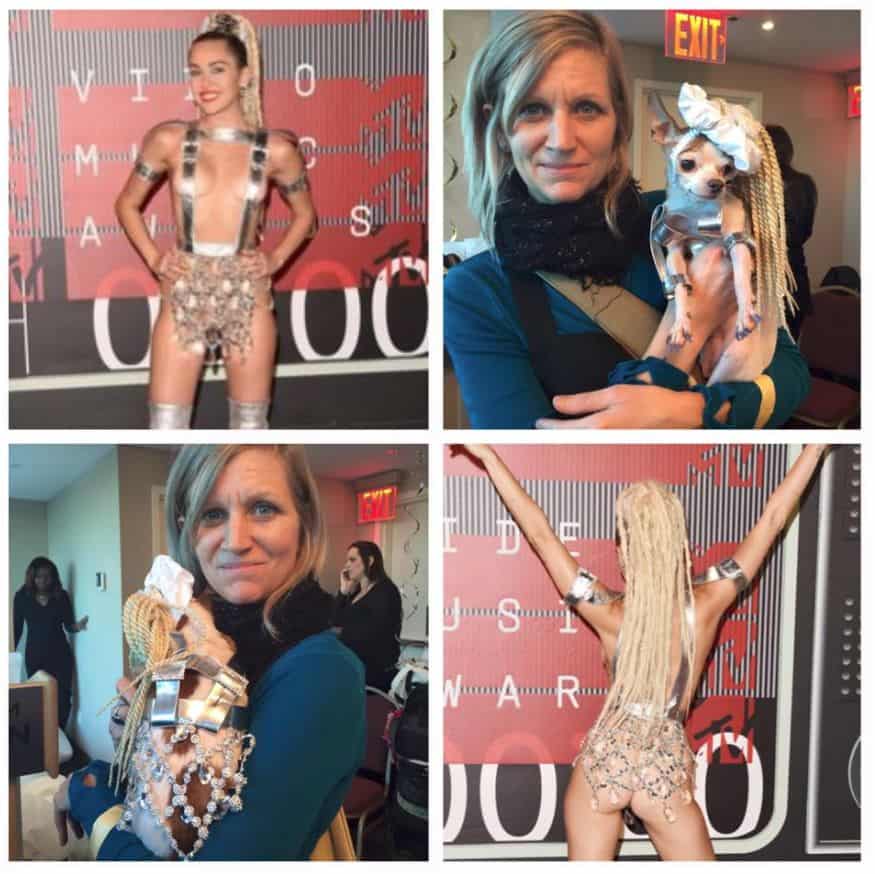 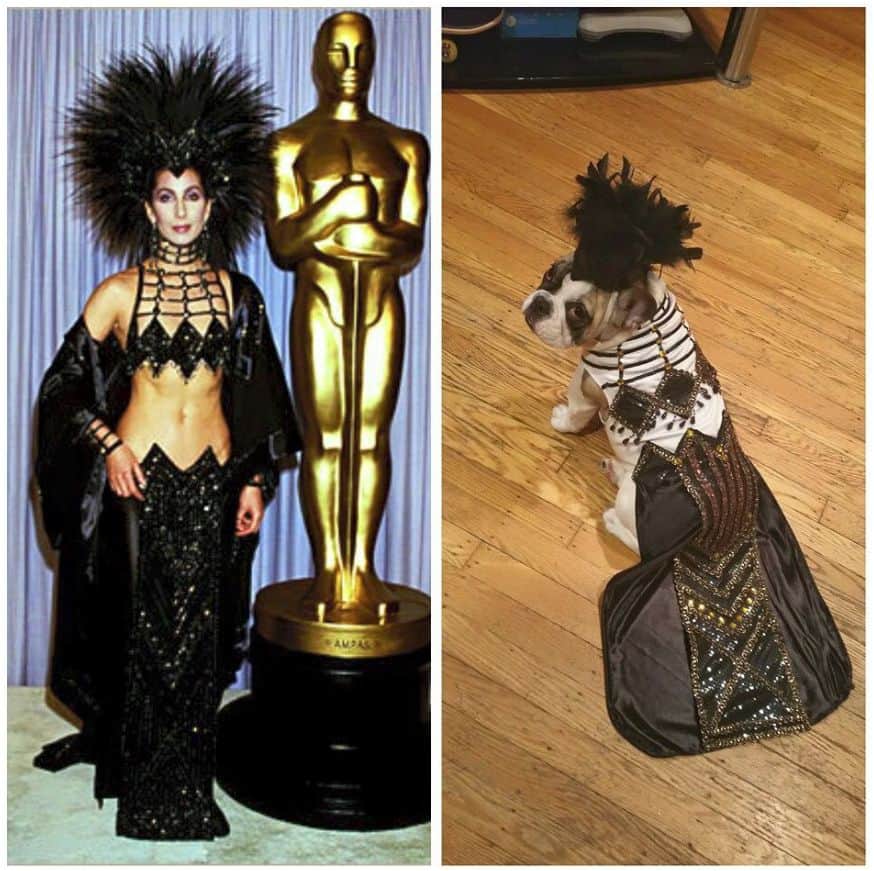 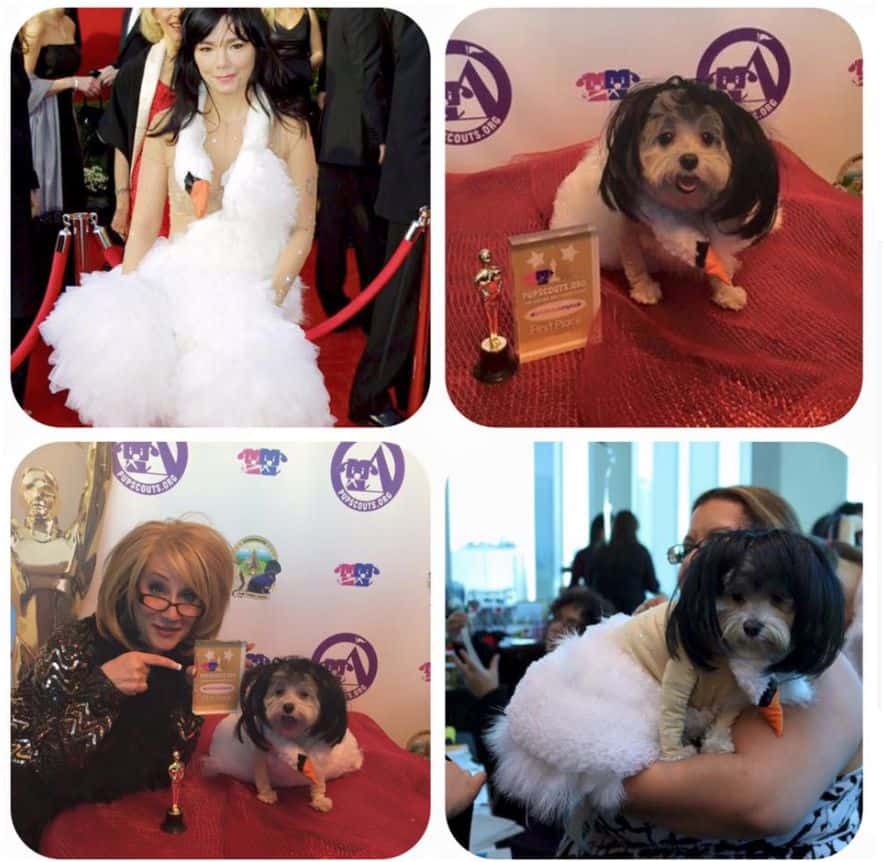 A celebrity impersonator as Joan Rivers mingled and mocked fun with the guests, and a very special photobooth sponsored by Petchup.

And of course, scandal as our Dexter stole a kiss from Tasha in the photo booth: 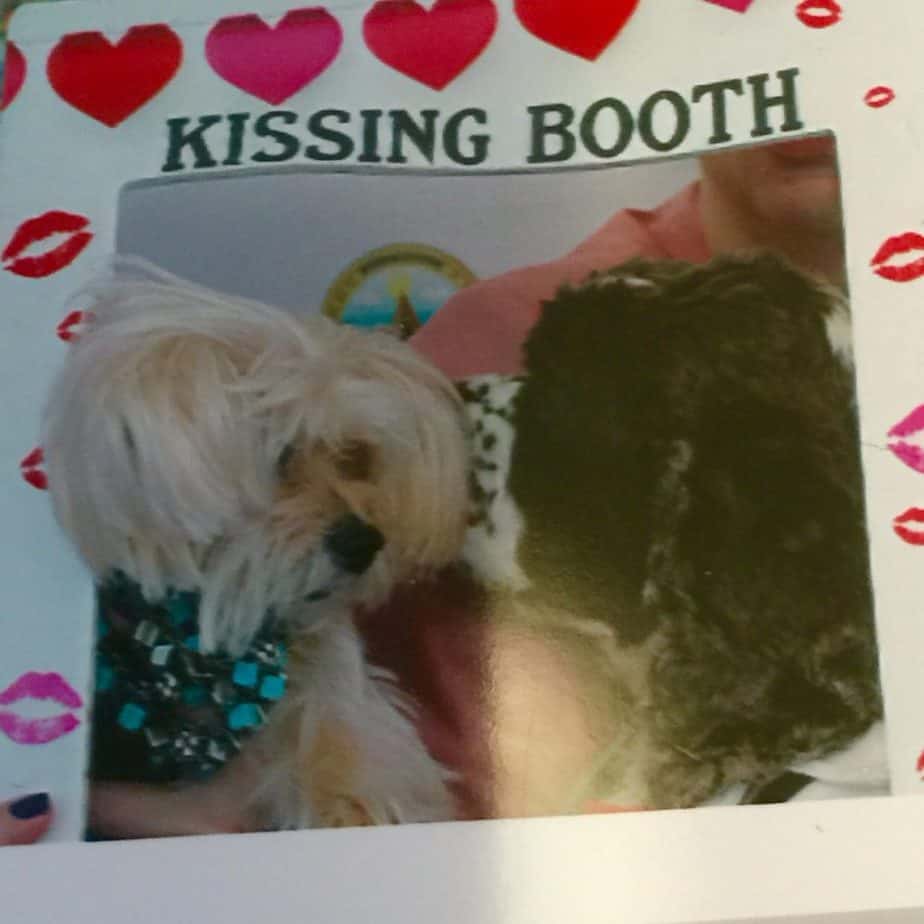 Want Your Dog to Be a PupScout?

The PupScouts will perform at the Wigglebutts Uncorked to help raise money for the dogs of NYC Second Chance Rescue. The pet-welcoming gala takes place at Brotherhood Winery, the oldest winery in the United States. Any current PupScouts members and those who become a PupScout prior to the gala are eligible to sing with the group AND earn a Choir/Singing Badge!!!

There is also an online troop, so pick whatever selection you want, but do become also become a member of PupScouts here. 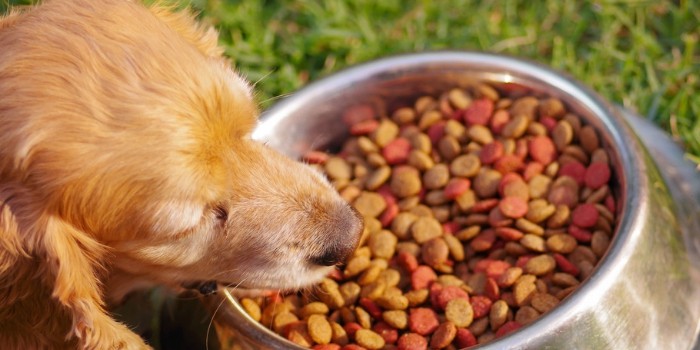 Heart disease is a growing and common diagnosis in dogs. Max the Cocker Spaniel wasn’t doing so well. At the time, his mom, Patty Troup, was far from home and visits a local… 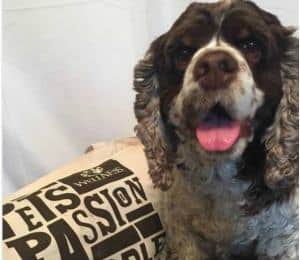 Are you a dog lover? Recently, we had the pleasure of attending a pet-welcoming conference geared at pet bloggers and social media influencers. The conference is BlogPaws and the location varies from year… 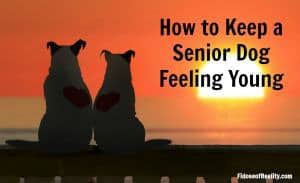