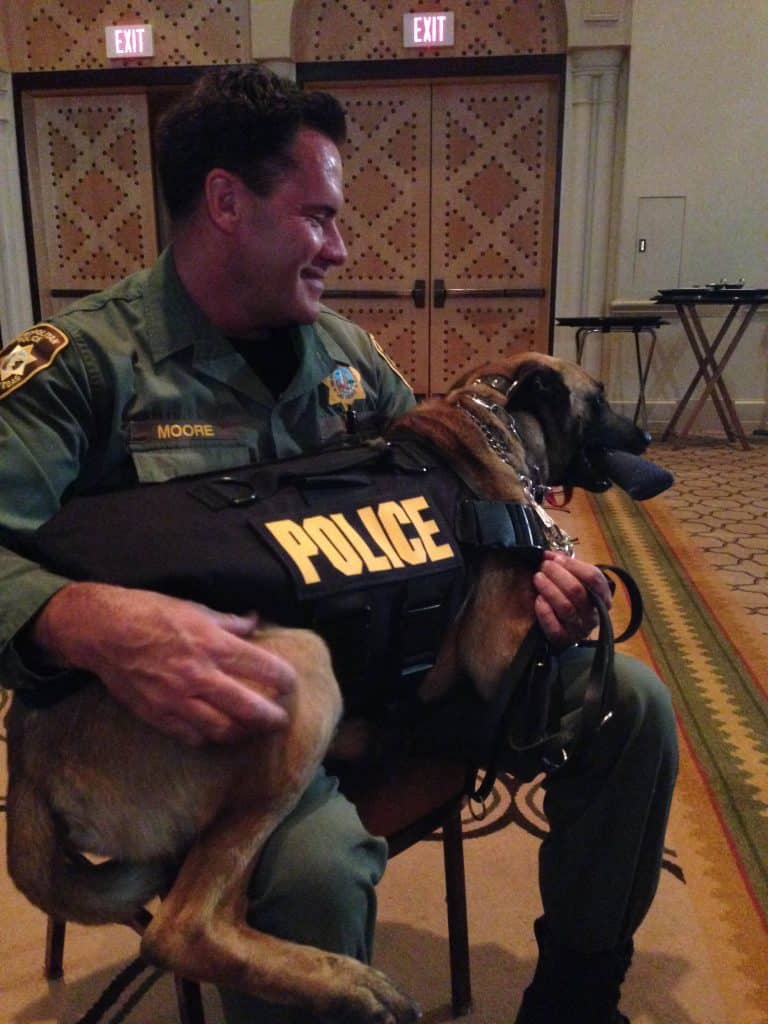 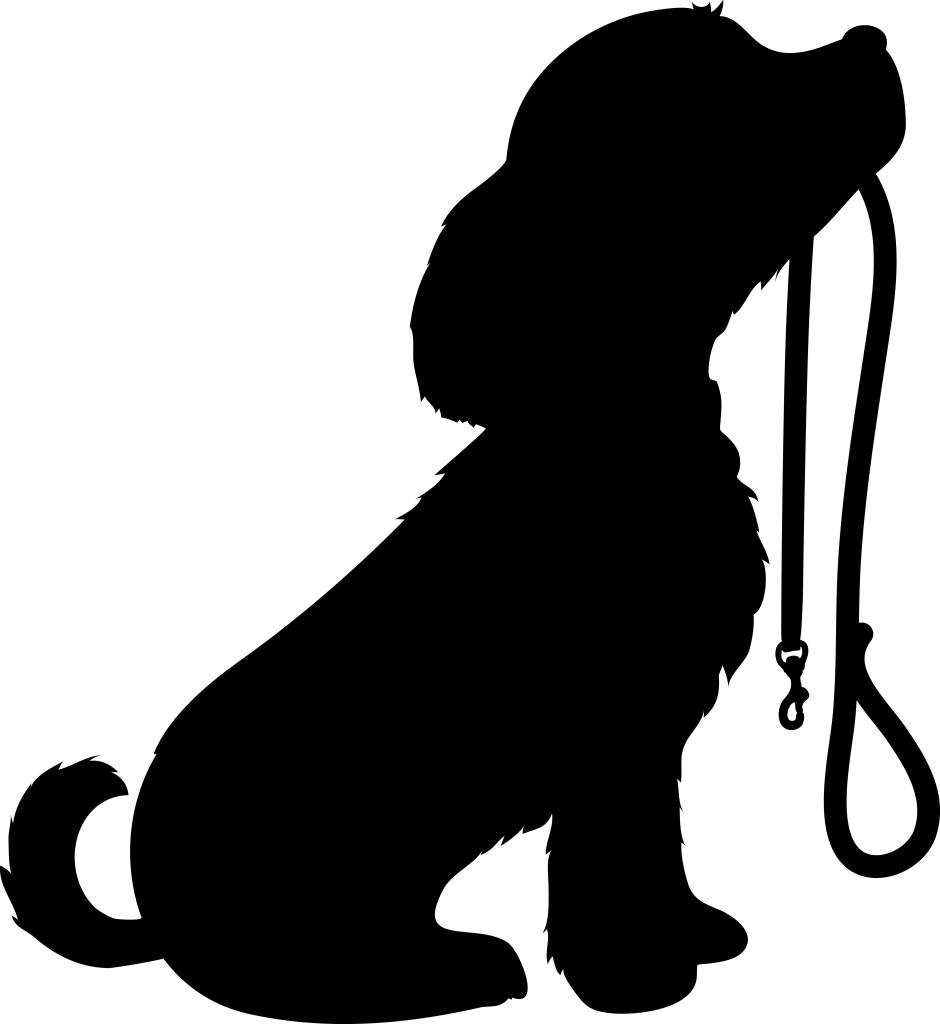 In tribute to Memorial Day, our hearts continue to beat dog, and so we dedicate this news and this column to all the dogs who have served and continue to serve in the line of duty for us. There is a way to help dogs in the line of fire.

Thirteen years ago, Sandy Marcal watched a television show about Vietnam War Dogs. A lifelong animal lover, something inside Marcal ignited on this particular day. She decided to take her passion, push forward, and do something by and for animals.

If Sandy’s story sounds familiar or like someone you know, perhaps yourself, this is usually how an interest becomes a passion or the passion is escalated into a career. Over the years, Marcal worked in and around animals and volunteered for animal rescue groups.

In 2009 she started making phone calls to find out if local law enforcement agencies had provisions in their budgets for police dog protection. Many police departments do not have the budget for police dog bullet proof/stab-proof vests. Marcal knew she had to do something. She has volunteered over the past 12 years working with K9 teams in Massachusetts and has assisted in securing funds for over 402 bullet and stab protective K9 vests. How is this possible. 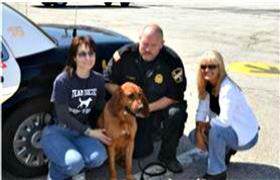 “We network with a lot of law enforcement officers whose dogs we have helped,” Marcal says. “If you train with anyone you might know who needs a vest, let us know.”

Right now, as of this writing, there is not a waiting list but that can change. The application process to secure a vest for one dog is two-fold:

1. The dog must be employed in the United States.

2.  The dog must be certified in some capacity, i.e.: tracking, narcotics.

In 2013 and again this month in May of 2014,  I was able to see the recipient of two of these vests receive it in person. While attending the BlogPaws 2013 Conference near Washington D.C. in May, K-9 Hugo from the Arlington County Police Department, received a vest on behalf of the BlogPaws 2013 Nose-to-Nose Pet Blogging and Social Media Finalists. My dog went nose-to-nose, literally, with Hugo, and it was a very touching moment I will treasure. Here’s a snapshot: 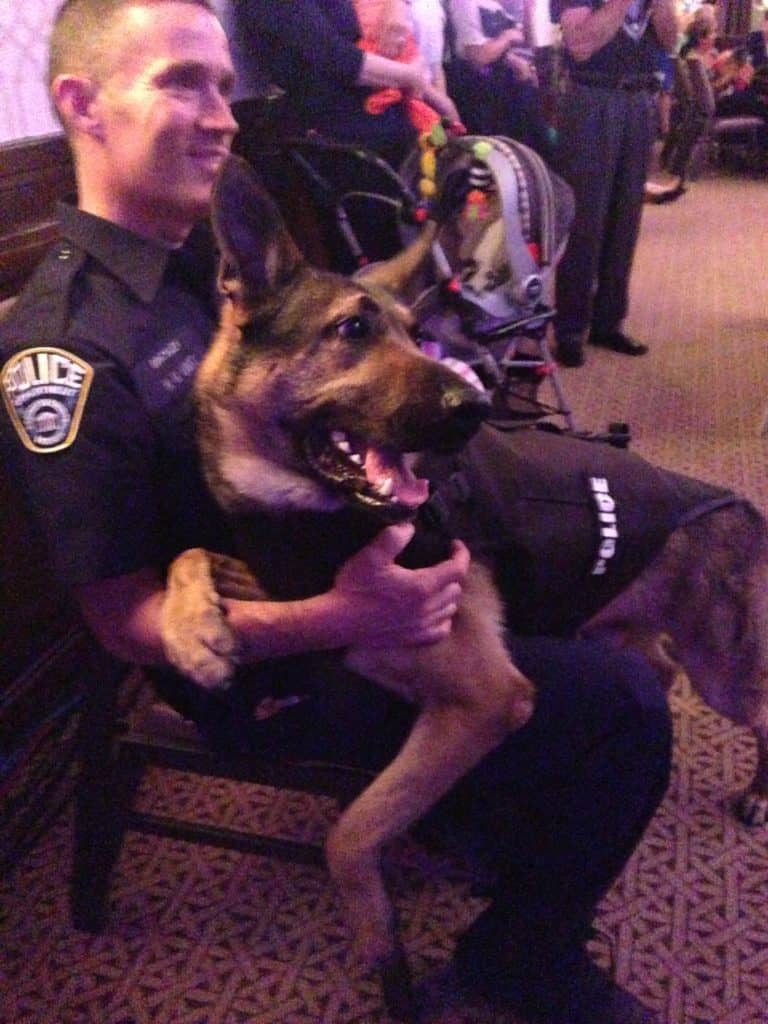 In May of 2014, I was able to see Officer Tom Moore get a vest for his canine police dog Zeus, as part of the Las Vegas Metropolitan Police Department. But then BlogPaws went one better. Check out this fab news: 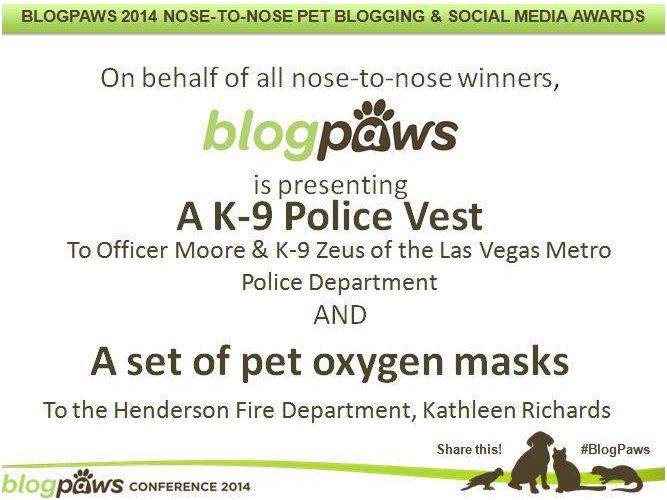 Each vest costs almost $1,000 and lasts about five years, according to Marcal. Her goal is to have every dog in the United States vested and prepared when they need it.

One of the most memorable stories that Marcal recalls involves a couple celebrating their 50th wedding anniversary. Instead of a gift of party, the couple asked their children to purchase a vest for a dog in need. The couple continues to keep in touch with the police dog’s officer and sends him goodies every Christmas.

Police dogs do so much for the good of society and protect their fellow officer(s) in the line of duty each time they go out on patrol or respond to a call. We, as a society, owe it to them to keep them safe from harm’s way with this kind, simple act of giving back.

If you are interested in helping, creative fundraising is available, easy, and you can do it with family, friends, your community, dog lovers, or anyone you think would want to get involved. Sandy has a list of creative ways to fundraise on the Vested Interest in K-9s website. 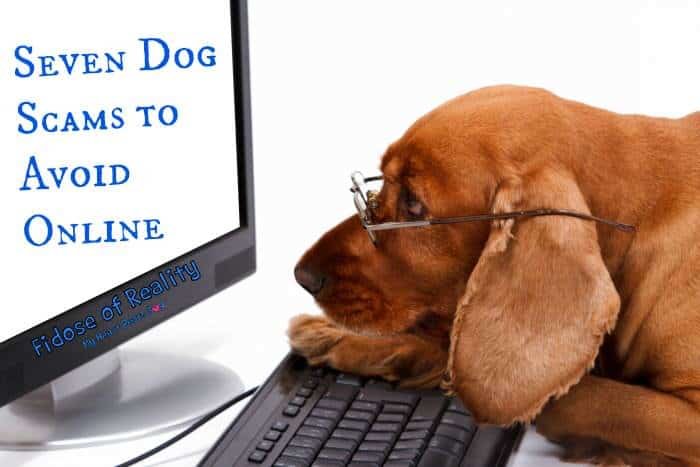 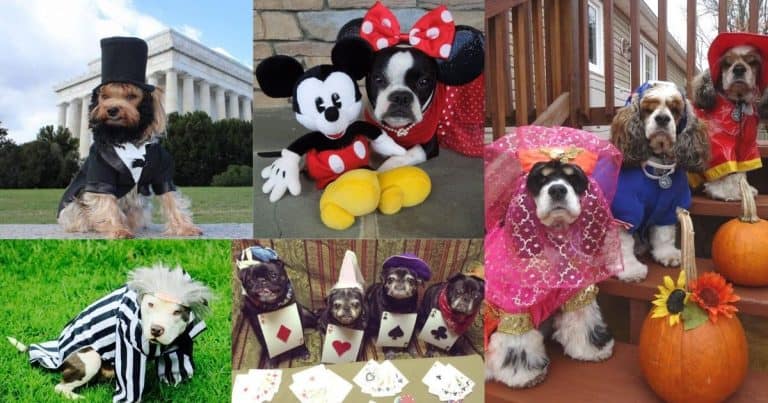 It’s time to enter your dog in our annual Halloween Dog Photo Contest. It’s the 11th annual contest, and all dogs are welcome to participate. This year, we’ve got more prizes, more entry… 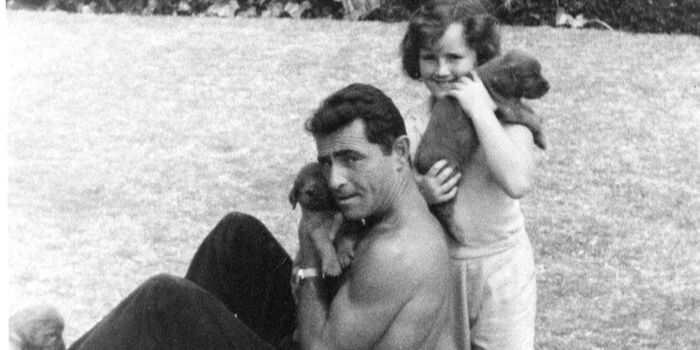 I have never been without a dog. I love when I interview someone who starts our conversation with those words. Anne Serling is a dog lover of the highest order. I first met…