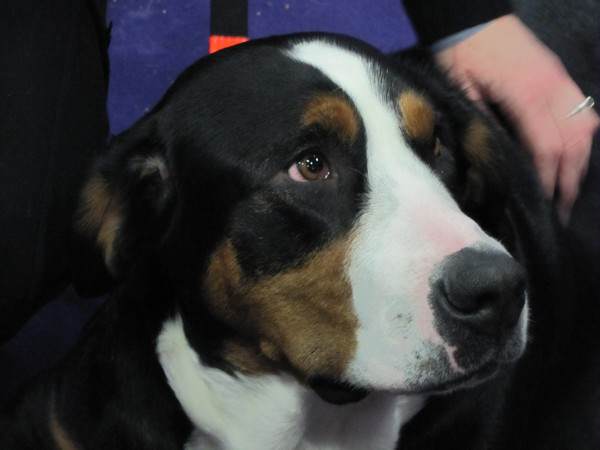 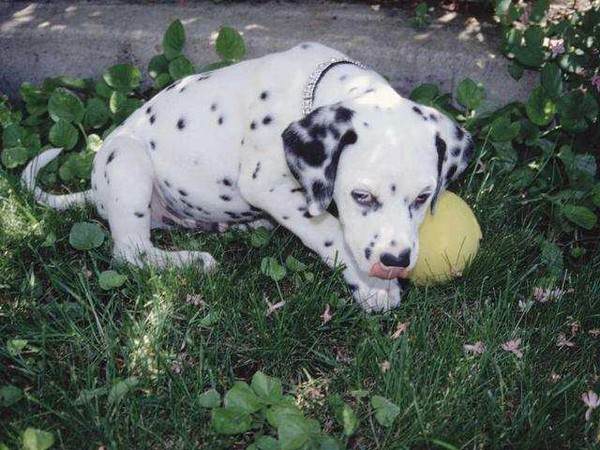 Did you ever want to stop someone from getting a dog? Case in point, as this happened to me last year:

“How much does that type of dog cost?”

It seemed innocent enough, the gentleman’s question, but for some reason it caused the hairs on the back of my neck to stand up and take notice.

“My kids are wanting a dog, and I like the looks of that one. How much for a dog like that?” he said.

My mouth was agape and I was searching my dog-writer brain for an intelligent response.

I looked over over at his car and saw six kids inside, fussing about, and then down to my little boy’s eyes and his “can we go now and play?” look at the other end of the leash. And then the words came to me.

“A lot of Cocker Spaniels end up in shelters, sir,” I explained. “This is a breed that requires a lot of care, grooming, close attention to eyes and ears, and though they love people, I’d probably not recommend one for a big family.”

Something in my gut fluttered, and I hoped that answer dissuaded him from wanting a Cocker Spaniel, or any dog for that matter. He left his car full of kids and went inside the store, with me scurrying to get back to my car.

Perhaps you’ve been in a situation similar to mine. Someone inquires about getting a dog, maybe one like yours. Perhaps the someone is a co-worker and has talked of getting a dog the way most of us would about getting, say, a houseplant. In other words, it’s a person who probably should not bring a dog into her life. Call it people profiling, but some people should not be allowed to have a dog. There oughta be a law, right?

Until that day comes, here are some things people might say to you when they’re talking about getting a dog, and the different ways you can respond. 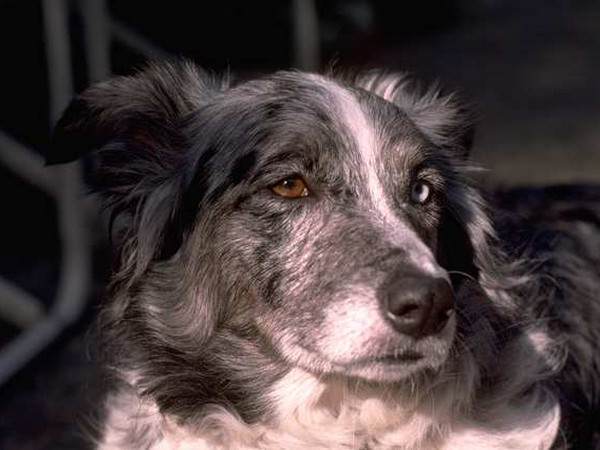 This sentiment resonates with many of us, whether we work remotely, telecommute, work part-time or full-time. I might take flack for this, but dogs should not be left alone for inordinate periods of time. Dogs are pack animals who take comfort and thrive with their humans. To expect a dog to stay home alone without some sort of mental stimulation, potty breaks, or human interaction is unfair.

Helpful Response: “There are really good doggie daycares and pet sitters available these days. If you are considering a dog, I can help you find a reputable one.” The old Carol would have been snarky and biting and would have discouraged a dog entering this person’s life; the new Carol realizes that some people do react well to being educated and offered assistance. Knowledge is power and all. 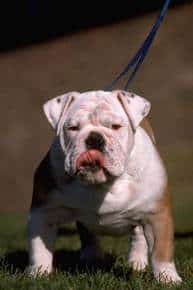 This is a very touchy one, as the kids might be responsible. But has the adult determined whether or not they are? How many instances have you heard about where the kids want a dog, the dog enters their lives, and then who ends up taking care of the dog? The adult, right? Not always, as some people get sick of a dog and then dump it at the shelter. Call me cynical, but years of volunteering in rescue and with foster groups gives one a jaded view of some dog parents.

Helpful Response: “What sort of breed are you considering? Are you going to a shelter? A lot of shelter pets need homes.” These questions generate a genuine interest and aren’t attacking or offensive in nature. If you are certain that a pet is not a good fit for this person, feel free to voice your opinion, but be aware you might sever a friendship.

3. “I just watched a dog show on TV, and I really want to get a [insert breed here]”

This one causes me the most grief. As much as I like watching dogs prance around the ring, I cringe knowing that the ones who win end up in high demand at puppy mills and backyard breeders. It is a sad and tragic reality that the most popular breeds are also the most damaged. In a “Whew, thank goodness” way, I always emit a sigh of relief when Cocker Spaniels don’t win at big dog shows like Westminster. Cocker rescuers sure don’t want to see a greater influx of dogs come through their shelter doors.

Helpful Response: “You know, a lot of those dogs on TV require a ton of time, care, and attention. They look really good, but I’d suggest doing a bit of reading about the breed. Have you had one before?” Trust me, there have been times I want to say, “Seriously, are you nuts, you couldn’t handle that breed,” but my manners precede me. 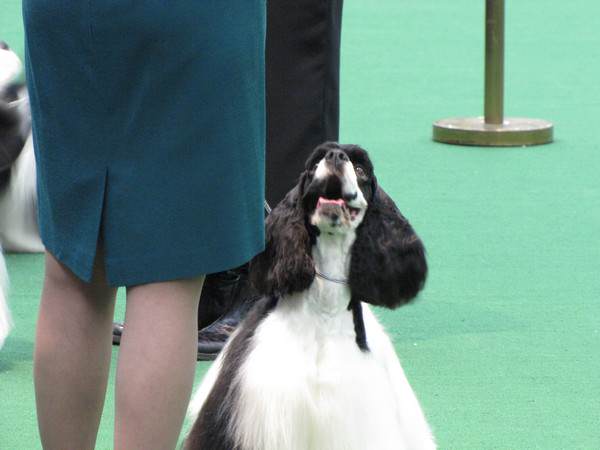 4. “I want a dog but my landlord won’t accept pets”

Ask a shelter worker why a pet was dumped there — you would be amazed at the number of people who say their landlord found out about the dog.

Helpful Response: “Don’t risk it. If you get found out, you’ll have to move or the poor dog will suffer. You don’t want him or her to end up in a shelter. See if he’ll let you get a fish.” 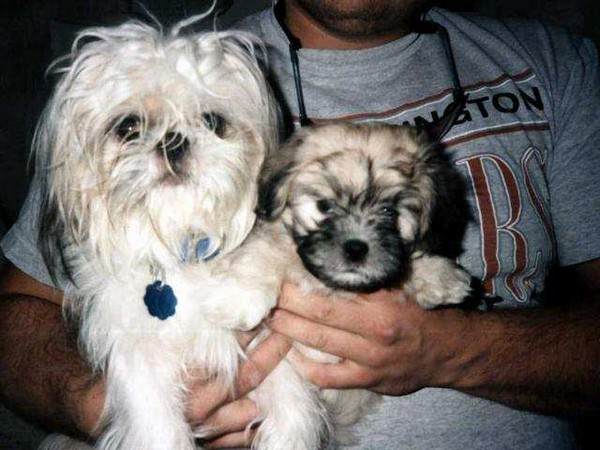 Some people want to try on dog ownership for size, and there is nothing wrong with this. Perhaps they recently had a dog pass away, or maybe it’s been a few years since they shared their life with a dog. I respect someone more for admitting this than attempting to be a dog parent and falling short, thus putting the dog’s fate at risk.

Helpful Response: “Did you ever consider fostering a dog? I know plenty of people who have fostered dogs and receive tremendous satisfaction in doing so.” As Terry Humerickhouse, a dog lover and rescue/foster parent to dogs says, “A walk through the kennels, and one realizes these dogs are barking for their lives.” In response to that, Terry has fostered over 150 dogs in his lifetime. While a permanent owner is sought, a foster parent enables dogs to find solace until a forever home is found.

There are a variety of reasons some people should never be allowed to have a dog in their life. We have no law for that, so the voice of reason is our best weapon.

QUESTION: Did you ever discourage someone from getting a dog? Tell us about it in the comments!

Here are some pet lovers who, no doubt, have faced wanting to tell someone not to get a pet…it’s a blog hop:

Note: I originally wrote this story for Dogster magazine, but it is timely and since we are Fi-DOSE of Reality, it’s time to get the word out again. I want people to stop insulting my dog’s age. It happened again and it will continue to happen: People are rude to my dog. I am not alone, as when I told the… 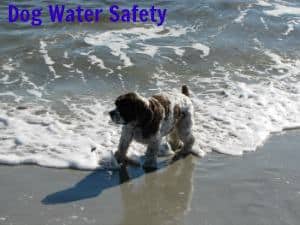 There’s something lurking in the water and that something could potentially kill your dog. We’ve all heard of drowning dangers and the dangers of dogs not consuming enough water. There are, however, some… 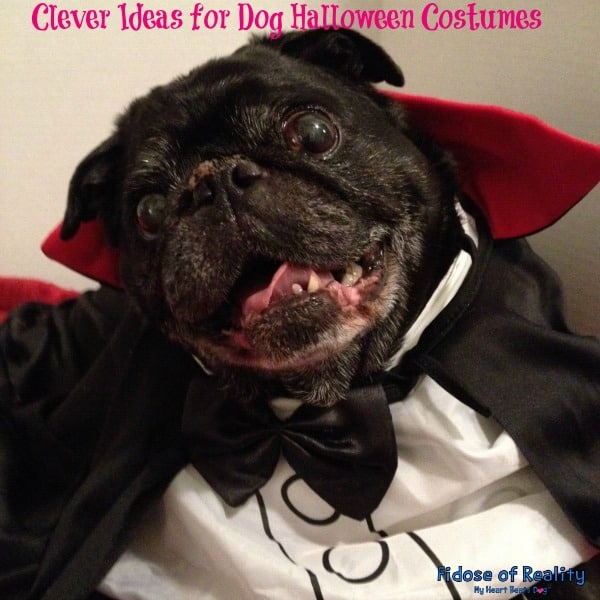 Trick or treat! It’s that time of year when dog moms and dog dads costume their doting pooches and celebrate the Halloween season. Did you ever dream of having your dog win a…