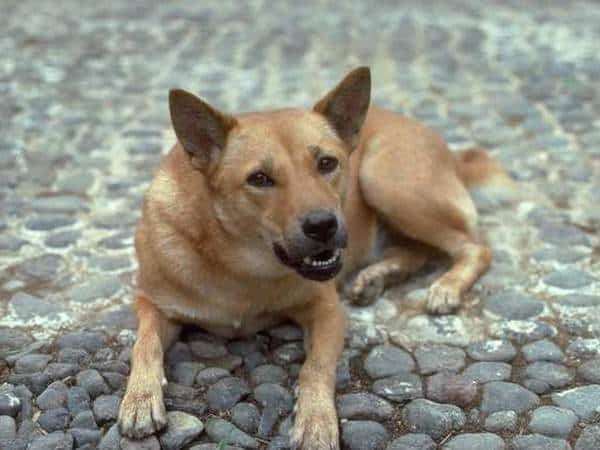 Christmas Eve should be a time of peace and solace, but for Cory and Sarah Malchow, it was the start of a nightmare. Sarah was walking her dog when she was attacked from behind and her 4-month-old Pit Bull mix was stolen. Reports indicate that one assailant grabbed Sarah from behind, held her in the air, and threw her to the ground. Meantime, another assailant approached from behind, unclipped the dog from his leash, and took off in a car. It is very easy for to get your dog stolen.

According to Petfinder.com, as many as 2 million pets are stolen every year. Sadly, only 10 percent are ever reunited with their pet parents. Stolen dogs meet many ends. Some are sold to research labs, others are used by unscrupulous breeders in puppy mills, while still others are forced into dog fighting, among other very disturbing horrific purposes.

1. Leave your dog alone in a car

This is a favored method of pet thieves. Not only are dogs at risk of death in the warmer months from being left alone in cars, but they also can freeze in the winter time. I recall a local story about a gentleman who ran into a shopping mall, leaving his two Samoyed dogs behind for a “short time.” He returned to find the windows smashed and his dogs stolen. The bottom line: Don’t do it. 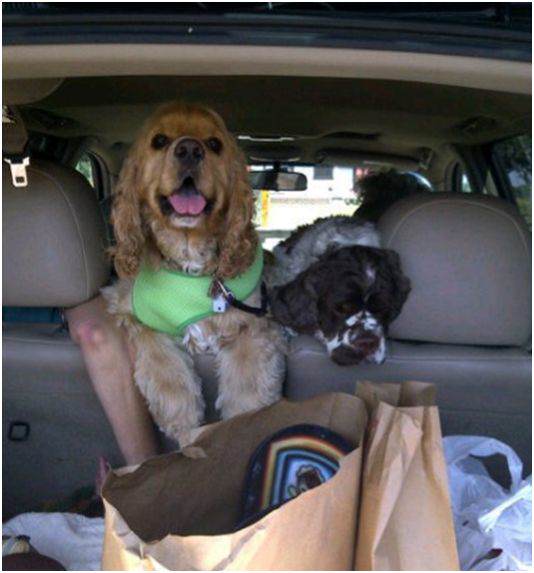 2. Tie your dog up outside, alone

A 7-year-old girl was out shopping with her mom for the Christmas holidays recently and leashed her dog up outside the store. As the duo perused items, a thief was caught on hidden surveillance unleashing Marley, the Cavalier King Charles Spaniel. The thief attempted to sell Marley on the streets, where a teacher bought the dog because she felt something was wrong. The dog was eventually reunited with his family, but this is rare. Criminals are waiting for you to leave the leash behind, with the dog attached. If you wouldn’t leave a baby alone outside, apply the same principle to your pets. The bottom line: Don’t do it. 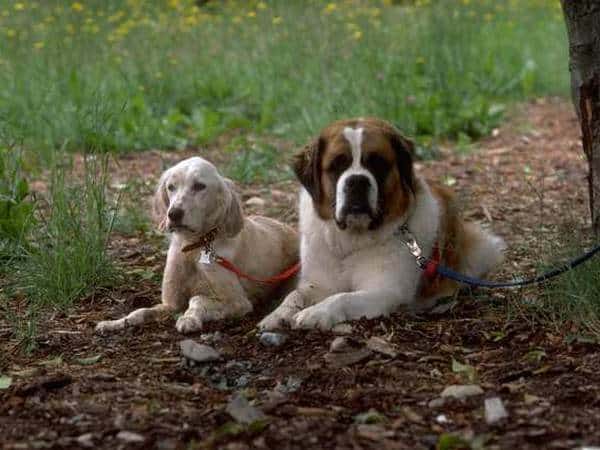 Look around the next time you let your dog roam off leash to his heart’s content. In my many years of covering dog travel, I have discovered that dogs are stolen from dog-welcoming properties such as dog parks and beaches. Chatting with friends while your eye roams away from your dog is exactly what criminals want. The bottom line: Let your dog have fun, but know where he or she is at all times.

4. Skip the microchip and ID tags

If your stolen, lost, or missing dog happens to luck out and end up at a shelter, the chances of a reunion with you increase dramatically if that dog is microchipped. Though collars can be taken off by thieves, identification tags that remain intact, especially something like a PetHub tag using QR code, increase the chances of reunion. If you move or change phone numbers, update the microchip contact info. The bottom line: Keep identification current and get a microchip.

Please don’t jump on me for this one because I know a large majority of dog moms and dads reading this work outside the home. A pet sitter, doggie daycare, or a security system are all viable options to prevent pet theft. Thieves case homes where pets are left alone, and sadly, homes are cased to wait for the right moment that dogs are home alone. The bottom line: If you must leave your dog alone for any significant period of time, ask a neighbor to watch your house and return the favor with a neighborhood watch. I also never leave my dog alone in a hotel room when I travel.

6. Let your dog live outside

This hotly contested topic went round and round when I wrote about not allowing a dog to live outside. Reason #864 to never let a dog live outside as his or her primary “residence?” Theft. Recently a dog in Cedar Falls, IA, was stolen from his heated dog kennel right near his owner’s home. KWWL.com reports that thieves in this situation are leaving notes for the owners letting them know the dog is “safe.” Bottom line: Never let your dog outside without your watchful eye.

7. Don’t use locks, fences, or alarms

This is a thief’s best friend: The property that is poorly lit, without a secure lock on a gate, and out of view of passersby. “It happened in broad daylight” is something that has become all too common as it relates to pet theft. Use an alarm or bell, and if possible, a security light, so you can hear and see anyone who comes on your property. The bottom line: Good fences make good neighbors. They also keep criminals away, and coupled with pet parent supervision, they keep dogs safe and secure.

I tell my pet friends and contacts this all the time: Know your surroundings. I remember watching an episode of Oprah years ago and learning about the book, The Gift of Fear, by Gavin de Becker. Considered one of the nation’s leading experts on violent behavior, de Becker shares how to spot subtle signs of danger — before it’s too late. Do not walk late at night by yourself, have a cell phone handy, and be aware of your surroundings. The bottom line: Know before you go. 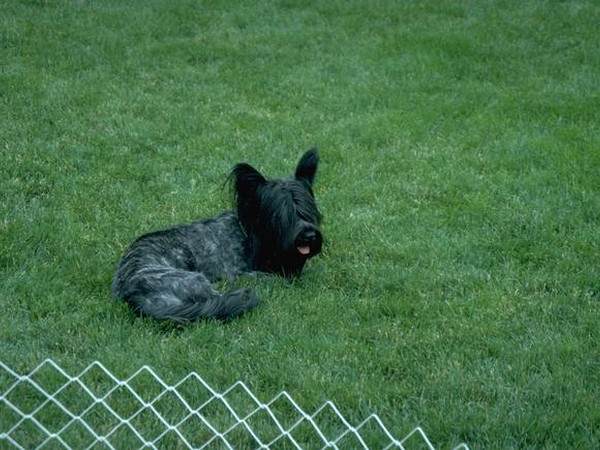 As of press time, the Malchows had their dog returned, but this case is very unusual, and they are very fortunate.

Have you ever known someone who had their dog stolen? Got any tips to keep dogs safe from danger? Bark at me in the comments below, and let’s stay safe out there.

Note:  I originally wrote this article for Dogster magazine, but with the amount of pets being reported stolen and missing, it bears re-running here.