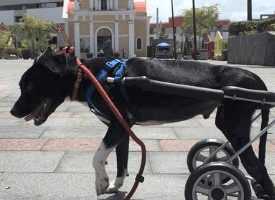 With the one year anniversary of Hurricane Maria here, it brought me back to when food, water, cash, power and communications were nearly impossible to come by. Hurricane Maria devastated Puerto Rico on September 20, 2017.

Once the Hurricane passed, the real pain set him. Streets that were once well lit and safe became dark and dangerous. There was looting. There were random acts of violence. Many people had to sleep with one eye open—if they got any sleep at all. The situation became so dangerous that the governor was compelled to proclaim an island-wide dusk-to-dawn curfew for the first time in Puerto Rico’s history. 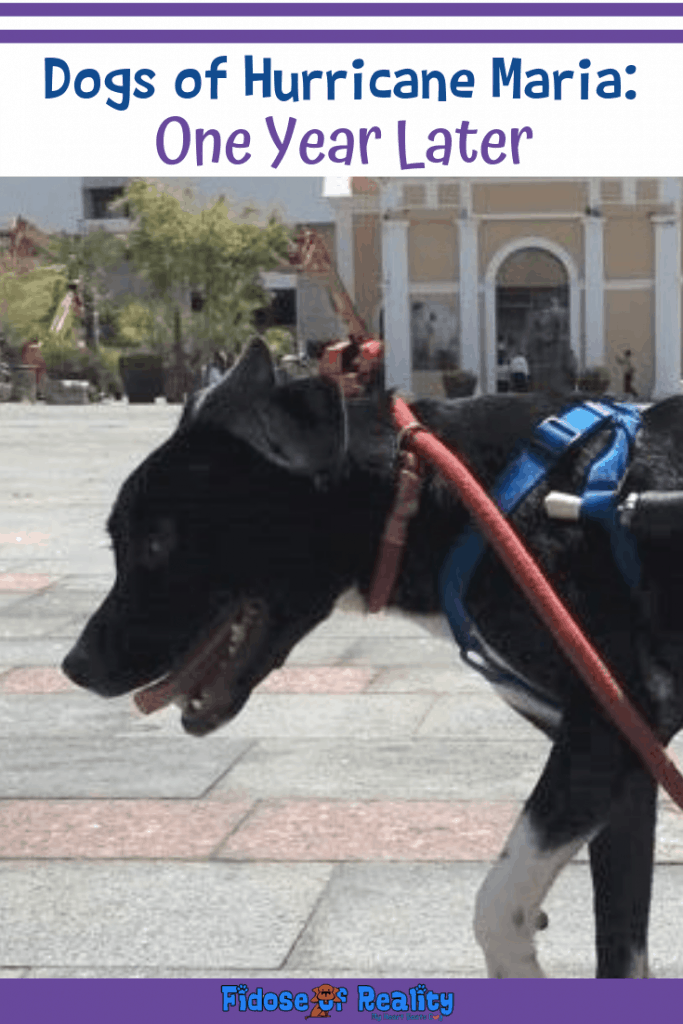 As a native New Yorker, I found it very reminiscent of 9/11. Yes, two very different tragedies, but similar in the sense that people went to bed in one life, and woke up in another.

After 9/11, New Yorkers like myself figured out ways around the damage and disruption. Yet there was no way around the devastation of Hurricane Maria. It dragged on and on for months—and will likely take years to completely dissipate. Right now, the extraordinary hardships that all of us on the island endured after Hurricane Maria have largely disappeared. But the pain continues for Puerto Rico’s homeless cats and dogs. 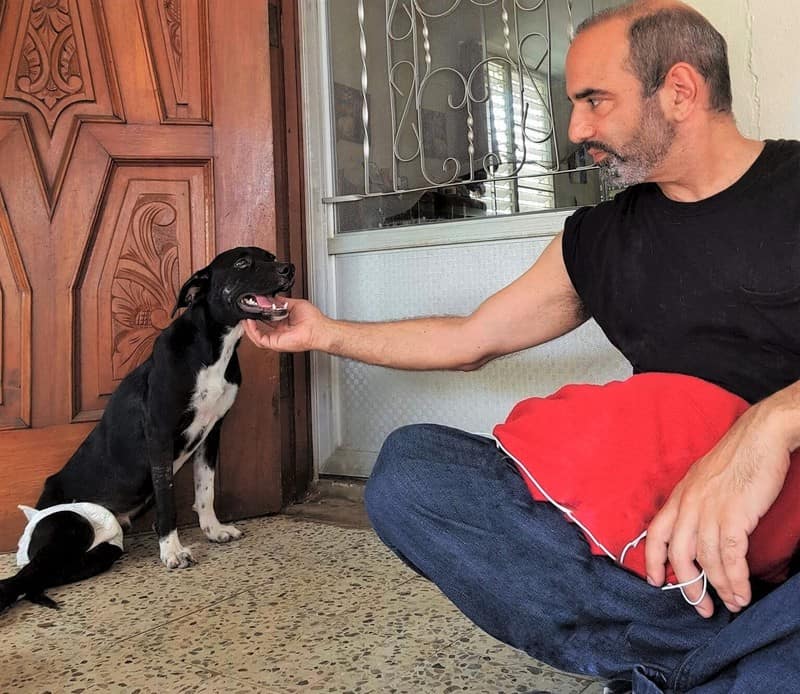 The thing about Hurricane Maria is it paralyzed the island for a straight six months. Being a human dad to five dogs and very involved with animal rescue, I’d start realizing this is how animals live day to day. Survival is always an issue for them. I’ve always had a kinship with animals, but after Hurricane Maria, that kinship and respect was much deeper.

This is my story, this is what we’ve endured, seen, and what the world needs to know about the animals of Puerto Rico.  ==== > Hurricane Maria – A Personal Story

About the Author: Scott Smith is a community and pet editor for ConsumersAdvocate.org. He’s also a content creator and social media expert. 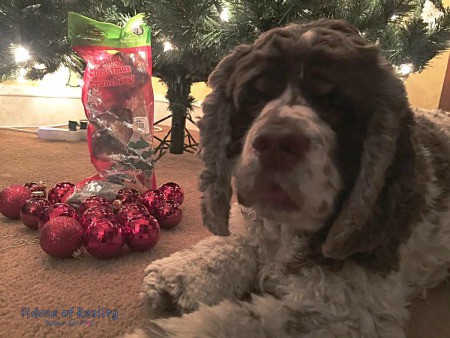 I know what I am giving Santa’s Favorite Dog for the holidays. Made in America has a particularly extra emotion-inducing element to it these days. Readers of Fidose of Reality are familiar with… 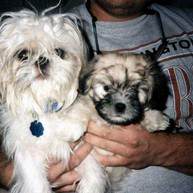 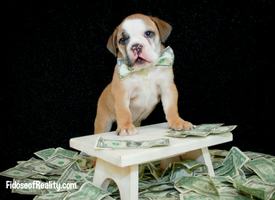 What can you do if you simply cannot afford your dog medical bill? The bottom line is this: If your dog has an accident, sudden illness, or is stricken with costly medical treatment,…