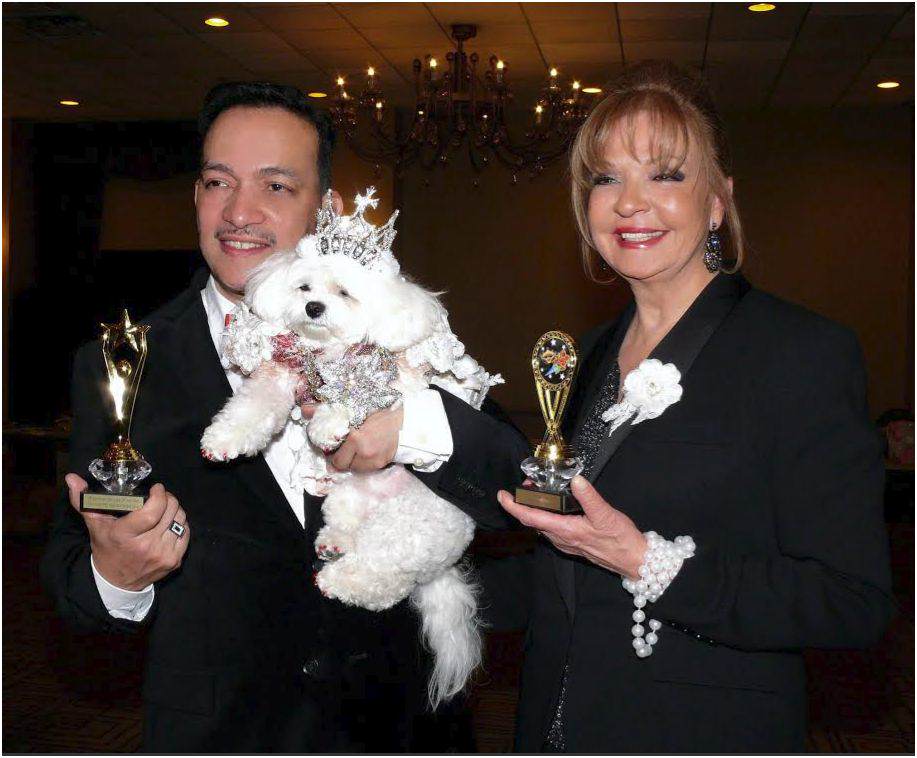 What does it take for a dog to own a catwalk? Start with attending the annual New York Pet Fashion show in New York City. The recent gala, star-studded spectacular fashion event took place on the runway high atop the famed Hotel Pennsylvania, right across from Madison Square Garden.  Indeed there was more than one dog on a catwalk on this particular evening.

The theme of this year’s show was The Crown Jewels of Fashion and Rescue. Attendees arrived for the gala in everything from a full regalia of costume reminiscent of Victorian times to classy ball gowns and cute cocktail dresses: And that was just for the canine set. The humans wore matching outfits, costumes, and floor length gowns and designer tuxedos.

The entire event took place in honor of pet fashion but also to benefit pet rescue, with rescue dogs available for adoption taking to the stage in paw-some pet couture. If you read our exclusive preview to the pet fashion show last week, you know that high heels, high stepping, and high fashion were all on the agenda and to be expected.

Fidose of Reality had a ringside seat to the entire gala, and we shot some video for our readers and garnered an exclusive interview with famed pet couturier, Anthony Rubio. At the end of the evening, one lucky, talented designer walked away with the title of “2014 Pet Fashion Designer Of The Year Award.”

For a complete blow-by-blow of the event, also give a peek to our pal, Bark and Swagger, for her oh-so-detailed run down of the evening’s festivities:

“The theme of the event was “The Crown Jewels” which was left to interpretation. This was a fashion design contest geared solely on the creations for a dog and modeled by the dog. No specific rules ever stated who should present the design on said dog,” Rubio shared. “While other contestants chose to interpret the concept of the theme as portraying a historical figure I decided to think outside of the box. I felt that in her wonderful demeanor and her docile behavior she should be presented as herself a “Princess”. Knowing Bella Mia personally with her sweet nature and her adorable appearance I instantly thought of fresh spring blooms and the glimmer of due on the petals of the flora. I proceeded, as in all projects, to sketch.”

Rubio created an understructure to the ensemble, which is an architectural design. To that, he attached salmon colored silk taffeta.

When finished, he held the bodice which featured a peplum. At that point, he attached different segments of a sequined fabric depicting tropical foliage. Several versions of flowers in an egg shell white silk and chiffon were created, which in turn were held together by a set crystal. He strategically attached these to the bodice. Cap sleeves were created and attached then adorned with the same combination of flowers. Incidentally, cap sleeves adorned the bridal gown worn by Wigglebutt Wedding bride, Zoe.

“The next part of the design was voluminous skirt again started with the creation of the under garment. I rusched then attached three yards of the salmon taffeta. At each point I attached an Austrian crystal. The next layer was an egg shell colored Chantilly Lace,” Rubio said. “The final step was attaching the clusters of jeweled flowers as done on the bodice. Within each cluster I attached individual heart shaped glass prism hearts. I was to attach the skirt but at the very last minute decided to make the garment convertible with detachable skirt.”

I have known Anthony for a few years, and I can attest to his goals of comfort and safety to the dog. He prides himself on these attributes. This ensemble was held to the same standards: Ultimately with two fittings, the garment was finished in 10 days. The final touch was the magnificent jewels in the form of a belt of over 300 crystals, which intertwined as they wrapped around the waist. A necklace of Austrian crystals fit for a princess was chosen and Rubio crafted a special crown trimmed in white faux mink, wrapped in salmon silk taffeta, and then encrusted in hand sewn stones. The ultimate touches were a trim of pearls and glass stones. For the blessing she so deserves a cross of crystals as placed prominently on top.

Rubio says he chose to present her in a carriage preceded by a fairy casting petals. He felt that for theatrics, he would create a faux dress from which she would emerge with a big “reveal”. The judging was strictly for the dress and that turned out to be the winning creation. “God Bless Princess Bella Mia,” he shares.

We look forward to next year’s pet fashion show and we invite you to join us for Wigglebutts Go Hollywoof, a fun-draiser for OBG Cocker Rescue.

Here’s Rose the Pug and dog mom, Lisa Coplin Kerner, on the runway workin’ it! 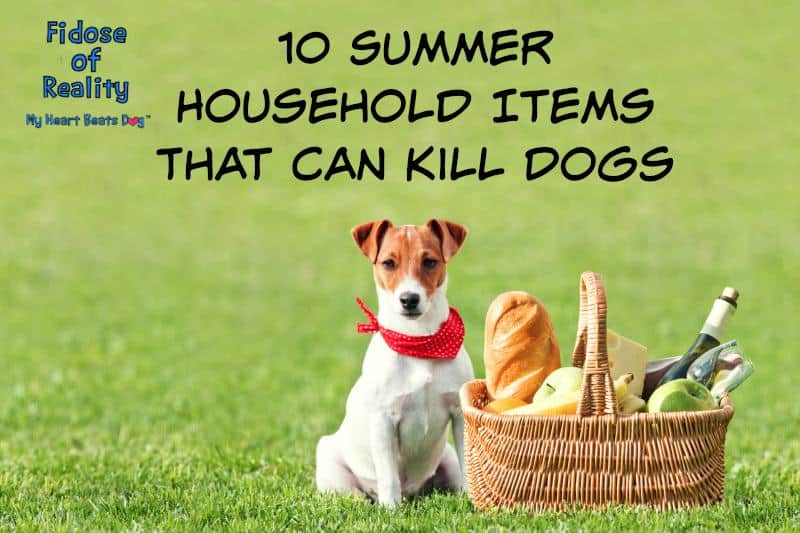 Summer has officially arrived. The dog days, the heat, the sun, the pool, the fun, and of course, the living is free and easy. Well, for millions of dogs summertime is anything but… 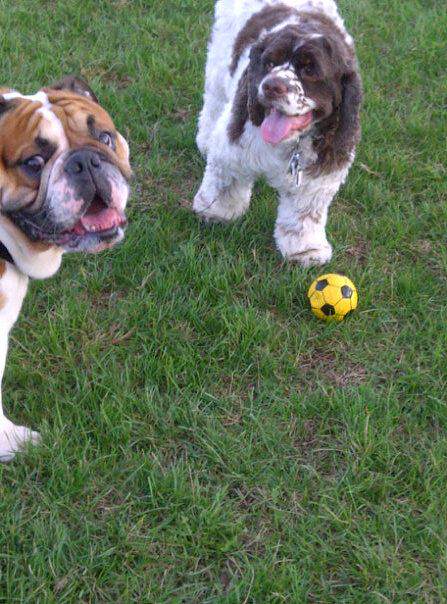 I am a dog mom who likes to travel with her dog. I am not alone: Many of us take our dog with us when traveling, and part of our travels used to… 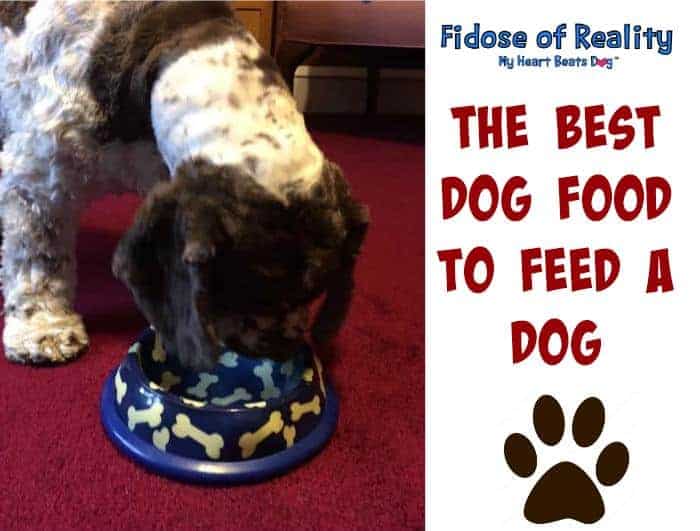 One of the most frequently asked questions we receive is “What do you feed your dog?”  I cannot cook and if you follow my blog, you know that the Food Network wanted me…