Take one part Cocker Spaniel, add in a live television interview from beautiful Salt Lake City, mix with a hot topic (aka: BlogPaws 2012 social media conference), and toss in some chirping birds and a beautiful day. Sounds a bit fairy tale Cinderella-ish, but ’tis true.

In preparation for the BlogPaws 2012 conference that we recently attended in Salt Lake City, Utah, Dexter and I made the media circuit, including this appearance on KSL-TV live at noon on Wednesday, June 20th. Dexter was spot on, well behaved, and even oogled the camera man. Pardon the sound quality in spots; overall, this came out pretty good. Oh, and you can join us and meet in paw-son in May of 2013 in Tysons Corner, Virginia…right near Washington, D.C. for BlogPaws 2013. 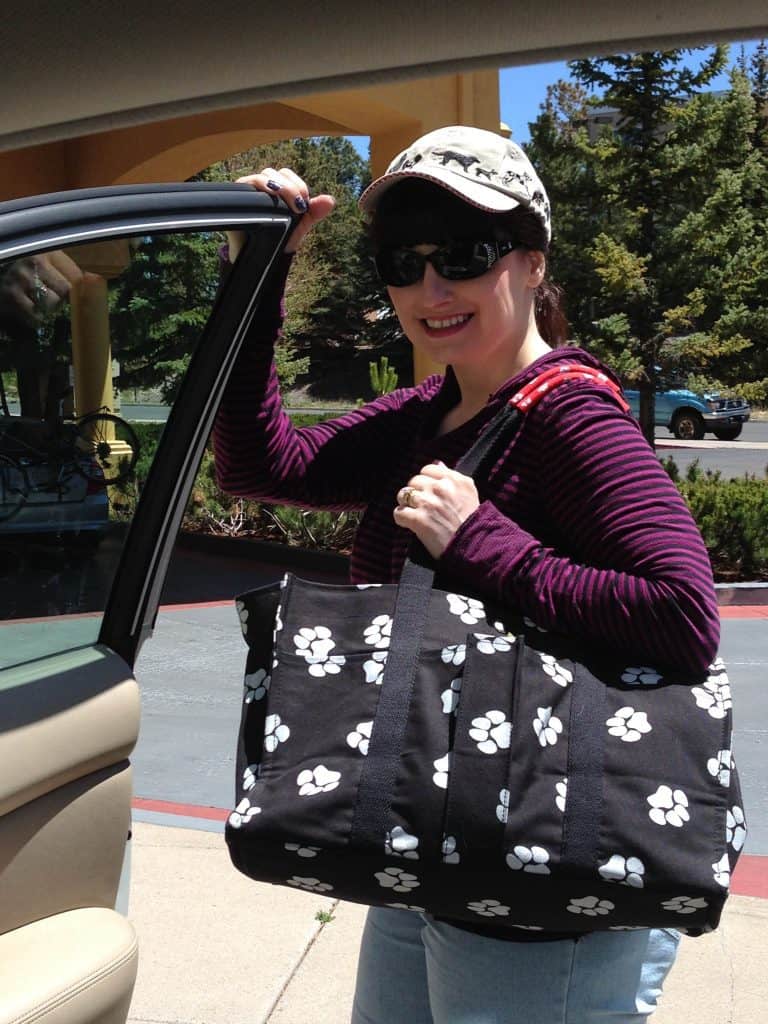 I am a dog mom who takes her dog nearly everywhere she goes, unless it’s a business trip for the two-legged variety. One of the questions I am most frequently asked is, “what… 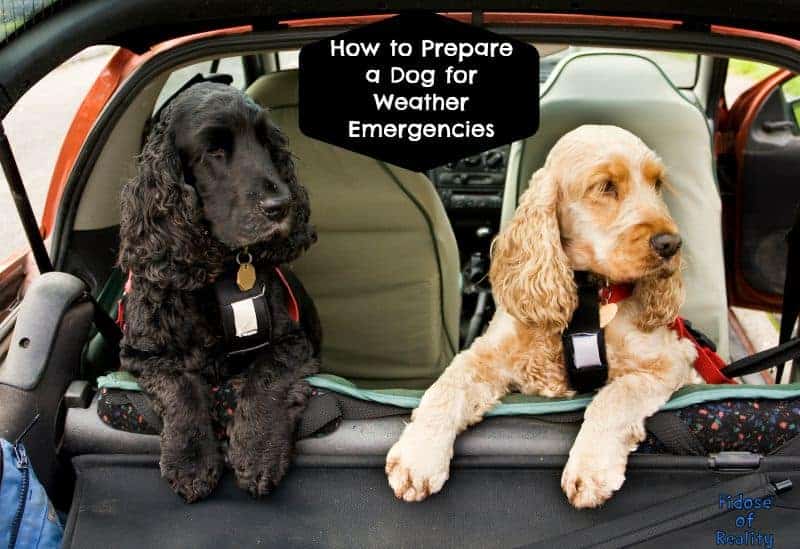 How prepared are you for an emergency evacuation with your pets when time matters? What if there were literally minutes to flee your abode: What would you take? Where would you go? Do… 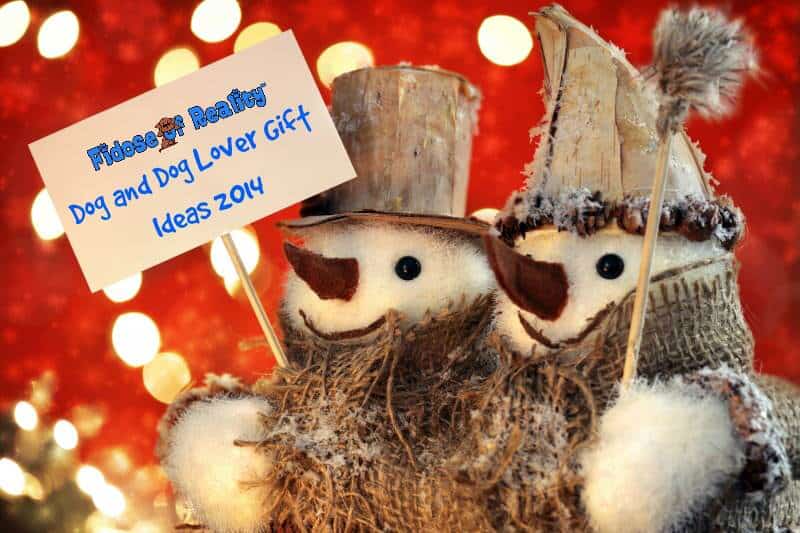 Holiday gift guides are everywhere these days. With our new focus on all things health and wellness related for dog lovers of the highest order, we’re cutting right to the chase this year….