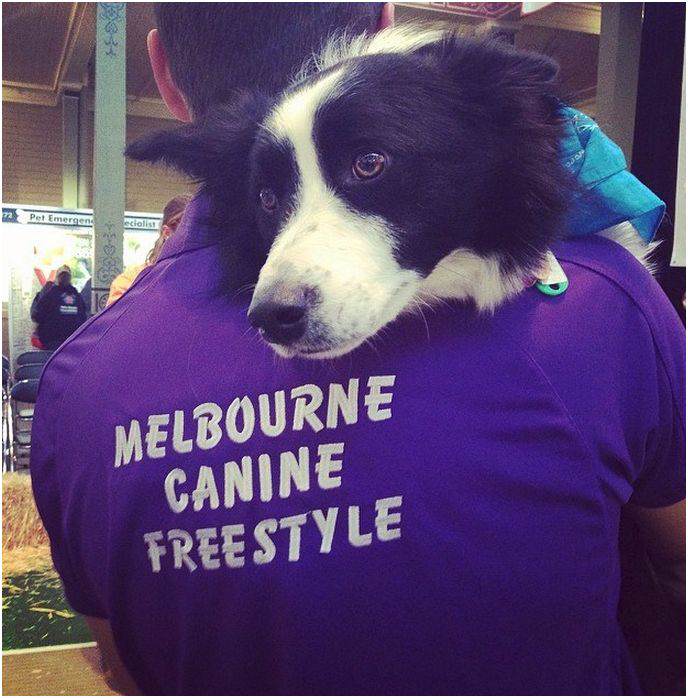 The first question that comes up when I talk about my blog is how exactly do you dance with your dog?

Do you Waltz, Foxtrot or maybe do the Cha-Cha? Trust me when I say that it’s nothing like that at all!

Dances with Dogs (DWD) is a canine sport which originated in the UK, North America and the Netherlands in the early 1990’s with an interest in more creative obedience demonstrations and dog training. The sport takes it’s inspiration from the Equine sport musical ‘kur’, which is a more creative and dynamic form of dressage.

DWD has been recognized in Australia as an official sport since 2009 and is opportunity for handlers and their dogs to demonstrate a skillful, choreographed routine performed to music.

There are two disciplines: Freestyle and Heel work to Music. Heel work to Music is more closely aligned to obedience heel work as the dog is required in the heel positions (there are 8 in total:left, right, front and back as well as the reverse of each of those) for at least 60% of the routine in So why dance with your dog?

There are so many reasons to take up the sport of Dances with Dogs:

• It’s a lot of fun; you can put on music and dance around the house no matter what the weather outside, it’s particularly great for those dreary days where you just don’t feel like getting outside

• You can let your creativity shine; you can dance to your favourite music, get creative with your costume and choreograph a routine that really demonstrates your dogs best abilities and tricks

• It strengthens the bond between you and your dog; trick training with your dog is a great way to enhance your relationship and strengthen your bond

• Routines don’t need a lot of equipment; in fact, you could perform without any extra equipment at all. Props can form a part of your routine and can vary from canes, to boxes and other

• It’s a crowdpleaser; Dances with Dogs is a lot of fun and people really love watching it. Ashley and Pudsey won Britain’s Got Talent in 2012 with some great routines, it’s also great training for performing at expos, schools and pet therapy visits and, you work to your dogs strengths;

Cynder really enjoys jumping tricks, they keep her energized and focused in the midst of a routine, so I ensure that I include those moves throughout the routine to keep her motivated.

About Kevin Newman:  Kevin Newman (aka. That Dog Dancing Guy) has been the Social Media Officer at The Lost Dogs’ Home, one of Australia’s largest animal welfare organisations, since December 2011. He began blogging as That Dog Dancing Guy in 2012 as a way of developing the bond with his dogs as well as sharing his experiences with others. Topics he is most passionate about include the canine sport Dog Dancing, responsible pet ownership, training, behaviour and animal welfare. The views expressed in this series are his own and not those of his employer.

Editor’s Note: We had the pleasure of meeting Kevin Newman at the BlogPaws Conference in May on Lake Las Vegas. After talking to him, spending some time chatting  and comparing notes, the way pets are viewed in Australia versus here in the states surprised me. I also had the pleasure of hearing Kevin speak at the Meet the Rescues event, which took place that same weekend. This dynamo flew all the way from Australia to the States for this conference. His dedication and passion for animals is apparent in knowing him for a few moments. It is with great pleasure that Kevin Newman is our official Summer,2014 guest blogger here on Fidose of Reality.

If you missed Kevin’s first piece, catch up here:  American versus Australian pets 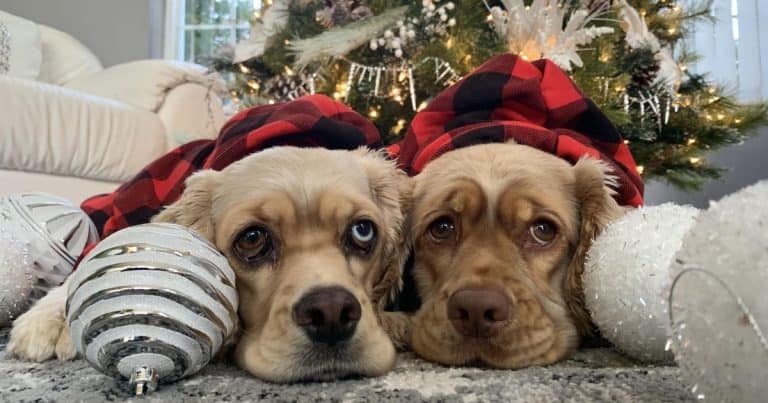 It’s time for the annual Fidose of Reality Holiday Dog Photo Contest with ten prize packs to be awarded to ten winners. All dogs are welcome to participate in the holiday dog photo… 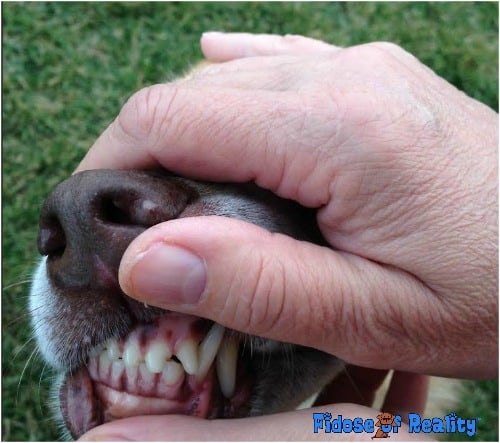 What’s really the big deal about keeping a dog’s teeth clean? I mean, as long as they have treats, hard food, a bone to chew on, and the occasional dental cleaning at the… 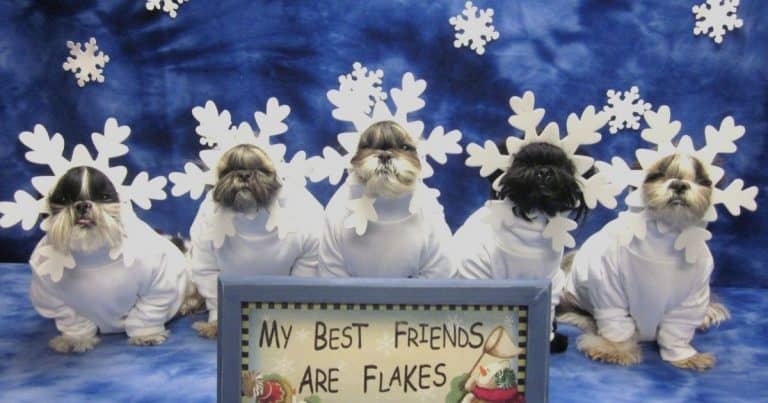 Dex the Halls 2020 is in the bag and bow wow, this was one of our most paw-popular dog photo contest years to date. We’ve got winners! This was our 10th year for…