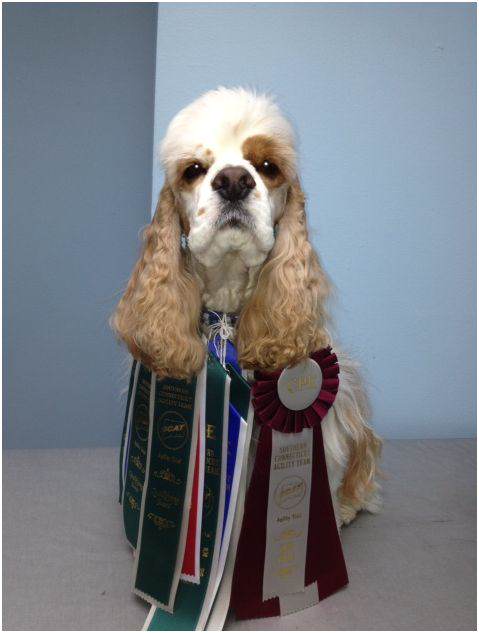 Fidose of Reality is proud to bring our readers coverage of the Westminster Kennel Club Annual Dog Show each year. We are very honored to attend the time-honored tradition every year as a member of the media, and this year will be no different: We will be there. What will change, however, is the angle of our coverage and the addition of a brand new exciting element to the Westminster fun. The Westminster Kennel Club will add to its incomparable legacy in the sport of dogs in 2014 when it stages The Masters Agility Championship at Westminster, on Saturday, Feb. 8, 2014, in New York City.

And we will be there for first-hand coverage for Fidose of Reality readers.

As a dog lover of the highest order, it has been with great joy that I’ve covered the crème de la crème of the dog-show world for the past three years. In doing so, I have worked my way down, so to speak. You see, when I first attended the WKC show, I started in the nosebleed seats, and over the years I got closer and closer to communications director David Frei. Not quite a stalker, but perhaps a bit more groupie, I moved down over the years and finally found myself in the media area.  Last year, if I stuck my hand out far enough, I could have touched the dogs on each gorgeous pooch parade, making their way onto what is affectionately dubbed “the Garden Green” by WKC fans. See?

This year, we’re getting a first paw look at the Masters Agility Championship. As the official release from the WKC explains,”Agility is an exciting, family-friendly spectator sport, with competitors racing against the clock to direct their dogs through a course of jumps, ramps, blast through tunnels, traverse a teeter-totter, and weave poles.” As those of you involved in agility can attest, it is a fun sport in that the dog and handler rely so much on one another. One wrong slip of the hand or gesture and the dog can be thrown off course.

So What’s the Big Deal About Agility During WKC?

The Mixed Breed category is especially significant, bringing non-purebred dogs to a Westminster event for the first time since the very earliest days of its show.

Mutts unite: Every dog has his or her day and yours has arrived.

How’s It Work?
Westminster has created an innovative format for its first trial. Entries will be done by random draw for a limited entry of 225 dogs with 450 runs.

Each dog will compete in two qualifying rounds consisting of a Standard Agility course and a Jumpers with Weaves course. The dogs with the highest combined scores from each height class will move on to the Championship round.

The Championship course will be a hybrid of the qualifying rounds and will be televised. It will be run as a ‘time to beat’ course, where the first dog will set the baseline time for the subsequent competitors.

And Fidose of Reality will be there for full-coverage, so stay tuned.

Three breeds are eligible to compete for the first time in the 138th Westminster Kennel Club All Breed Show on February 10-11: the Chinook, Portuguese Podengo Pequeno and Rat Terrier.

We’ll get some more scoop on that as well. Here’s some coverage basics on Westminster that will bring you up to speed. And stay tuned, we’re on the trail of this year’s show. 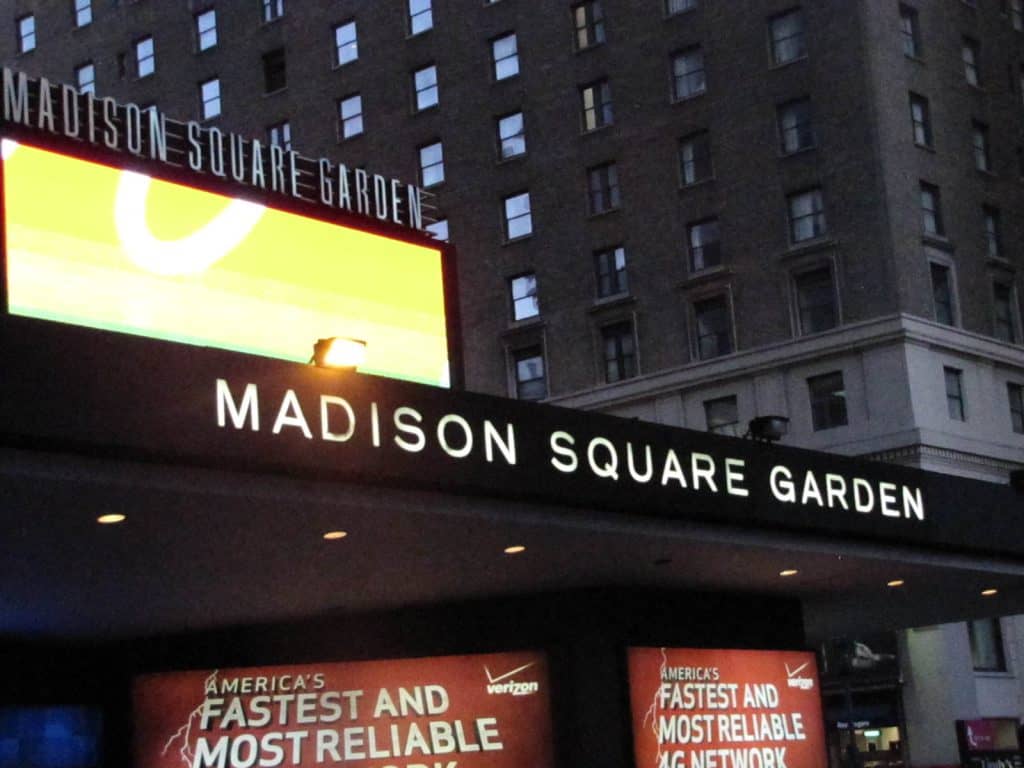 Do you watch the Westminster Kennel Club show every year?  Let us know in the comments!

It’s also a blog hop and that means some of these BlogPaws buddies will be watching the dog show: 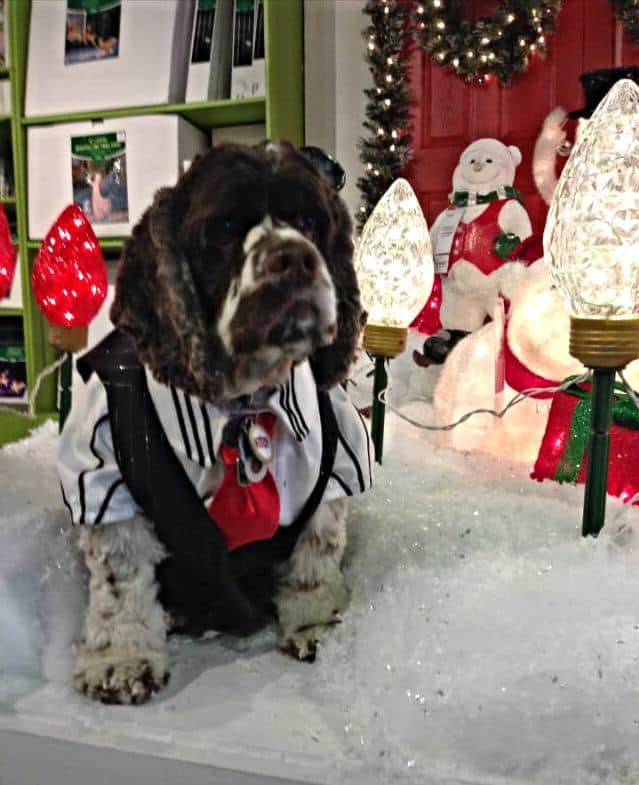 I am the woman whose dog has been fitted for custom couture, fancy clothing, and whose dog wears one-of-a-kind creations to events while I wear “off the rack.” My dog walks the runway….

Has your pet ever been in a wedding? Has your dog ever attended a wedding? We now can cross “attending the world’s most expensive dog wedding” off our bucket list, as Dexter and… 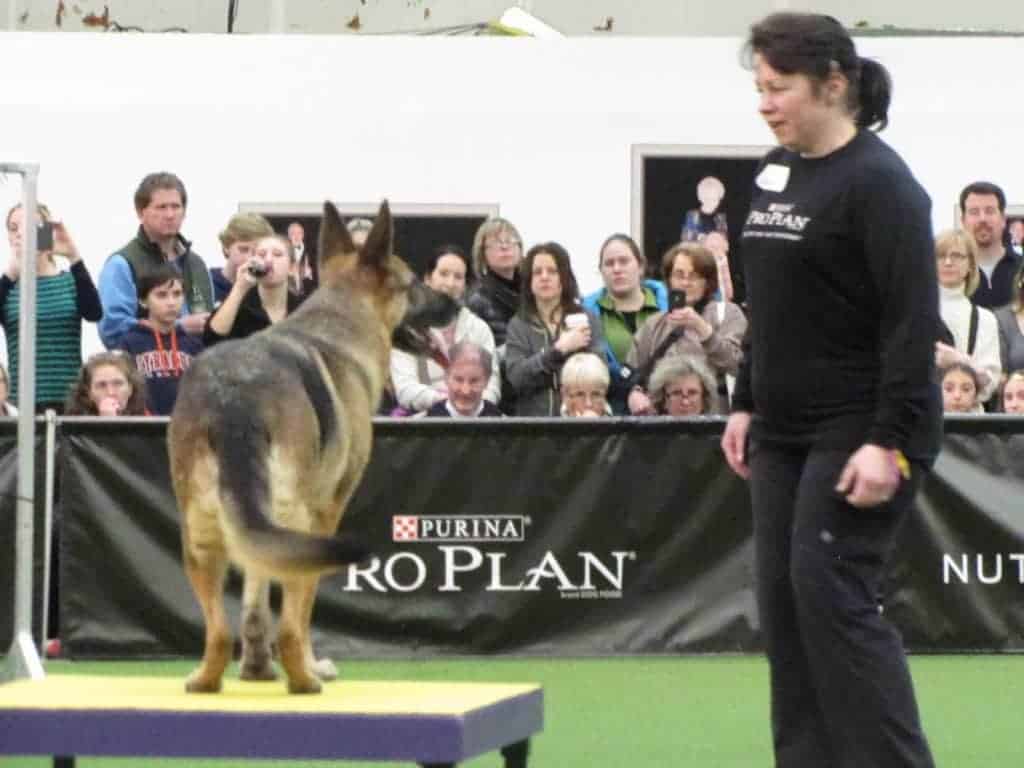 For the first time in its history, the Westminster Kennel Club allowed mutts into onto their trademark green indoor turf. Indeed, the mutts took center stage along with their purebred buddies this past…