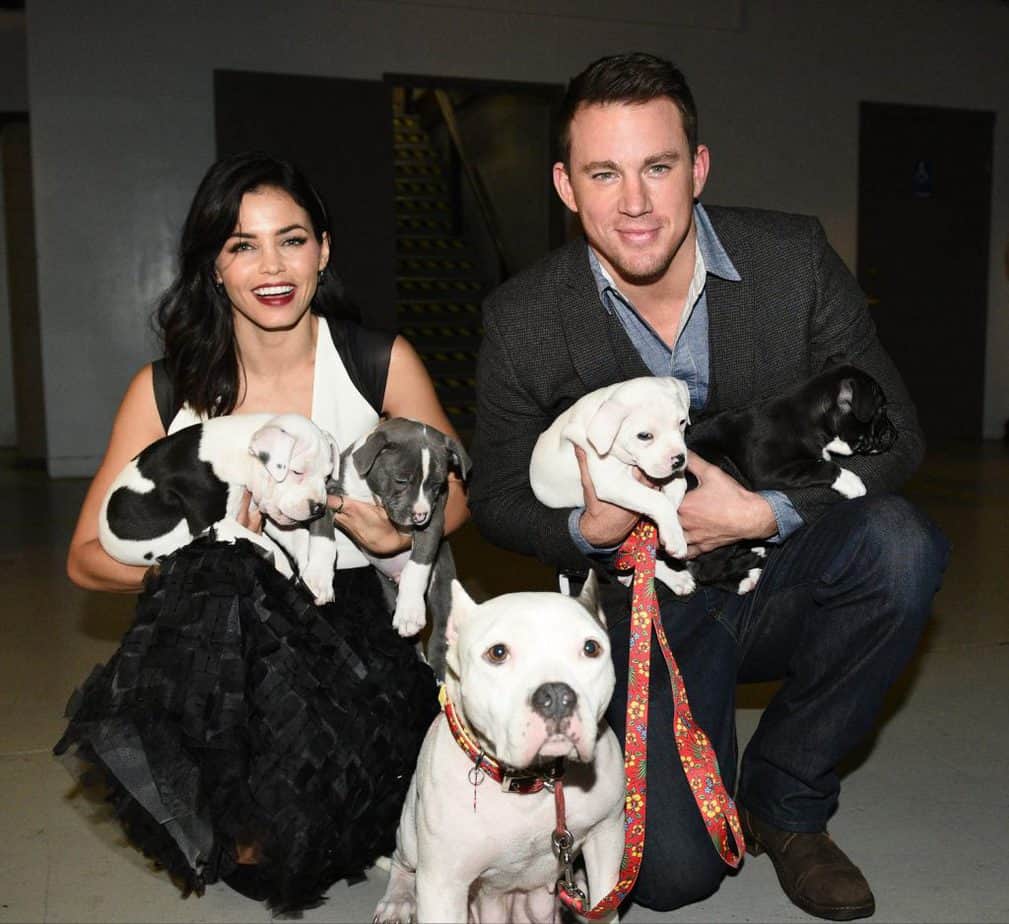 This Thanksgiving is going to the dogs: From the National Dog Show to the first-of-its-kind, Fox’s Cause for Paws: An All-Star Dog Spectacular airing, Thursday, Nov. 27 from 8-10 p.m. ET/PT on FOX. Fidose of Reality has some insider scoop and exclusive red carpet photos from this past weekend’s gone-to-the-dogs affair.

This past Saturday, November 22, Fidose of Reality was invited to cover the gala. Each celebrity walking the red carpet was accompanied by an adoptable dog, en route to the “Barker Hanger,” where the show took place. Celebrity hosts, Jane Lynch and Hilary Swank have both adopted animals in need.

Paws with a Purpose

After a fun day with family, this special is a great way to wrap up a Thanksgiving day with inspiring and funny stories of rescue dogs. Additionally, the best viral videos featuring rescue dogs will be show. Celebrities will hand out many awards to dogs, and viewers will be given information to help with adoptable animals in their own area. During this two-hour event, viewers will be given a special opportunity to donate to rescue organizations throughout the United States.

Dog rescue and fundraising for dogs in need is a topic near and dear to our hearts, with the formation of Wigglebutt Warriors. This Thanksgiving, and always, we are grateful for those who helped us raise 30K for OBG Cocker Rescue in 2014 with Wigglebutts Go Hollywoof. The year ahead and beyond means more fundraising, more creativity, more lives saved, and look forward to the “Ten Dollar Dog of the Day” throughout December. 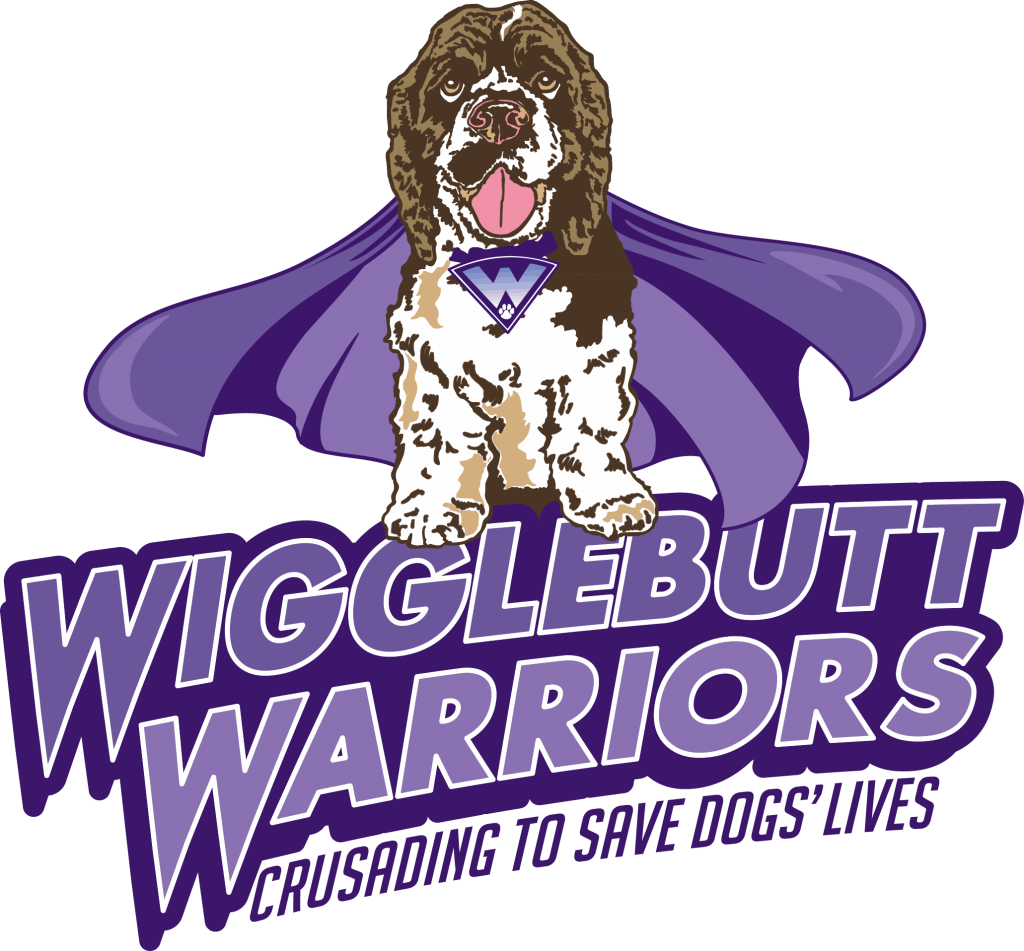 Here’s one of the many dogs who are seeking their forever home. Can you help?

Happy Waggy Thanksgiving! Will you be watching?

Note: All photos used with permission from FOX and may not be reproduced. 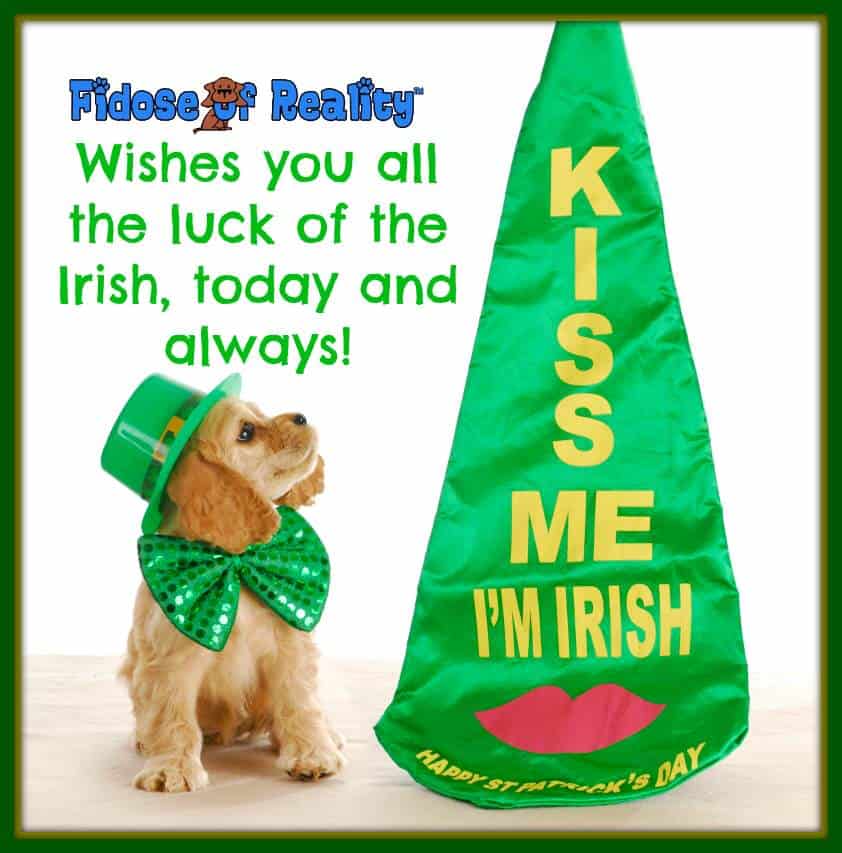 St. Patrick’s Day is here, and amidst the celebrations, leprechauns, and four-leaf clovers, there are several dog breeds whose lines are of Irish descent. Though we love all dogs here at Fidose of…

The greatest miracles in life often come in a form, shape, and a time we least expect them. And if we’re fortunate and perhaps lucky enough, they’ll even appear twice. While driving home… 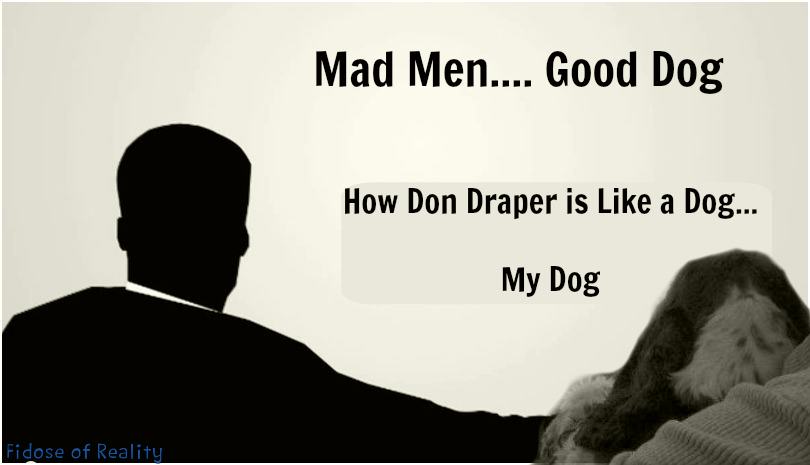 Don Draper is a dog…my dog to be exact, but a dog nonetheless. With the historic vintage-inspired step back in time show, Mad Men, coming to a close, Fidose of Reality can’t help…